Guyanese Minister within the Ministry of Education with responsibility for Sport and Culture, Honorable Nicolette Henry, has high praise for the inaugural Aliann Pompey Invitational.

According to the minister, the meet held at the Leonora Stadium in West Coast of Demerara, Guyana on June 18,  “was a success”

“First of all I want to congratulate Aliann. I believe this is certainly a great initiative, certainly was a success,” she said.

“This is the type of initiative I believe government should provide the support and ensure it becomes a reality, so I would want to see this be a annual feature.”

Asked how would she lobby for it to become an annual fixture, the minister said: “Well basically what is required more or less is a tweaking of what our priorities are to ensure that the priority match the outcome we looking for and to have young people who engage in track and field is high on the government’s agenda and therefore is just a matter of prioritizing….”

She spoke of the importance of track and field in Guyana.

“Track and field is very important to us … over the years we have kind of de-emphasize track and field more recently, but it is something we certainly want to ensure that there is a recurrence… that there is really interest amongst our young people and we believe that people, with an initiative such as this, where they can actually come and participate and get exposure, it’s a way to go, if you really engage young people.” 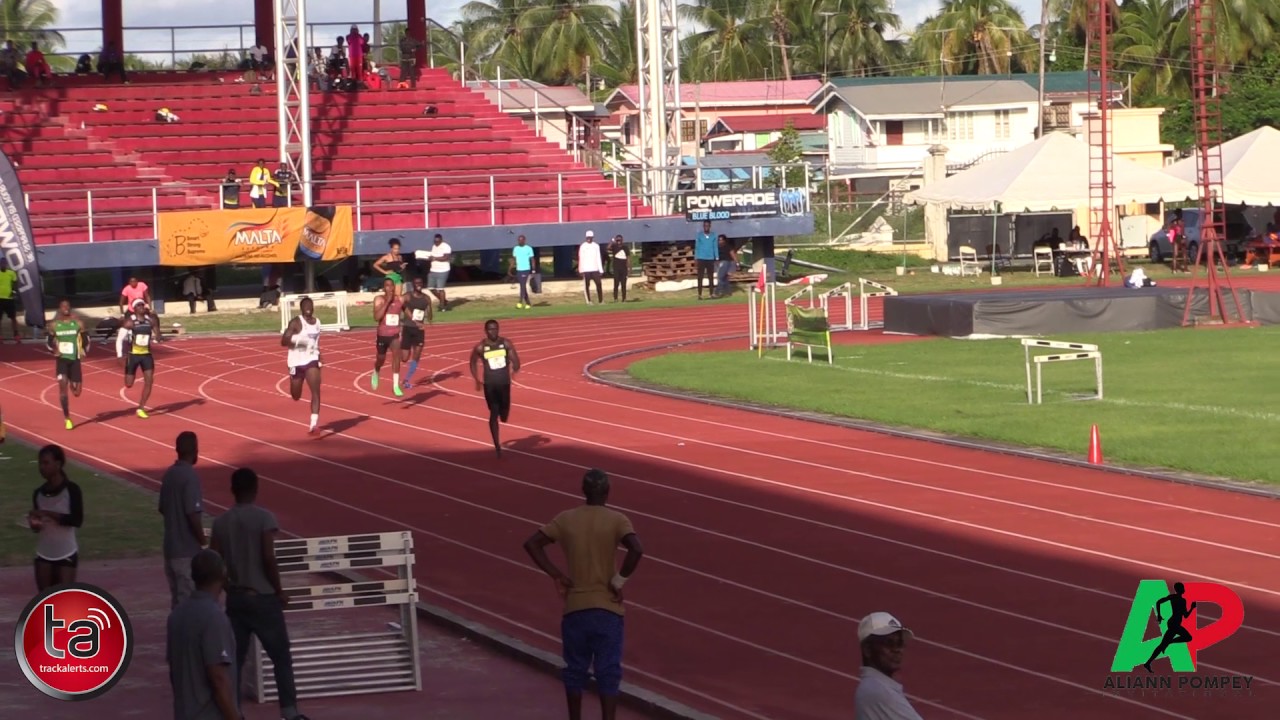 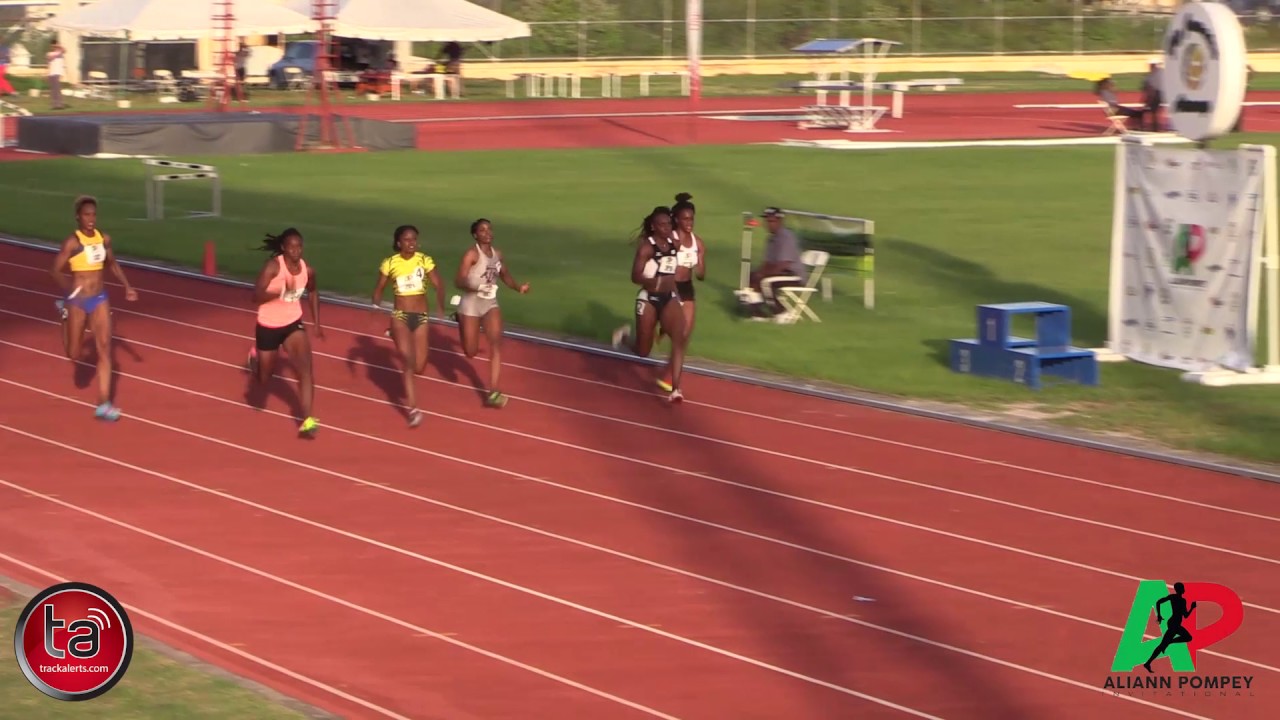