The young Antigua and Barbudan sprinter, Miguel Francis, was on Thursday (7 July) invited to Cabinet, according to Team Force 2000 Facebook page, to discuss his prospects for medaling at the upcoming Rio Olympics.

Cabinet congratulated Miguel for his phenomenal rise in athletics and his recent victories, which include claiming the men’s 150m street race in the Adidas Boost Boston Games 2016, clocking 14.93 seconds; the OECS men’s 100m title in Tortola (BVI) and leading the Antigua and Barbuda 4 x 100m Relay team to victory, clocking 38.91 seconds, and claiming the All Comers Record.

Miguel, who trains with Olympic and World Record holder, Usain Bolt, is coached by Glen Mills of Jamaica. He is back home to compete in time trials, as he prepares for the Rio Games. Cabinet has reiterated its pledge to support Miguel in his efforts. 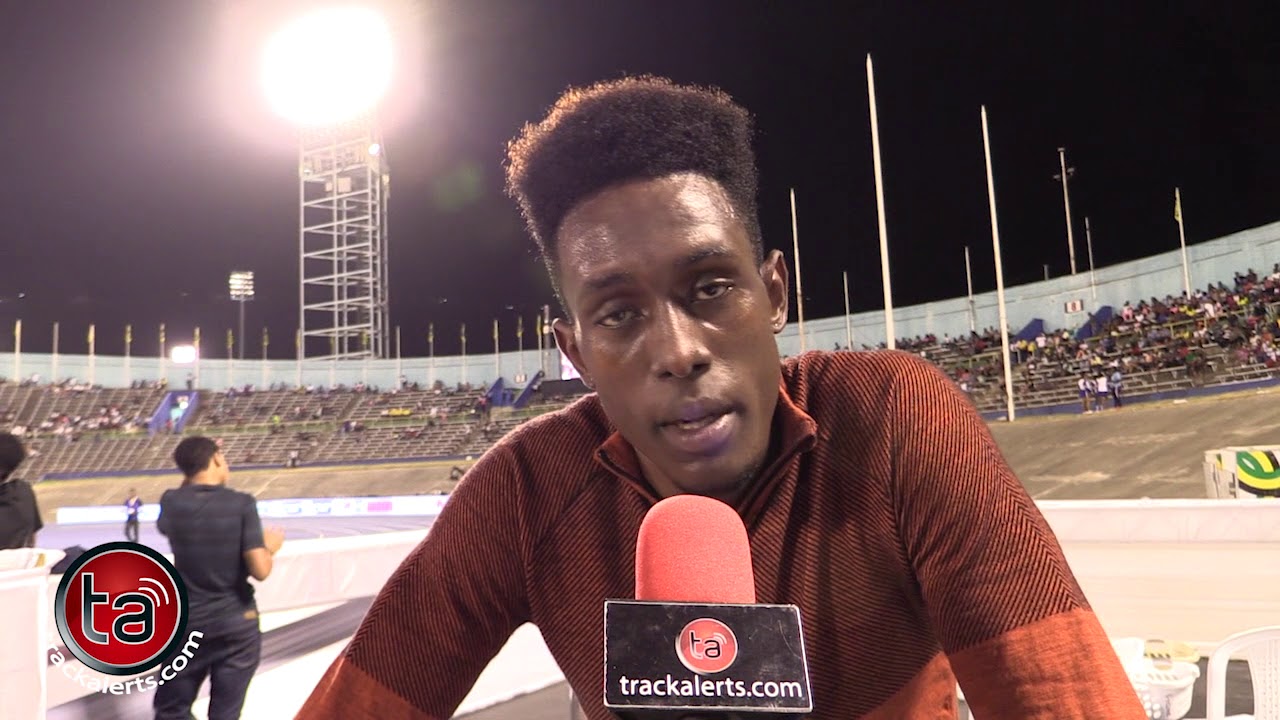 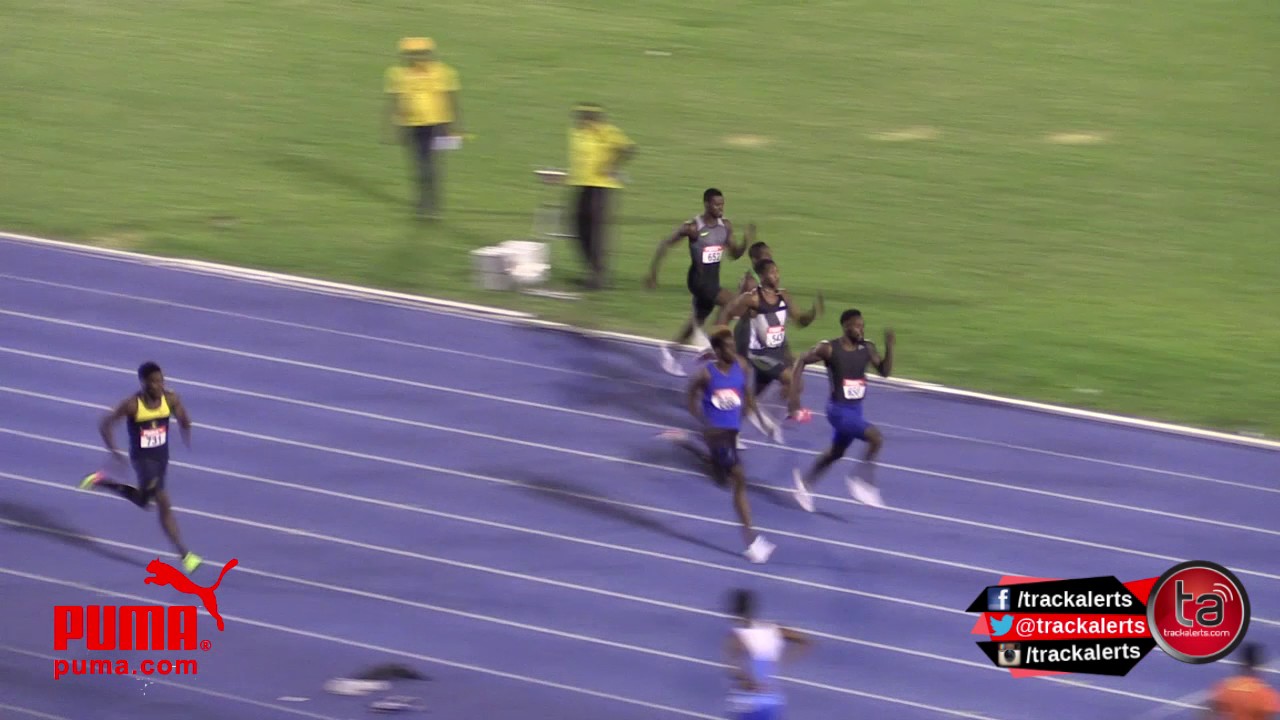