Tyquendo Tracey, who is listed as a reserve for the 200m, and Kenroy Anderson are named to contest the men’s 100m.

In the men’s 400m, Rusheen McDonald is the reserve for Demish Gaye and Fitzroy Dunkley. 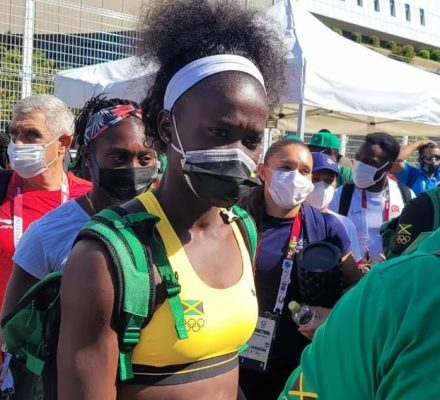 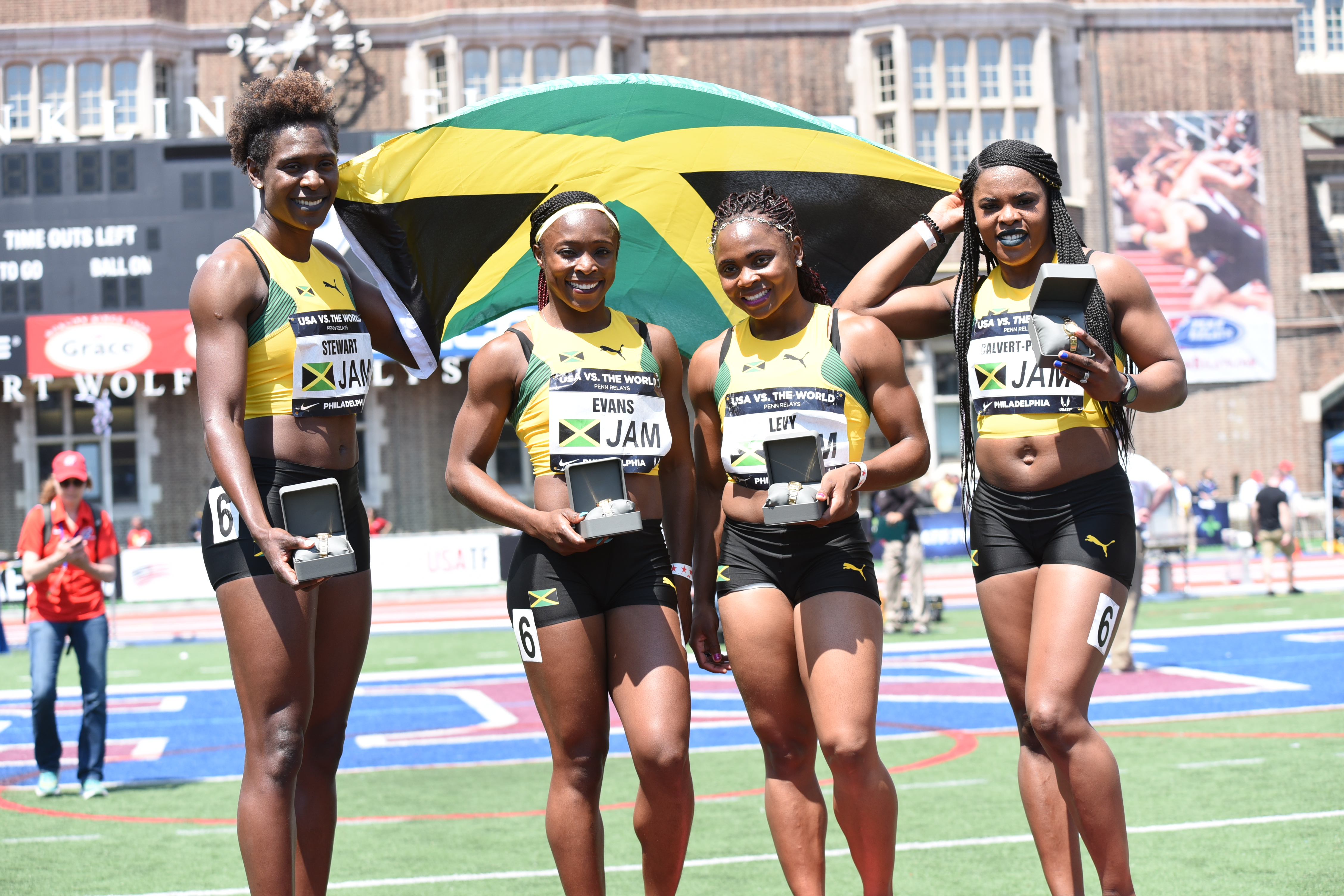