Jamaica’s Omar McLeod was in impressive form at today’s Doha Diamond League, the first in the IAAF 14-Series.

McLeod ran a world-leading time of 13.05 secs to win the men’s 110m hurdles, despite hitting the ninth hurdle hard and fell out of rhythm.

The world indoor champions held his form to get home just ahead of countryman Hansle Parchment, who ran 13.10 for second place and Spain’s Orlando Ortega (13.12).

No Match For Kiprop

Meanwhile, Kenya’s three-time 1500m world champion Asbel Kiprop outperformed his rivals on his way to winning this event in a world-leading time of 3:32.15.

Kiprop, who came into the event as the leading contender for the top spot, was never really troubled throughout the race.

“I’m very happy with my performance and the race went exactly as I had planned,” the 2008 Olympic champion said. “I always enjoy running here.”

Kiprop defeated second place Elijah Motonei Manangoi, the world silver medallist by more than one seconds, but the Kenyan star wasn’t reading too much into the final result over his fellow countryman.

“I was more than 1.5 secs faster than Elijah,” he said, “but I wouldn’t read too much into it, as it’s still just the start of the season. There is still a long way to go.”

South Africa’s 2009 world champion Caster Semenya carried her early season form over into Europe as the powerful half-miler easily, put away a solid field to win the women’s 100m in a new world-leading time of 1:58.26.

Heading into the home straight, Semenya was two metres behind Ethiopia’s Habitam Alemu, but the South African comfortably switch gears to glide past the 19-year-old and open up a gap in the last 60m.

Alemu set a personal best of 1:59.14 for second place, with third going to 2013 IAAF World Championships gold medallist, Eunice Jepkoech Sum of Kenya in a season’s best of 1:59.74.

In field event action, the women’s triple jump competition produced some impressive marks as well, with Colombian two-time world champion Caterine Ibarguen leaping out to a world-leading and meeting record of 15.04 in the fifth round to take the 10 points.

The 32-year-old Olympic silver medallist also finished her series with a 14.98m effort, which would have won the competition as well.

Yulimar Rojas, 20, the world indoor champion from Portland 2016 stretched out to a wind-aided 14.92m (+2.6 m/s) for second place, with London 2012 Olympic champion Olga Rypakova of Kazakhstan finishing third with a season’s best mark of 14.61. 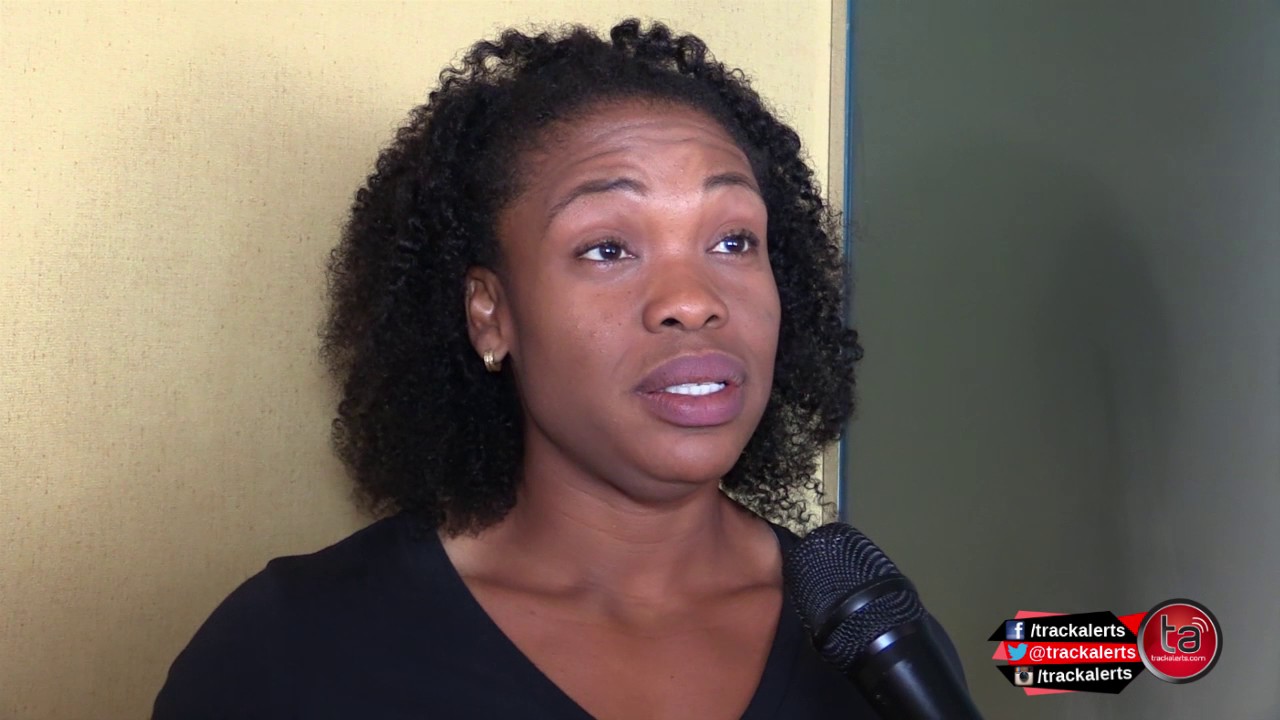