He ran a world lead 13.16s to win his third straight Shanghai Diamond League, just ahead of Orlando Ortega of Spain, 13.17s.

“Today I was running on blind trust,” said McLeod.

“It was great to come out here and completed the three-peat. This meet loves the hurdles and their holders,” said McLeod.

Bahamian Miller-Uibo upstaged two-time world champion Dafne Schippers of Netherland in the women’s 200m dash. Miller-Uibo, who was well-placed off the curve, pulled away in the last 50 metres to take victory in 22.06s.

Schippers, who along with Jamaican Shericka Jackson, fought hard in the home straight, took the minor places in 22.34 and 22.36 respectively.

“I’m pleased with the way I performed today,” said Miller-Uibo.

Gardiner, Bahamas’ rising star, continued his dominance of the men’s 400m. He followed up his Doha victory with a meeting record of 43.99s.

Botswana’s Commonwealth champion who finished second in 44.23 was not able to match Gardiner. Christian Taylor, triple jump king, was fifth in 45.24 while Jamaican Javon Francis ended ninth in 47.06.

“I felt really good today and had some fun,” Gardiner said.

Jamaican Janieve Russell didn’t win the women’s 400m, but came away with a personal best of 53.78, just behind winner Dalilah Muhammad of the USA, 53.77s.

According to Russell, just because she had a little problem with her leg, she “didn’t start the race as I wanted to, but the battle towards the end with Muhammad helped a lot.”

“I knew I was under pressure as she is in shape and I had a lot of work to do to catch up with her.”

“Happy with this PB,” said Russell.

Leah Nugent, the other Jamaican in the event, finished sixth in 56.54s.

“It was my best performance in the Diamond League. To go out to a leap in the 14.50s was very pleasing,” said the Commonwealth Games silver medallist.

Commonwealth Games champion Williams, in the meantime, was hoping for better.
“My last jump was very close to not being a foul. I don’t think it was 14.80m (the winning mark) but it was more than 14.35m (her best mark,” she said.

Danniel Thomas-Todd was another second-place Jamaican finisher, beaten by Chinese Lijiao Gong with 19.99 in the women’s shot put.

“I had a few fouls which were over 18.50m, but I managed to hold it together and produce a good last throw (18.70m), so I have to give myself a pad on the back for that,” said the World Indoor silver medal winner. 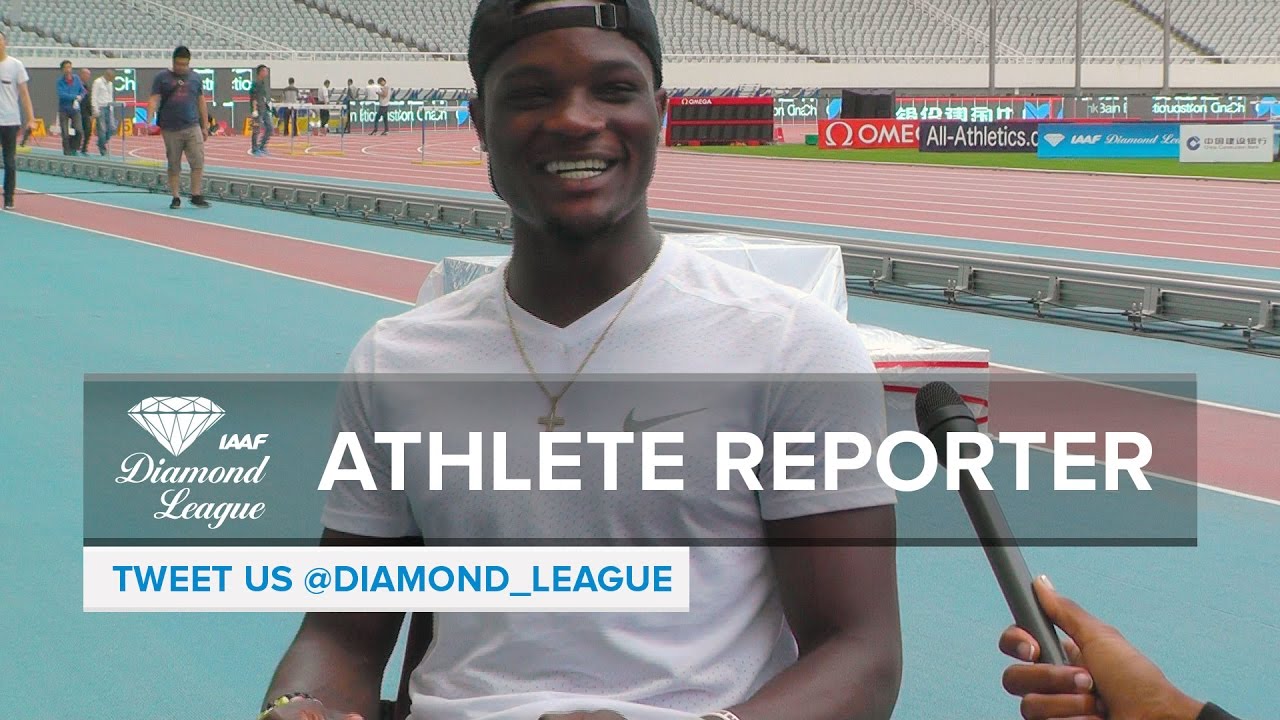 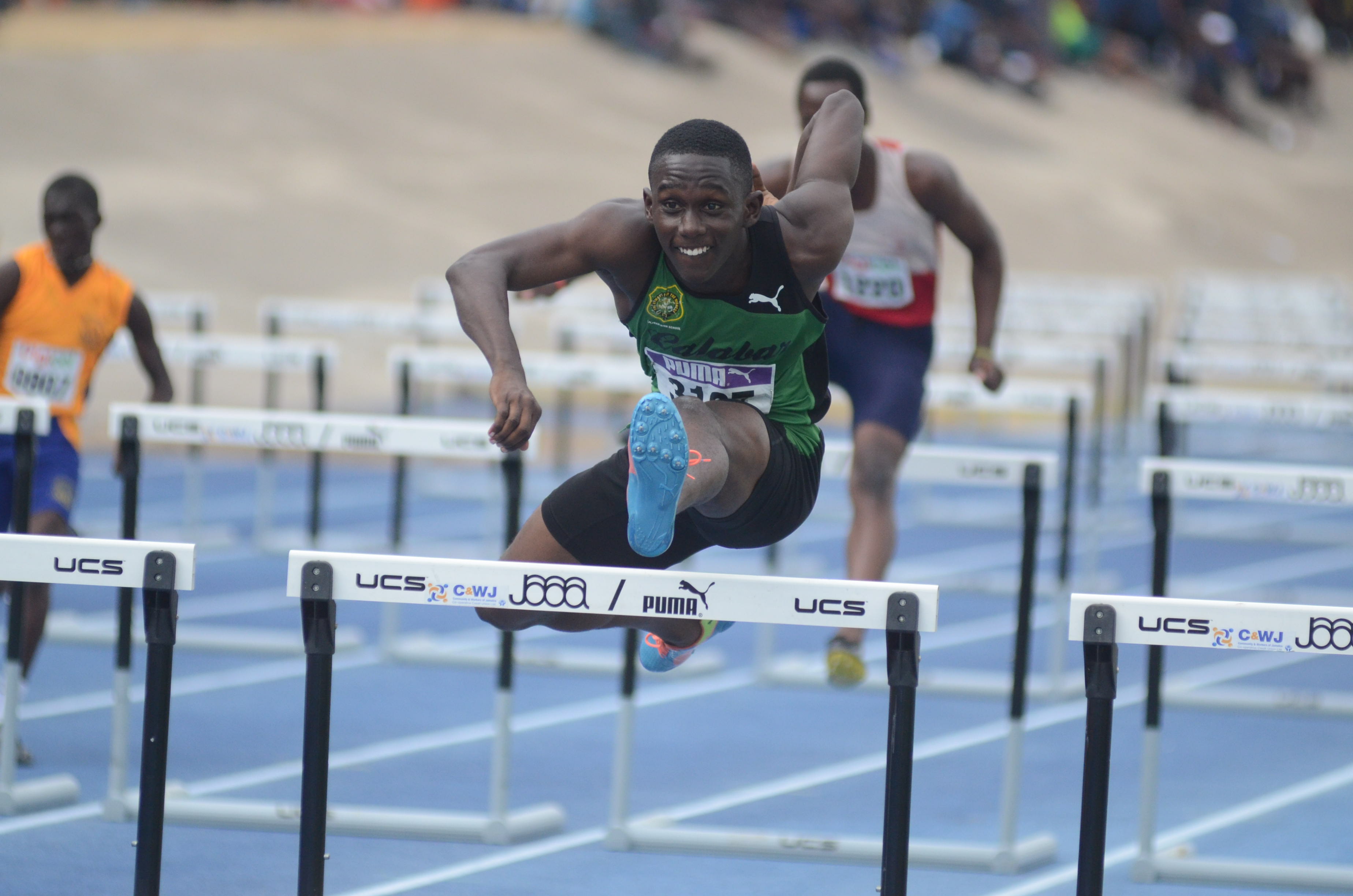