McBride, a sophomore from Windsor, Ontario, posted a time of 1:46.26, the second-fastest of his career.

“Awesome. Just awesome. Not only for Brandon, but for Mississippi State,” MSU coach Steve Dudley said. “What a great day to be a Bulldog.”

In March, he won the indoor crown before taking top honors at the SEC Championships back in May.

He entered Friday’s showdown undefeated this year and ranked No. 1 nationally.

“I know the SEC is such a strong conference, and I knew coming in there would be a lot of SEC competitors the last 80 meters,” an overwhelmed McBride said. “I just thank God I had enough to hold Ryan off. It means a lot to me I could bring an outdoor national title to Mississippi State. It’s so prestigious. I’m so thankful. You run for what’s on your chest, not for yourself.

“I new coming in having already won the indoor title, it gave me some confidence, but it added pressure too. It put a big target on my back. I go into every race thinking everyone has an equal chance of winning and that help keeps my nerves down. I run every race as if it’s my last race.”

“Coming down the stretch, I saw the guy from Arkansas on the JumboTron,” said McBride, who led from start to finish. “I didn’t even see the guy from Florida. When I crossed the finish line, Ryan was right there with me. I was like, ‘Oh, hey.’ It was close, but like I said, I knew it would be.”

Also, email us at info@trackalerts.com 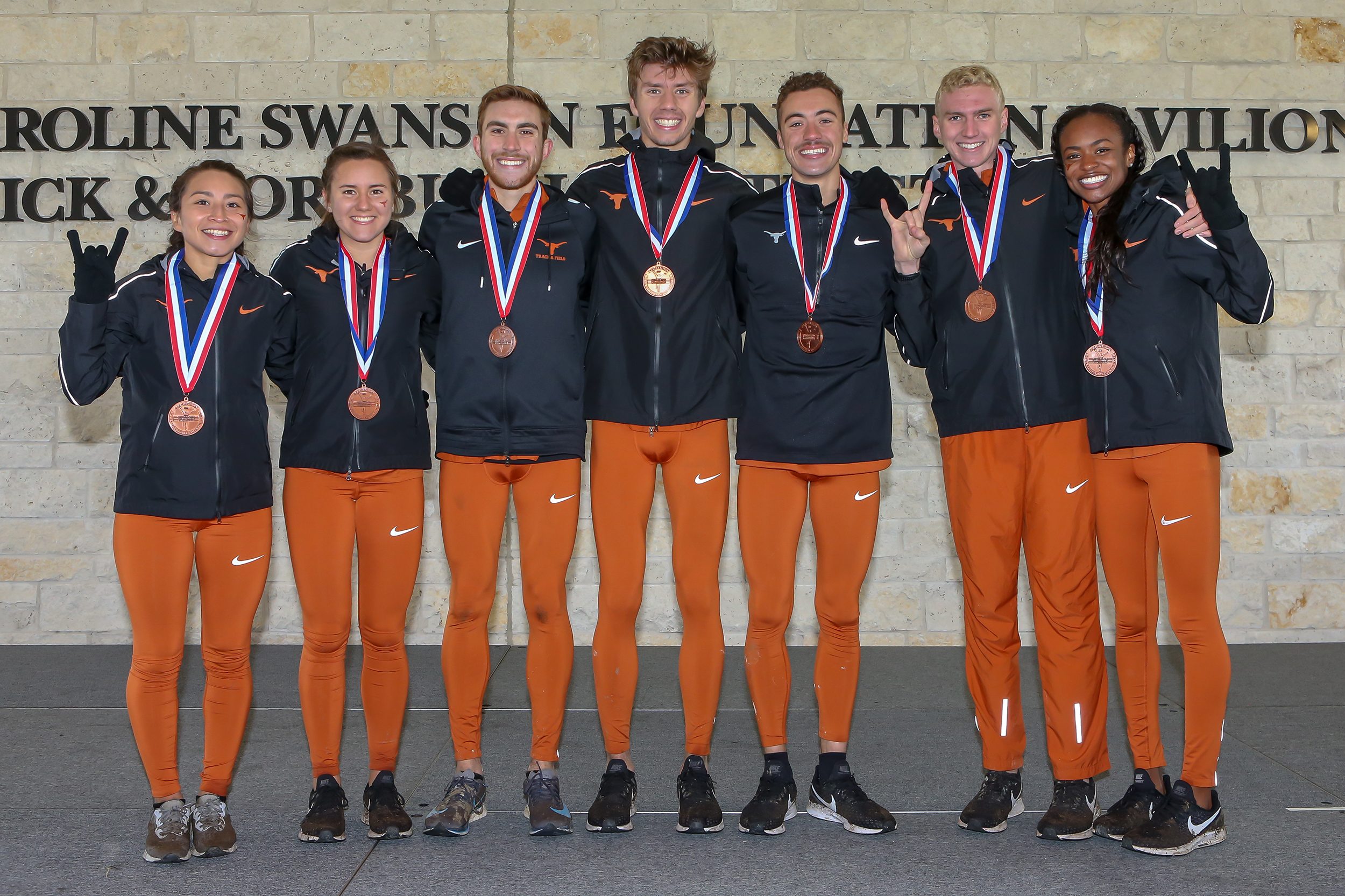 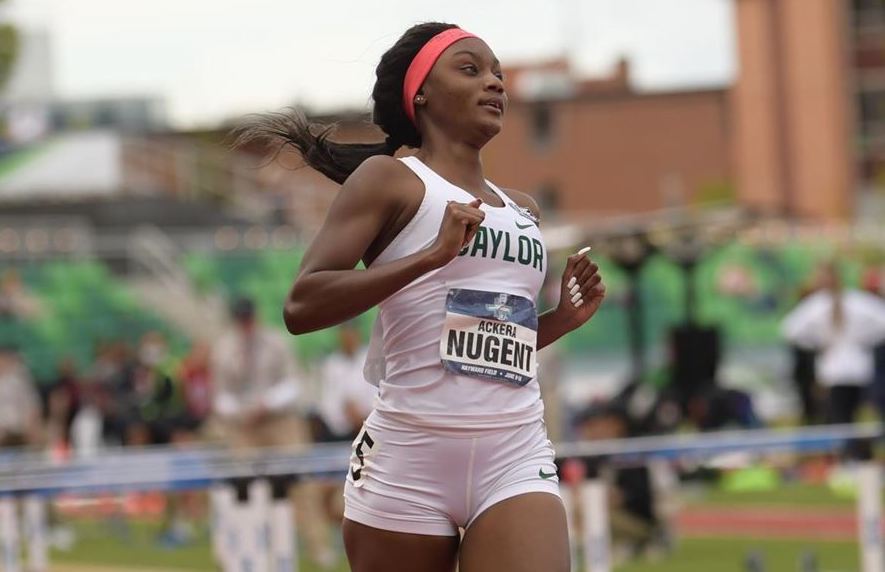