NEW YORK – Lolo Jones will take on Queen Harrison, Nia Ali, Brianna Rollins and Jasmin Stowers in the 60m hurdles at the Millrose Games on 20 Feburary, according to the organisers.

Jones wasn’t expecting to compete this winter after undergoing surgery for a torn hip labrum in the off-season.

“I was just coming off my second surgery in less than a year and in my mind it was going to be close if I would even be ready in time for the Olympic Trials."

"So to be ready to race this early in the indoors is mindblowing to me,” she said. 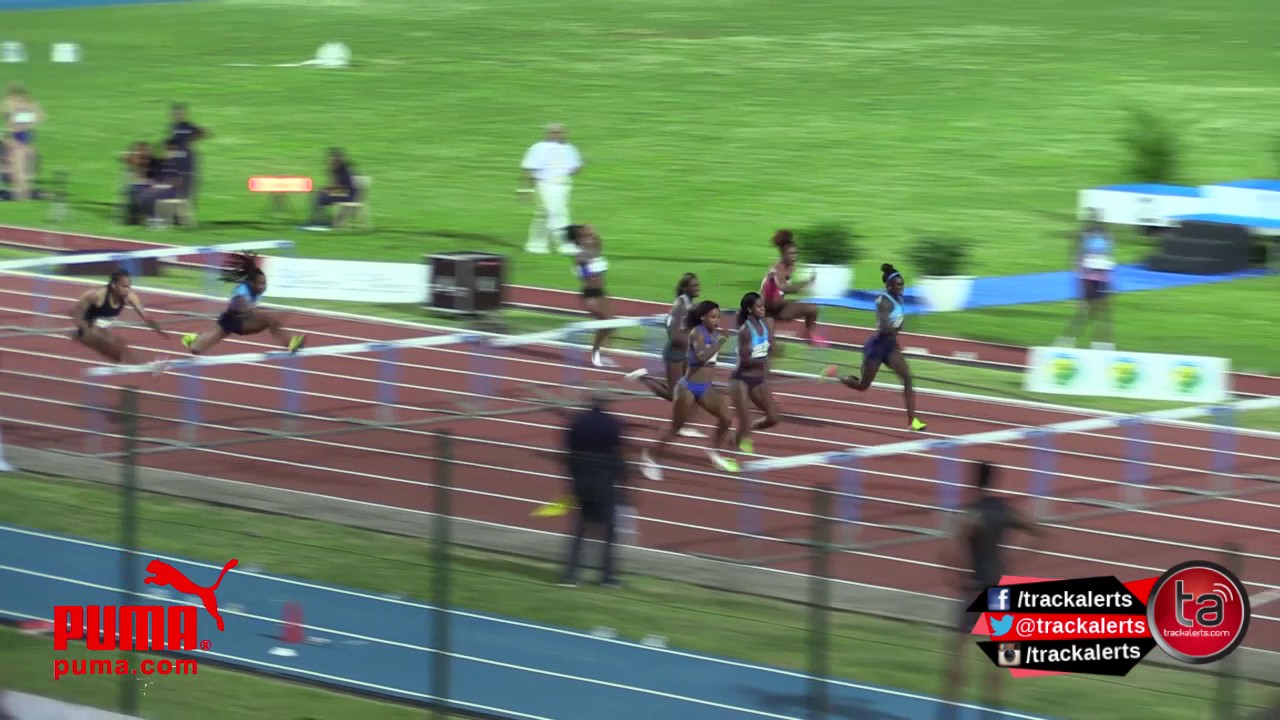