Antiguan Lloyd went into the final with the sixth-fastest time and returned with a national record run of 7.20 seconds.

The University of Tennessee sprinter ran 7.38 to qualify, but later beat her previous national record of 7.27.

In the women’s 60m hurdles, Williams won the final in a season-best 7.87 seconds. She finished ahead of Masai Russell of Kentucky in 8.09.

In the men’s shot put, Roje Stona of Clemson threw 17.94m for fifth. Daniel McArthur of North Carolina won the event with 20.20m. 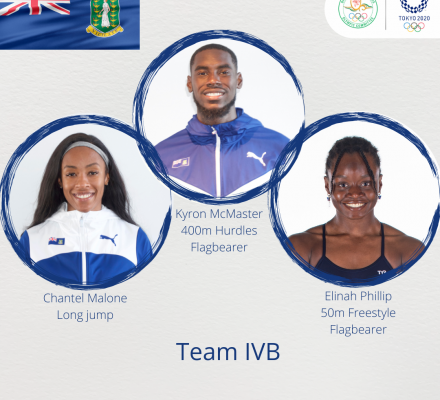 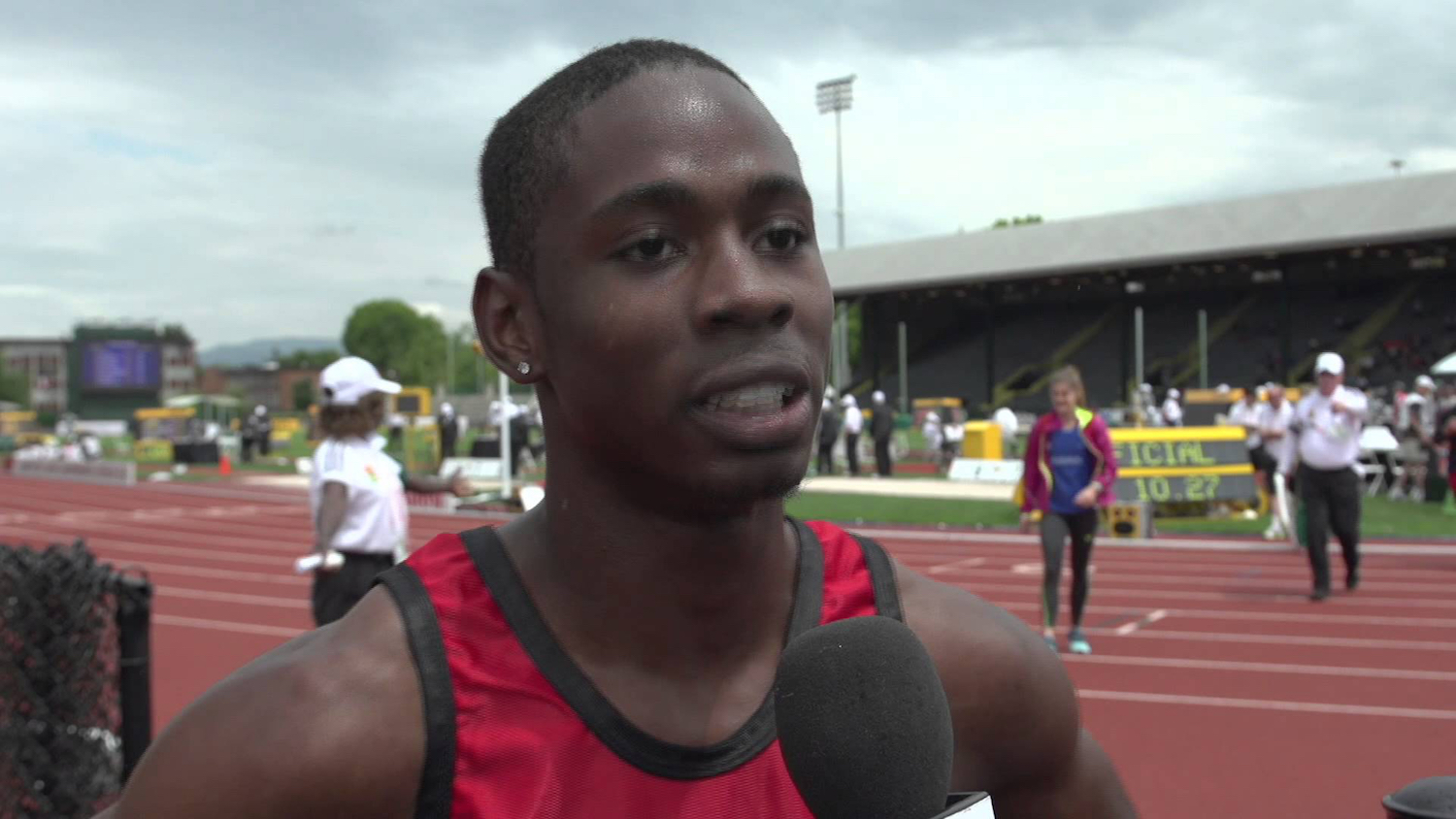