Participants for the Kingston City Marathon, scheduled for Sunday, March 17 will have access to energy gel, cool sponges and towels, mist and music along the routes.

Race Director, Alan Beckford and his team are ensuring that the first (official) marathon to be run in Kingston has “entertainment along the route which will help to inspire the participants,” he noted.

Beckford, who admits to the tough task ahead is optimistic that “with runners taking the scenic route via places like Devon House, Bob Marley Museum, Kings House and Hope Gardens, I believe the run will be satisfying for all those who compete.”

The planning team is hoping to surpass 5,000 participants which would highlight an increase from last year’s figure (4,876). The team continues on its quests to target teams from corporate Jamaica, overseas participants and individuals from running clubs.

Beckford has some advice for first time participants, especially for the marathon

The marathon route has been certified by the IAAF/AIMS.

The race director is happy so far with the preparations and he is hoping that the race will surpass last year’s target.

Proceeds from the event will be donated to four main charities. 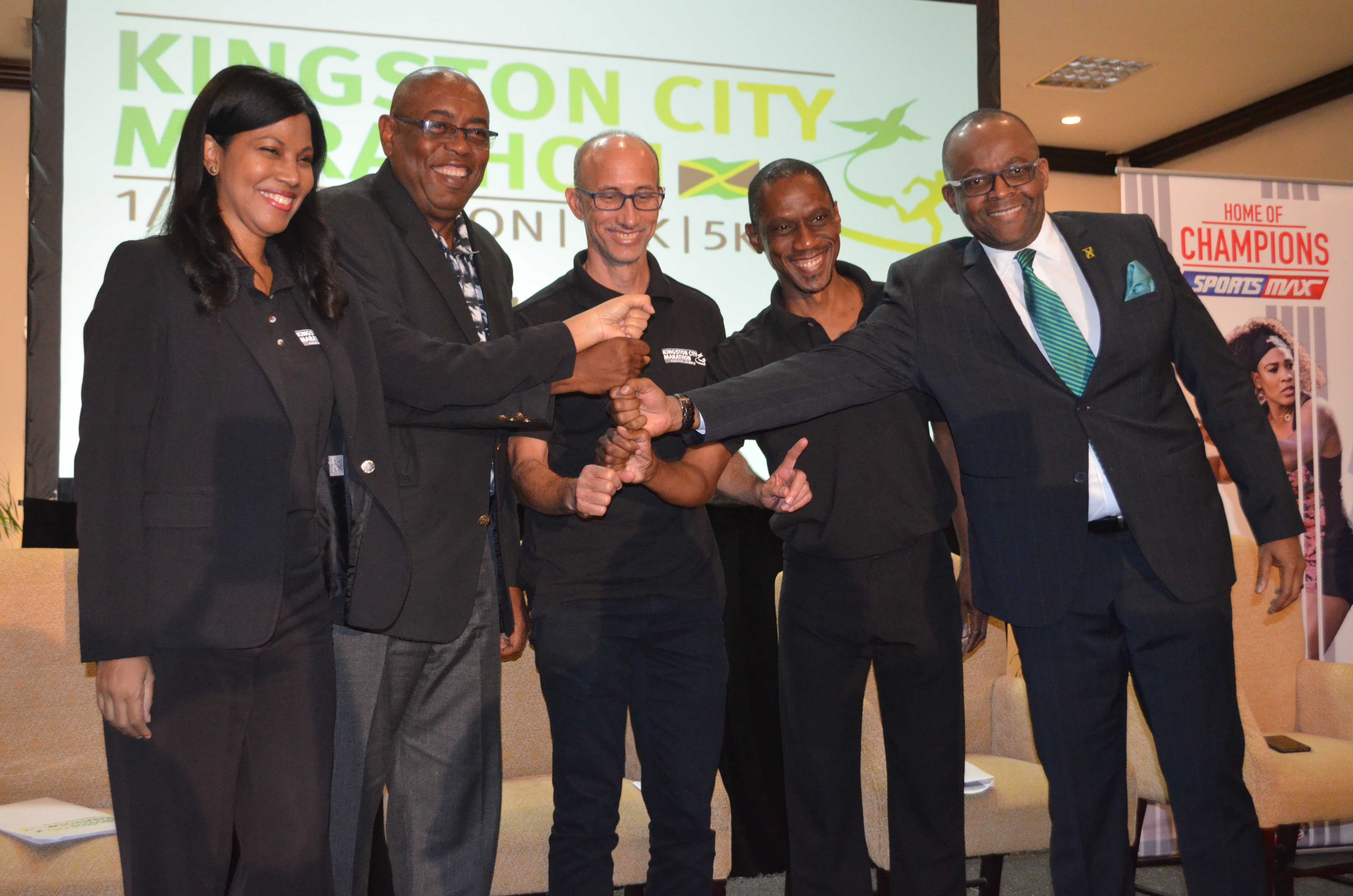 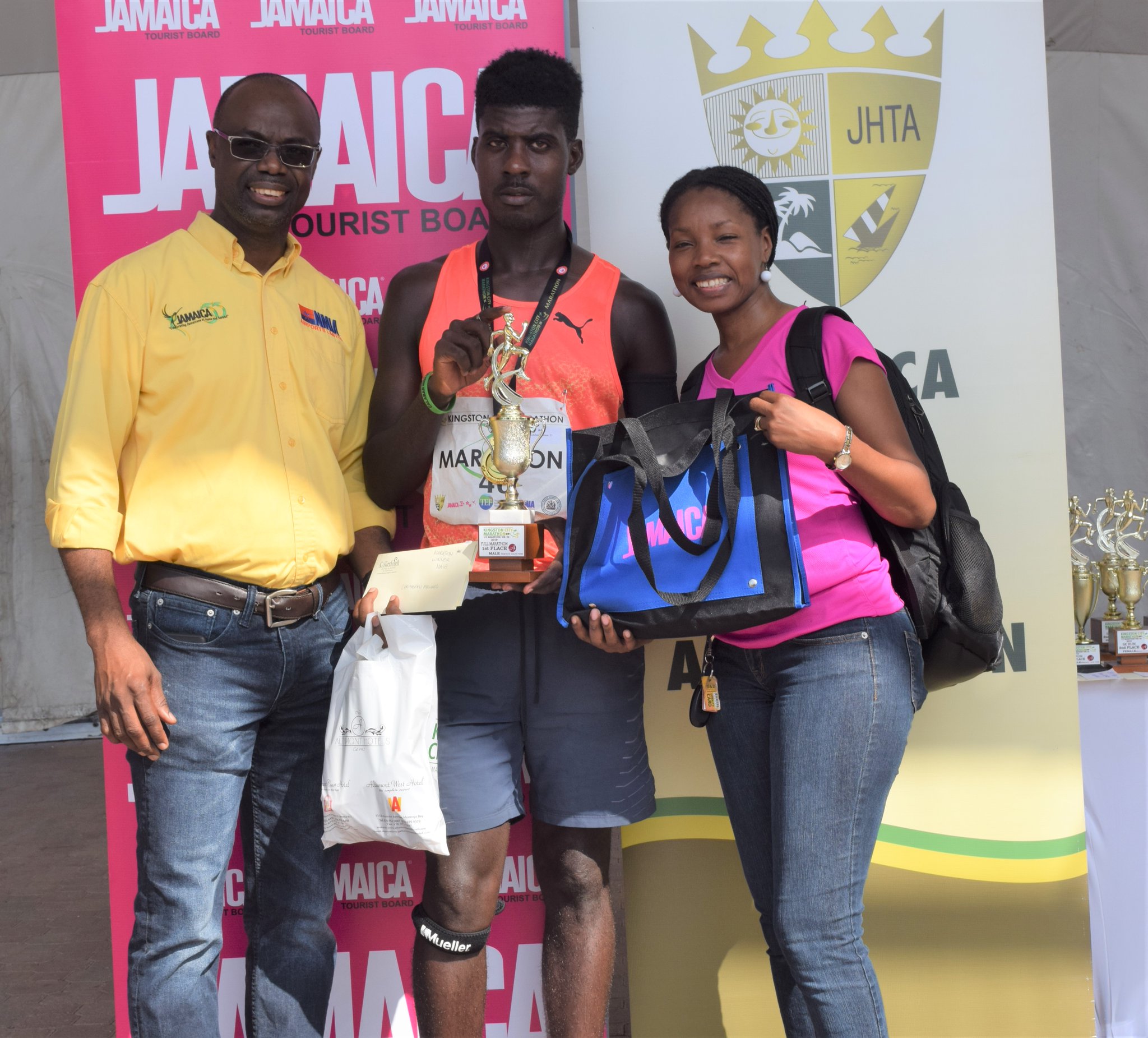