Davis, the Under-17 100m champion, pulled out of the meet because of a “sore hamstring”

Dyke described the situation as “very unfortunate” while noting “she has a bigger picture, the World Under 20 Championships to think about later this year.”

Jamaica’s team leaves for the Carifta Games in Nassau, Bahamas Thursday, 29 March and returns on April 3. 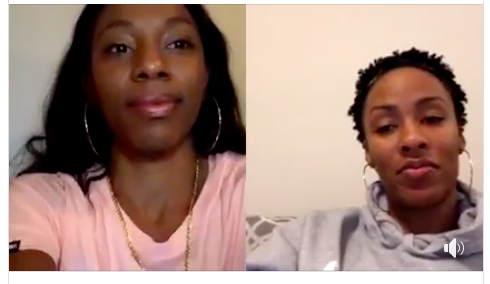 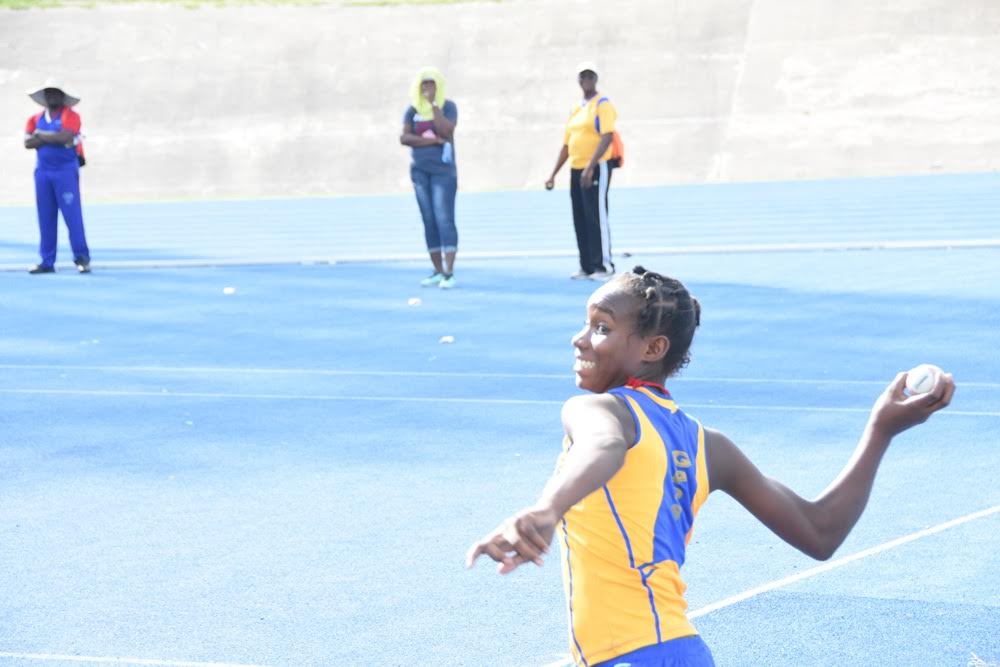