Kevona Davis is one of the most promising youth athletes in Jamaica at the moment. So far this season, the 15 year-old has been producing times that are way faster than girls two or three years her senior. The tall and strongly built athlete stands head and shoulders above her competitors in every sense.

Last year at the ISSA/GraceKennedy Boys’ and Girls’ Athletics Championships (Champs), she gave a world premiere of her prodigious talent capturing the class 3 sprint double in emphatic fashion. One of those races stands out for her. “My best moment in track and field was winning the class 3 100m (11.63) and I couldn’t believe that I won,” said a gleeful Davis.

This year she is already in the spotlight and needs no further introduction. At the recent Jamaica CARIFTA Games trials, the Edwin Allen High sprinter created a paparazzi moment when she convincingly won the girls’ U18 100m title in a personal best 11.43 seconds. According to her it was not something that was planned. “I am very proud of myself, I wasn’t expecting to run a personal best, I just came to win and the PB happened so I thank GOD for it.”

She returned the following day and registered an impressive 23.68 seconds (0.1 m/s) in the 200m heats. At the time it looked like a practise run, which it turned out to be, as Davis opted out of the final later that evening which brought a modicum of disappointment to the passionate crowd on hand.

It became apparent that she was resting for another big assignment that was coming up in four days’ time at the Central Athletics Championships where she competed in the 200m and the 4x100m relay. In the class 3 girls’ half-lap final, Davis produced another stunning run into a massive headwind (-4.8 m/s) to win in 23.56 seconds, a new personal best.

By now her stocks had risen considerably and her name was on the lips of many persons at the barber shops, taxi stands, supermarkets and water cooler machines. Her next outing was at the G.C Foster Classics Digicel Grand Prix finale three days later. Several track fans turned up armed with their stop-watches and camcorders expecting something remarkable. She didn’t disappoint producing another jaw-dropping display trouncing the field in the 200m revising her personal best to 23.32 (+0.7 m/s) and rightly confirming her status as the queen of high school sprinting.

Unlike some young athletes who idolise international stars, Davis draws inspiration from someone much closer to home. “My teammate Shellece Clark is my role model. She’s always motivating me to do well with great speeches, and I love to see the confidence she shows even when she’s not winning. She is always pushing me to do my best.”

The athlete who was born in St. Mary, a parish that produces some of the island’s greatest reggae artistes, admits that there is no secret formula to her speed and she is just a normal teenager like everyone else. “Most persons don’t know that I’m lazy and don’t like to cook. I like to sleep, watch movies and eat junk food and of course sending text messages.” She also made it very clear that she does not eat pork.

Things were not always smooth sailing for the sprinter and she recalls a period where she endured a big setback in her fledgling career. “In my first year of high school in 2014 I broke my foot in training; it was my worst moment in track and field.” The pain of not being able to compete and make a meaningful contribution to her team on the track was unbearable.

Thankfully those days are behind her and the teenager who loves to run and more importantly win is promising a lot more eye-popping performances for the remainder of the season. She does not feel any pressure being the favourite going into Champs and is focussed on reproducing last year’s exploits while helping her school in successfully retaining the girls’ team title on the 1st of April. “Right now I’m only thinking of winning and winning.”
Many persons are of the view that the Champs class 3 100m record (11.50) held by Wolmerian Shauna Helps is on life support. “I think I can challenge the record, if I continue to train hard and listen to my coach, I think I can go much faster.”

Although she still has a far way to go in her athletics career, one thing is certain, Kevona Davis, based on her accomplishments and personality, is already one of those special athletes that is easy to like and very difficult to forget. 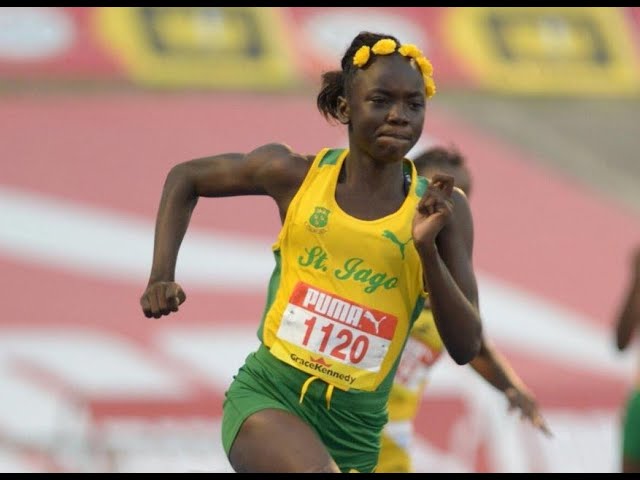 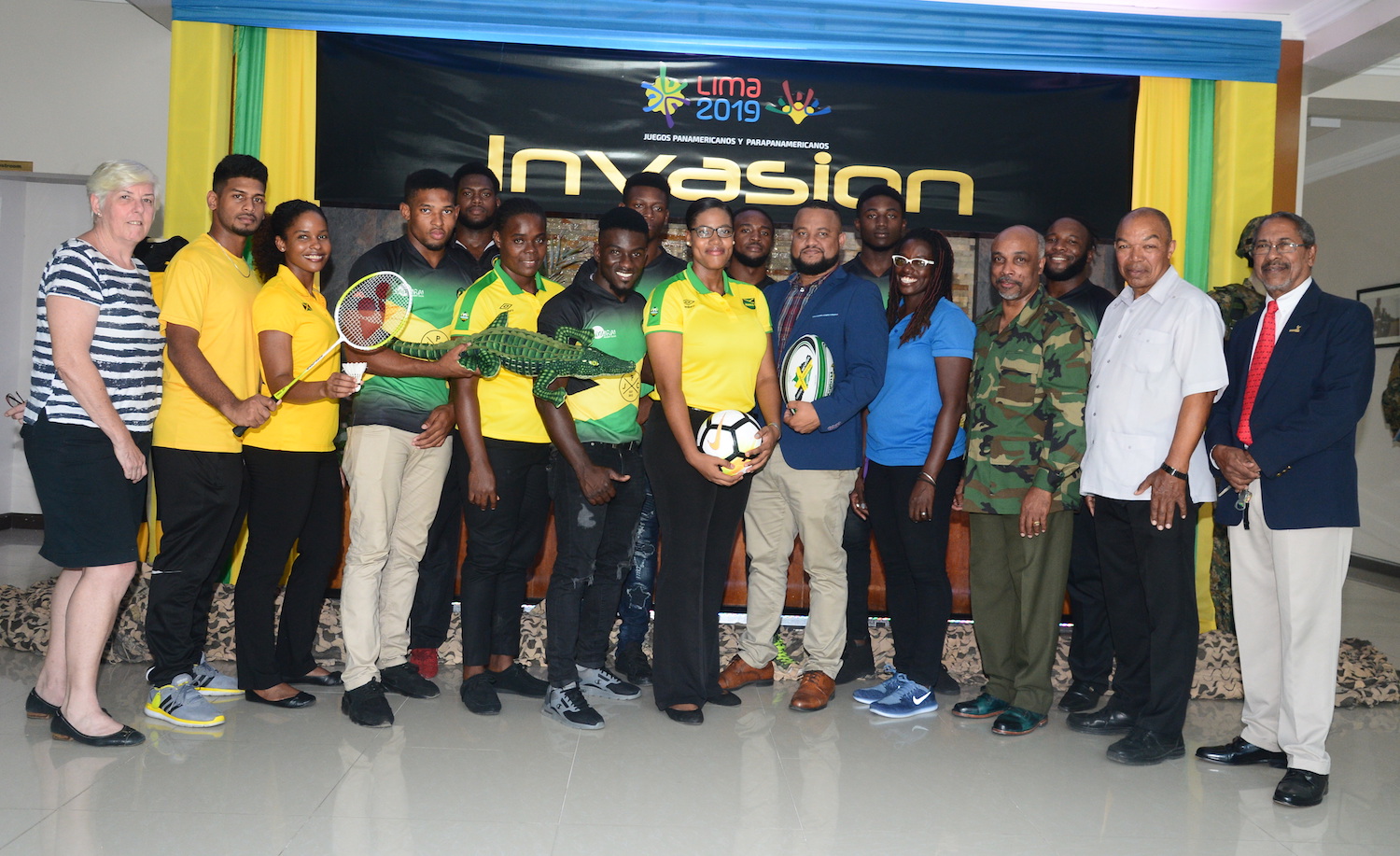