American Kendra Harrison made up for not making the U.S. Olympic team by breaking the 100m hurdles world record at the London Diamond League meeting on Friday (22 July).

The flash time on the clock read a surprised 12.58secs, but when the official time came up on the scoreboard, the U.S. star, who promised to do something special after failing to qualify for the Olympics, fell to the track in tears.

In fact, Harrison was unaware of her accomplishment until her teammate Nia Ali pointed it out on the big screen.

“To hear people call me a world record holder , it sounds remarkable,” the former Kentucky and NCAA star said. “I wanted to come out here and show the world that I still have it even though I won’t be going to the Olympics. I had to give it all I had. 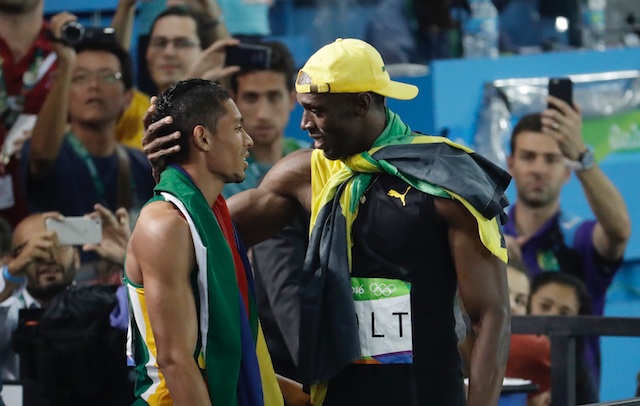