Champs 2017 Wednesday’s second day wasn’t as hot as the opening day, but fans, especially those of Calabar and Kingston College (KC) would have left satisfied with most of the performances.

One disappointment, however, as KC will have to do with Wayne Pinnock for the rest of the meet. Neil Harrison, KC’s head coach, said Pinnock suffered a hip pointer injury, which takes about two to four weeks to heal.

Fiona Richards of Edwin Allen produced the day’s only record, 53.04 metres to beat Shanice Love’s 52.73m, set in 2016 in the girls Class I discus. Love represented Excelsior at the time. Hydel’s Devia Brown, 47.80m and Gabrielle Bailey of St. Jago, 47.61m were second and third respectively.

Both KC and Calabar qualified all their teams to sprint relay finals, but fans were treated to an early showdown in Class 2 where only the winner would advance automatically.
The teams battled neck and neck, but KC inched ahead on the final exchange to take victory in 41.05 to Calabar’s 41.32. JC, however, looked the best with 40.81 and will lead the qualifiers into the final, set for Saturday.

Calabar’s Kimar Farquharson, who many expect will challenge Rodgers in the 1500m, just did enough to qualify in 4:08.04. Farquharson shattered the Class Two 800m record with a fast 1:51.26 clocking on Tuesday evening.

In Class 1, captain Carey McLeod wrapped up a sweet evening for the North Street boys’ team with a 7.72m leap to beat Dameon Creary of Wolmer’s, 7.31m, and St. Jago’s Rashaun Dawkins, 7.24m in Class 1 final.

Danielle Sloley of Immaculate won the Class 2 girls’ shot put with a throw of 14.73m. Aliesha Shaw of Rusea’s with 14.51m and Shaday Hudson of Holmwood, 13.93m took silver and bronze respectively.

Calabar’s Christopher Taylor was also on track, on the day, and he easily topped his 400m heat in 48.42. Dashawn Morris of KC, however, ran the fastest time of 47.53 in the first round. 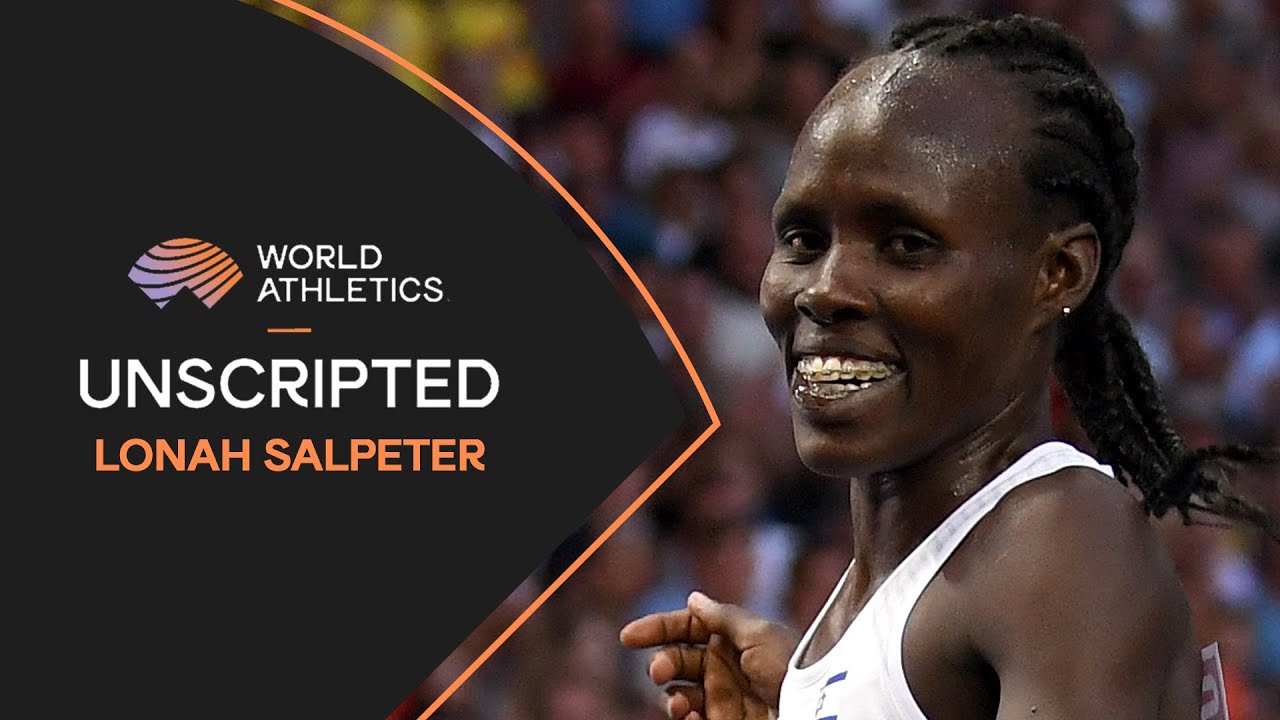