The IAAF is pleased to announce that Jean Gracia has been appointed in the role of Interim CEO (Chief Executive Officer)/General Secretary.

Immediately upon becoming the IAAF President at the beginning of September 2015, Sebastian Coe began a comprehensive review of the organisational structure of the IAAF.

This process will be concluded with the appointment of a new CEO / General Secretary. A shortlist of international candidates is being drawn-up and it is hoped that the IAAF will be in a position to make an appointment by the middle of the year.

Until that appointment is made, Jean Gracia has been appointed to support the day-to-day operations of the IAAF HQ in Monaco as the Interim CEO/General Secretary.

IAAF President Sebastian Coe commented: “Jean Garcia, who is a former General Secretary of the French Federation and a current Vice President of European Athletics, brings vast experience and will assist the continued smooth running of the association in the interim. He will act as the focal point for all our Member Federations and partners, and support me with work involving the Executive Board and Council.” 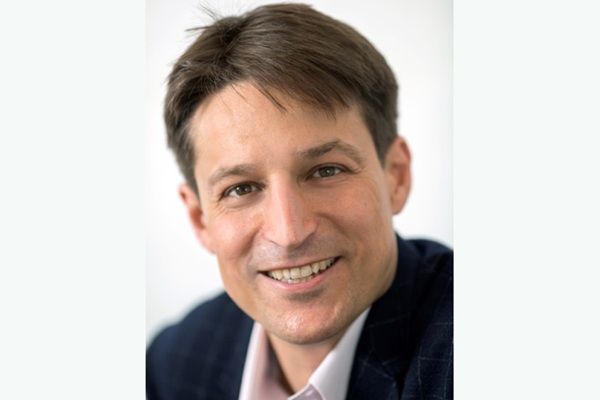 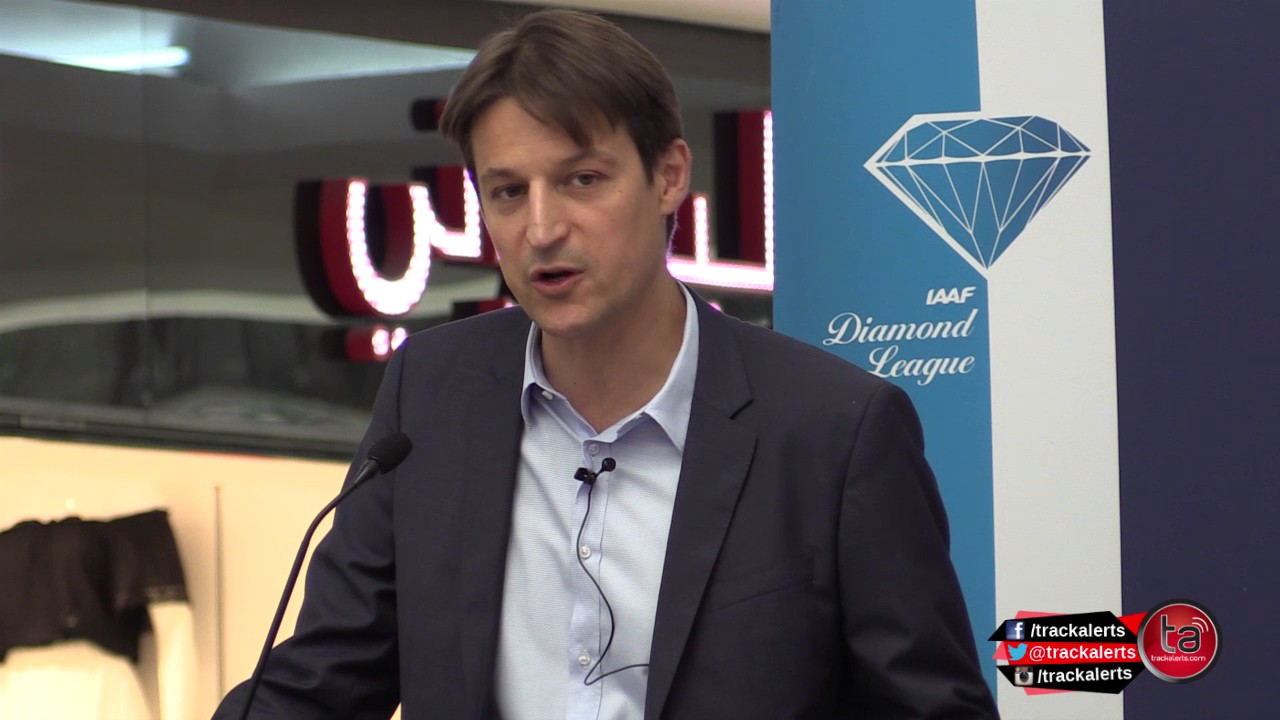