BATON ROUGE (USA): American 100m hurdler Jasmin Stowers is targeting a medal at the World Indoor Championships in Birmingham, according to an IAAF report.

“I want to win a medal at World Indoors, and also become the Diamond League champion,” she said.

Stowers had a disappointing 2017 in which she didn’t make the US team for the World Championships and suffered a heavy fall at the Diamond League in London.

“The doctor told me that was a crucial time because if I fell again and got another concussion it would be really bad; I could have got brain damage. As a hurdler you expect it to be a broken arm or a broken leg, but not a head injury that keeps you out.” 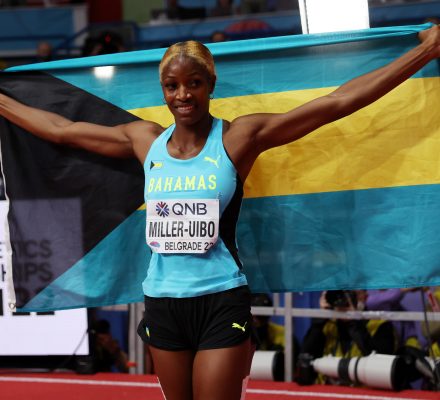