Jamaica’s Asafa Powell, who helped Jamaica to gold in the men’s 4x100m in Rio, was the first high profile name to be confirmed for the April 8 event at the country’s National Athletics Stadium.

Grenadian hero, Kirani James and American LaShawn Merritt, who were in that order in the Rio final behind Wayde van Niekerk’s world record 400m run of 43.03, will compete.
Merritt won the 2008 Olympic and World titles in 2009 and 2013 while James won the London 2012 Olympic Games and the 2011 World title. However, Merritt, will run the 200m and James the 400m.

American Justin Gatlin, who finished second to Usain Bolt in the 100m, is also down for the NACAC Area Permit meeting.

Veronica Campbell-Brown, who helped Jamaica to silver in the women’s 4x100m, is the fourth Rio medallist announced at Thursday’s (December 30) launch. She won Olympic Games 200m titles in 2004 and 2008 to go with her World Championships 100m and 200m gold medals in 2007 and 2011 respectively.

Two former World champions, Kim Collins of St. Kitts and Nevis, winner of the men’s 100m in Paris in 2003 and American 2013 World 110m champion, David Oliver, will also run on the day.

American 2012 World Junior 400m champion, Ashley Spencer, has also confirmed for the event. Top Grenadians, Kanika Beckles, Kurt Felix, Rondell Bartholomew, who will be making a comeback, and Rio finalist Bralon Taplin, are also down for the event.

Bahamian, Chris Brown, who is responsible for getting the athletes, said “these are just a few of the many names that I have to unleash.”

“I am still in the negotiating stage with a few of them,” added Brown, who helped Bahamas to gold in the men’s 4x400m at the London 2012 Olympic Games.

“Everyone wants to compete in Grenada so to Spice Island will be very live come April 8,” he added. 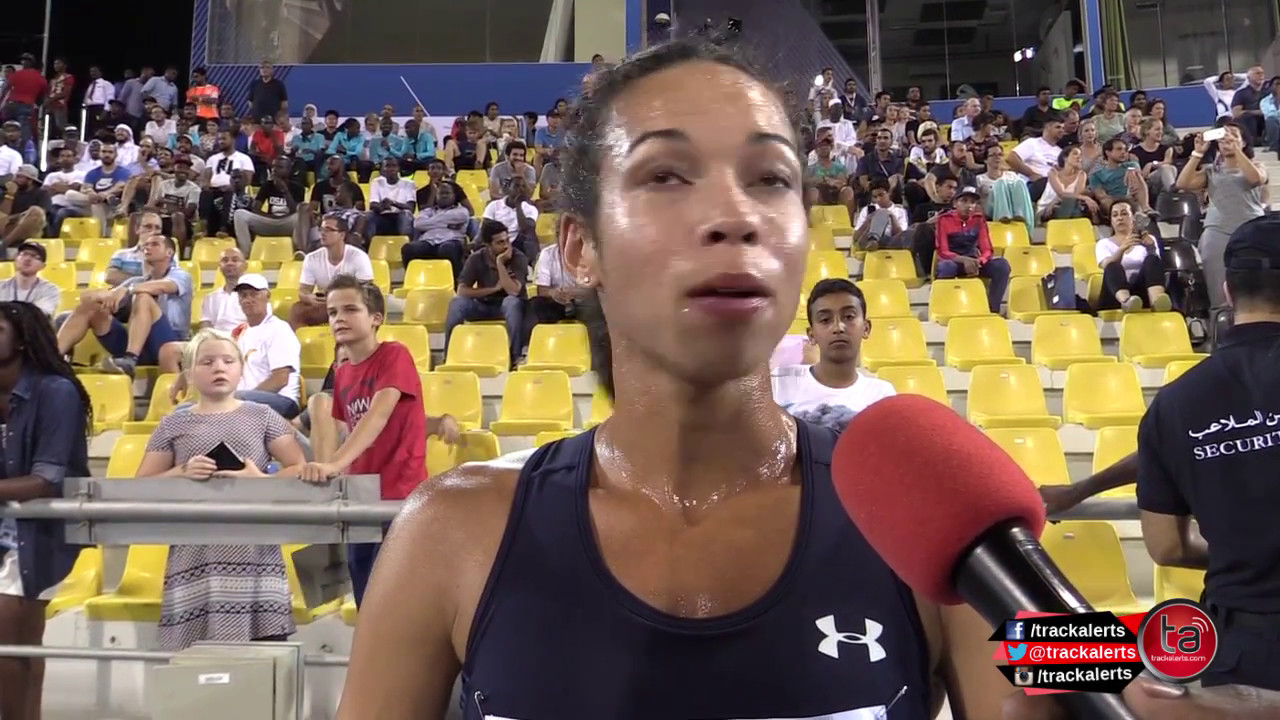 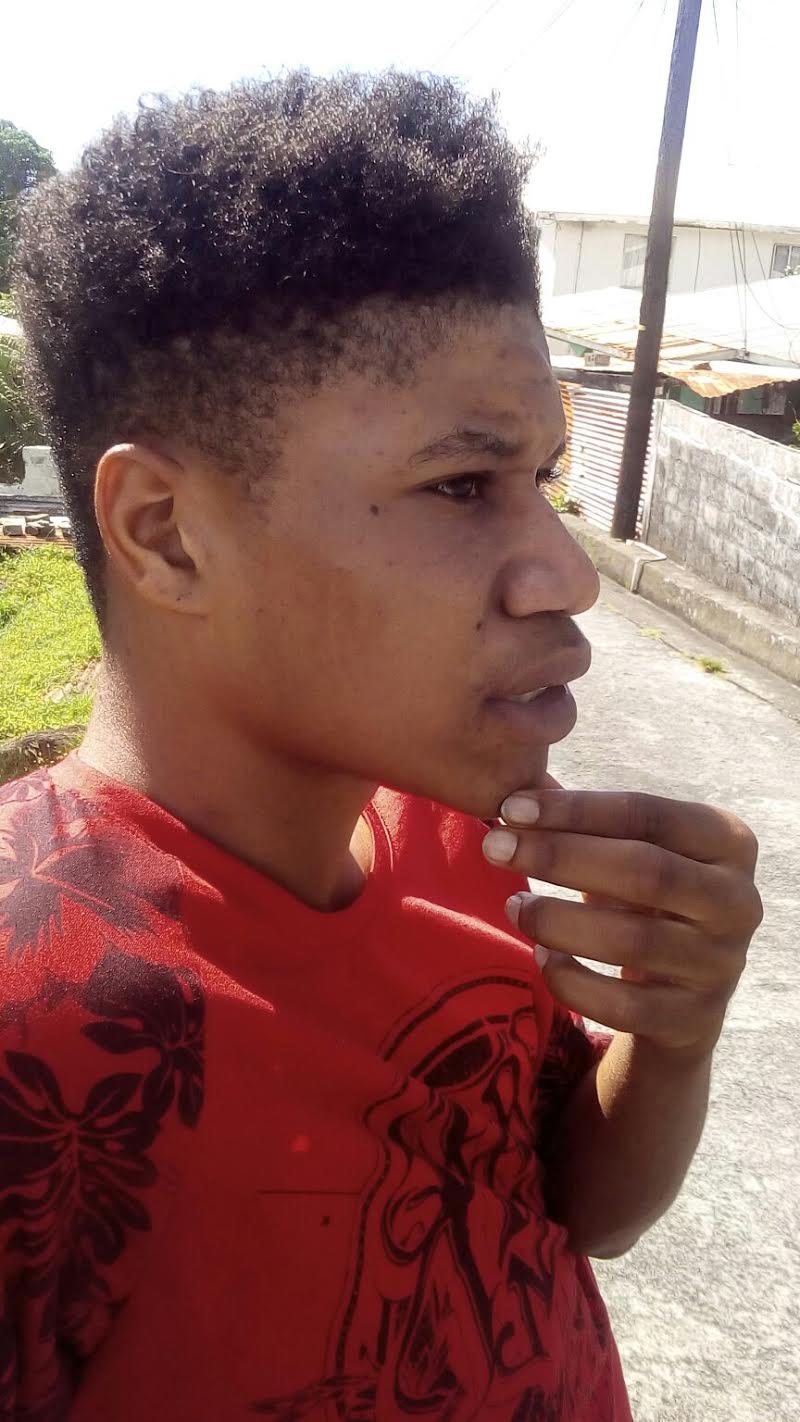 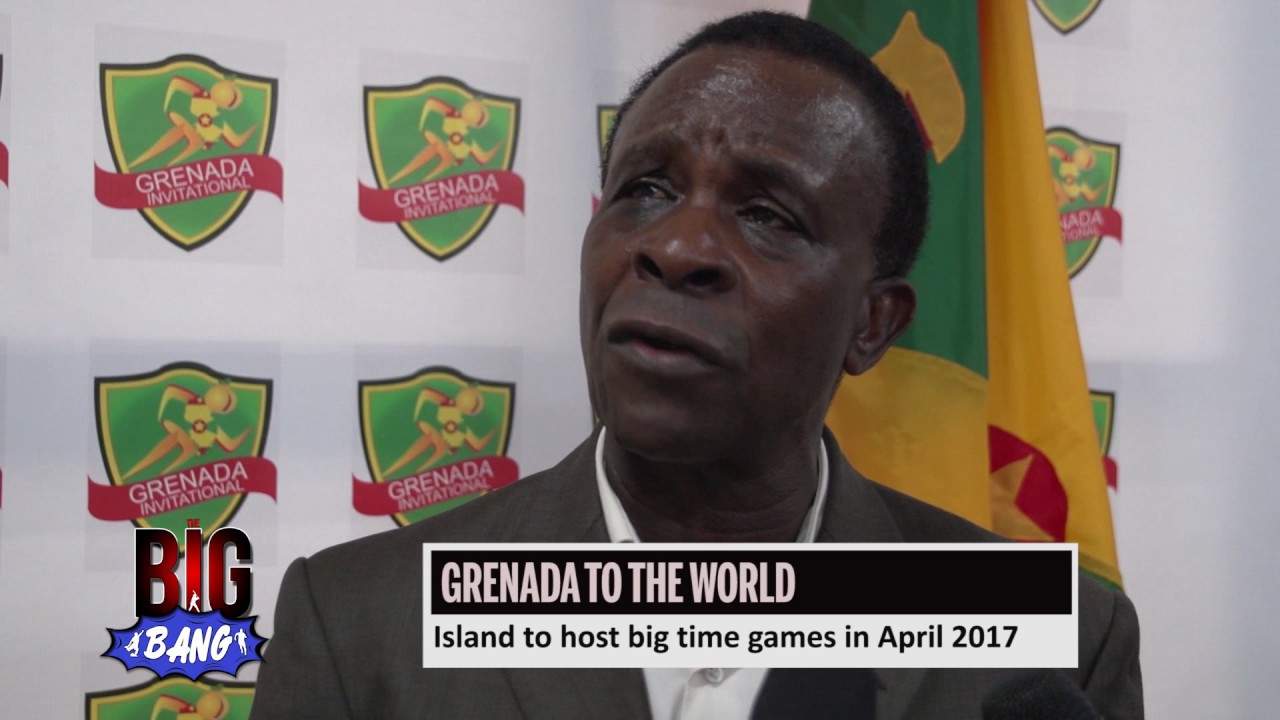