In the semifinals on Saturday, Grenadian James, drawn in lane four of the first semi-final, ran a well-timed race to finish ahead of American LaShawn Merritt, in 44.02, the fastest time of the day.

Merritt, the 2013 World champion, who was outside James in lane 6, finished second in 44.21 to take the other automatic place.

“I am just trying to represent my country well. That’s all that matters,” said London 2012 champion James.

Merritt said the final is going to be fast. “It’s gonna be a fast race. We want it. A lot of people in that race want it. So when you want something, you go after it,” he said.

James’ teammate Bralon Taplin, who stayed with the chasing pack for 300 metres, ran away in the homestretch to take victory in semifinal 3. He crossed the line in 44.44.
Matthew Hudson-Smith of Great Britain finished second in 44.48secs.

Trinidad and Tobago’s Machel Cedenio, who is fancied for a medal, topped semi-final 2 in 44.40. He finished ahead of World champion Wayde van Niekerk, the games favourite, who was second in 44.45. 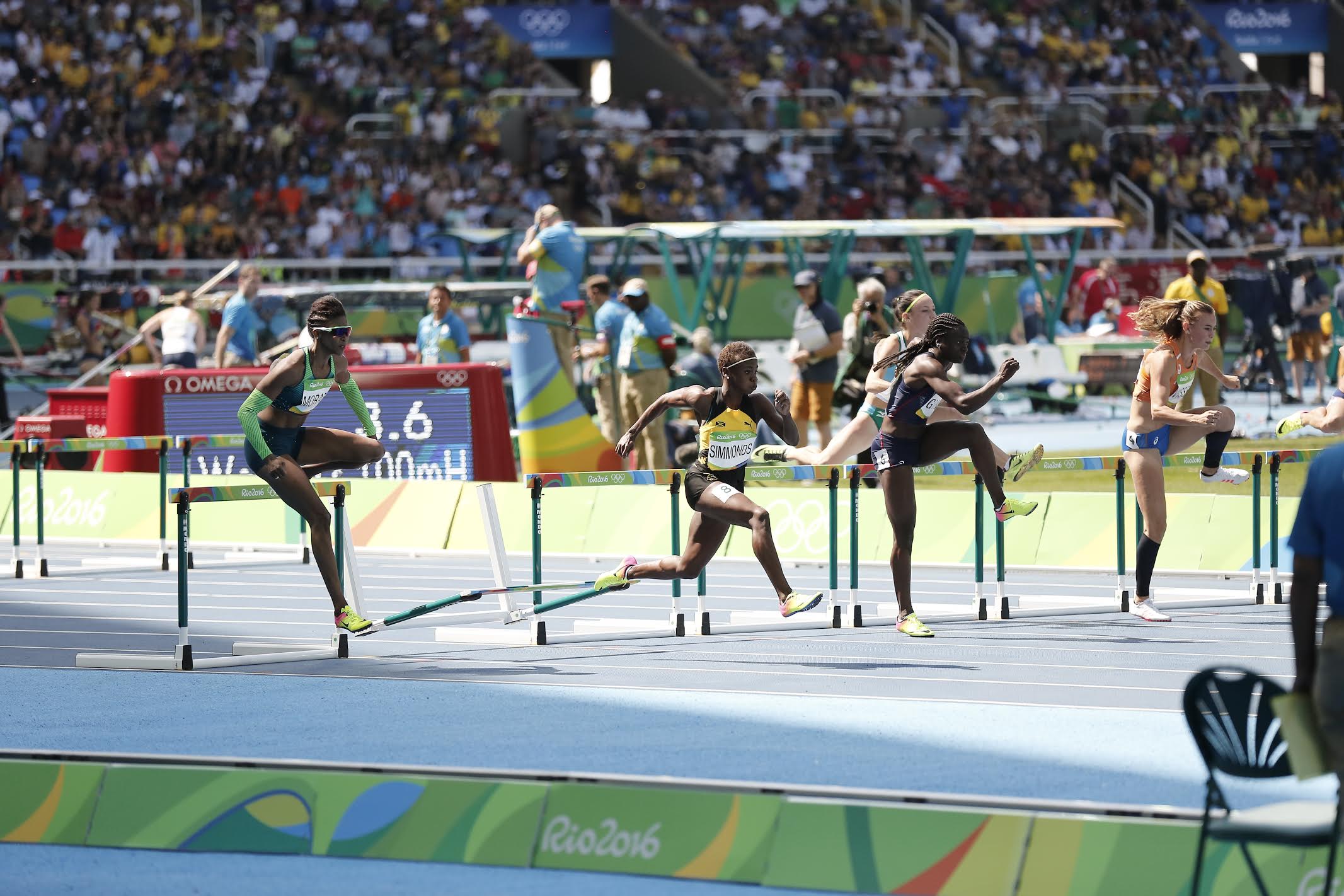