The world and Olympic champion Omar McLeod will go in search of a hat-trick of Diamond League wins in Shanghai on Saturday, 12 May.

He faces a stellar field, which includes: world 110m hurdles record-holder Aries Merritt of the US, Spain’s Olympic silver medallist Orlando Ortega and the Jamaican duo Ronald Levy and Hansle Parchment, who recently finished 1-2 at the Gold Coast Commonwealth Games.

The women’s 200m, which has all the medallist from London 2017 World Championships, is expected to be another big showdown.

Jamaican Shericka Jackson, who was second behind Miller-Uibo at the Commonwealth Games in April, add to a fantastic line-up

Another interesting event will be the men’s 400m with Steven Gardiner, who ran 43.87 to break the Bahamian record in Doha. Isaac Makwala (BOT), Baboloki Thebe (BOT) and Fred Kerley (USA) will be in the event

JAMAICANS IN ACTION AT SHANGHAI, Saturday 12 May (Ja time) 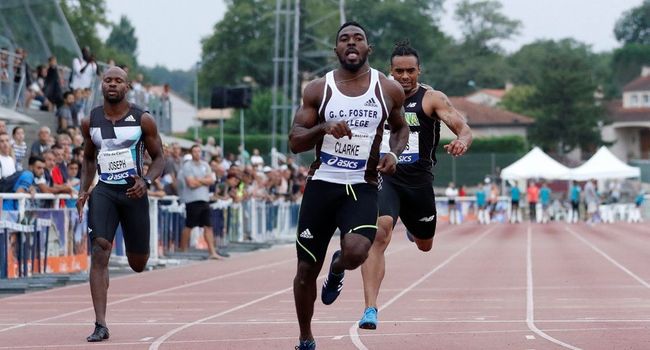 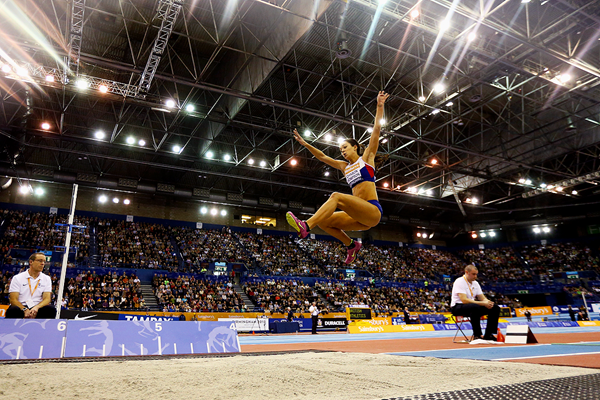