Nugent, one of four Jamaicans listed to participate on the day, will race in one of three hurdles heats, with the first set to begin at 3:56 p.m. and finals on Saturday.

The other Jamaicans slated for action are 400-metre runners Evaldo Whitehorne and Daniella Deer, as well as swimmer Emily MacDonald, who will be first in action in heat four of the girl’s 50 metres freestyle, that is set to begin at 10:40 a.m. There are four heats each in the girl’s and boys’ 400, with Deer’s qualifiers scheduled to start at 4:51 p.m. and Whitehorne going in the boys’ equivalent, slated to begin at 5:21 p.m.

These Games fall outside the normal athletics calendar for the country’s athletes, but head coach, the experienced David Riley, said the situation is much the same for most countries here and expects Jamaica’s championships culture to make them competitive.

“Physically, most of them are in good shape, not necessarily the shape they were in in March, but they seem to be in good shape so they should be competitive,” he said.

“Most of the ranked times coming into the competition or performances coming into the competition were done earlier in the year. I think in maybe some of the field events we see persons who had performances in late August, persons who may have been in some meet in August, so I think everybody may be facing the same issue, date issue, the challenge of performing well in September, October, that’s something that everybody will have to grapple with,” he assessed. “So it’s really what kind of shape the competition is in that will determine who’s better on the day.”

Riley added of his charges.

“None of them would’ve been suiting up for the national team for the first time, everybody has been seasoned campaigners. When you think of Antonio Watson, he was at World Youth, so there is some amount of experience, regional experience and of course everybody would’ve gone through the fire of a Boys’ and Girl’s Champs so that kind of experience will come to bear in this setting,” he calculated.

“Mentally they’re all ready, mentally everybody is in the same zone where they’re eager and looking forward to it; the usual Jamaican spirit in terms of competition and international competition is there so we expect them to go out and give their best effort,” stated Riley.

For the Jamaica Olympic Association (JOA), the hope is that ‘best effort’ will surpass Jamaica’s four-medal haul from 2014.

“The JOA expects a strong showing, similar to that of the Commonwealth and Central American and Caribbean (CAC) Games. We certainly expect the medal count to be greater than the last Youth Olympics,” noted CEO, Ryan Foster.

“The Jamaica Olympic Association (JOA) sees the Youth Olympics as another part of history of getting 10 sporting disciplines in Tokyo 2020. The thrust continues as the expectations are high for the performance of our young Olympians,” he said. “The JOA will continue to focus on the Generation Next as we continue our journey of sport development and empowerment.”

The youngsters at the forefront of that thrust now and backing themselves to deliver their best.

“My expectation is that I’ll run a fine time; not expecting a personal best, but if it comes about it will be a great thing for me going back to Jamaica,” said Nugent, whose PB is 13.18, marginally off the 13.16 done by number one-ranked Australian Sophia White.

Deer, with a career-best 53.06, has three runners under 53 to contend with, but remains undaunted.

Whitehorne, with a best time of 47.15, ranks among the top six here and noted that since arriving on October 2 he has been trying his “…best to improve my finishing in the last 70 metres, which I’ve been doing for a couple of months.

“I rate my chances to get a medal, nothing less than that,” he admitted.

As noted by Riley, it is performance on the day that counts and MacDonald will be looking to get it right this time as she seeks redemption in the 50 free. An ‘A’ qualifier for the 100m free on Monday, she left the blocks late and was disappointed after failing to make it past her heat.

“I think it has to do with the season I’m in … I’m in short course season and this is a long course pool. I’m not really training in a long course pool, but I tried my best, I pushed as hard as I could,” she said after Monday’s loss.

Looking to Thursday’s event, MacDonald, whose PB is 26.44, said: “I really want to do well in the 50m freestyle considering that I did horribly in the 100. I want to do a 26.00. And since I’m in short course season, we do more short sprints so I think I should do better.” 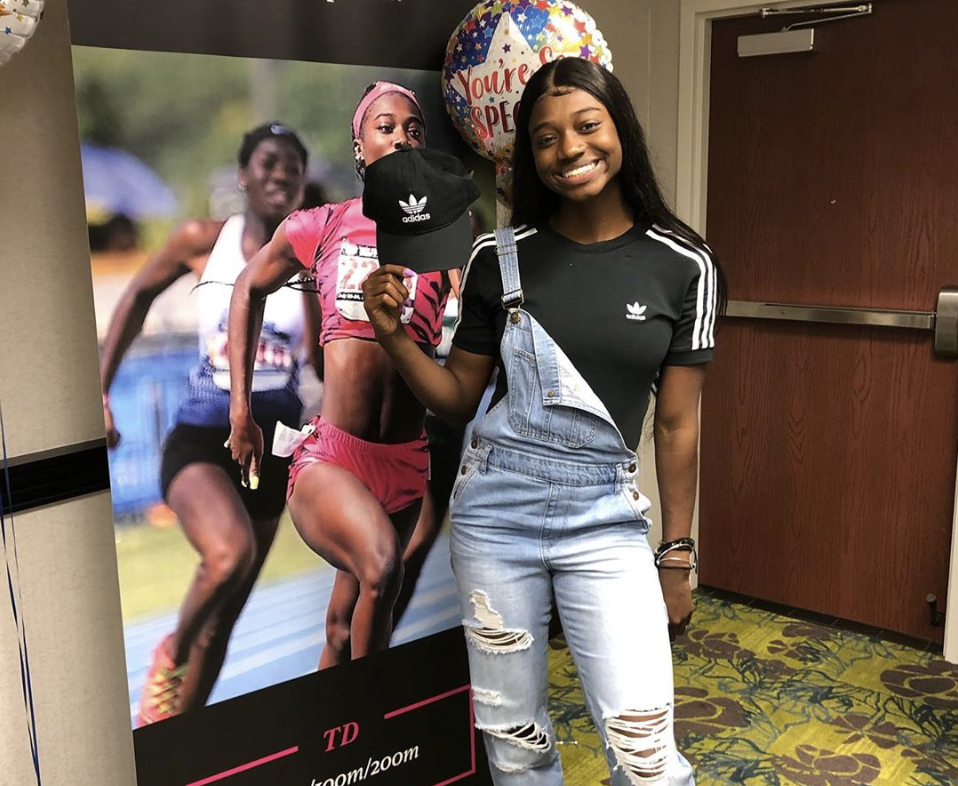 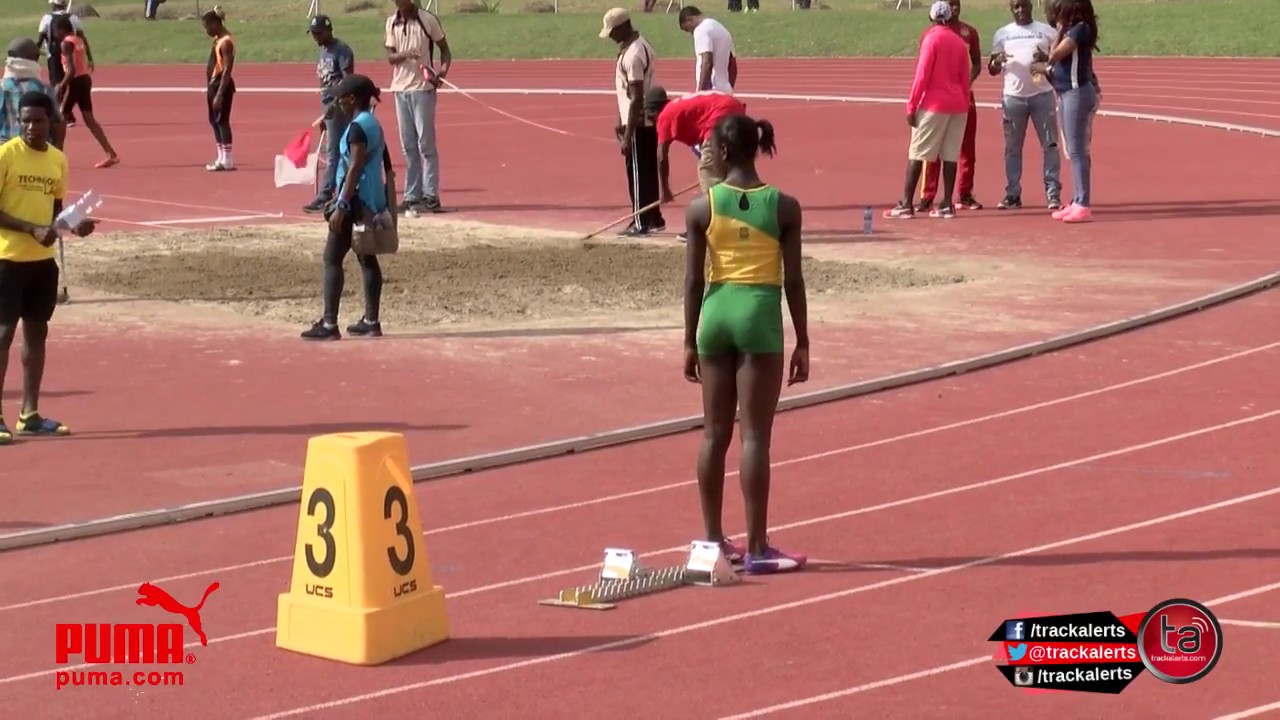