Former St Jago High School middle distance standout Michael Williams is the latest Jamaican track and field athlete to be honoured by a US university. Williams, who attended Manhattan College after his days at St Jago, was inducted to the institution’s Hall of Fame on November 12. The Central Village native was one of eight individuals inducted.

After a Boys Championships career where he won 4 individual gold medals and set a class 2 1500 metre record that lasted for 18 years, Williams went to Manhattan on scholarship. In 1995, he twice lowered the Manhattan College record en route to winning the 800 metres at the NCAA Indoor Championships. No Jamaican has won that title since.

According to the Manhattan College website, Williams said before the 1995 final, “if they’re gonna beat me, they’re gonna have to catch me.” His winning time was 1 minute 48.12 seconds, after a run of 1.48.27 in the preliminaries.

Olympians Neville Myton and Donovan Powell received similar honours In September. Myton, who still holds the national junior 800 metre record, was inducted into the San Jose State University Hall of Fame along with his colleagues on the 1969 NCAA outdoor champion team.

In the same month, Powell was inducted into the Texas Christian University (TCU) Hall of Fame. Now the coach of his younger brother Asafa, Powell placed second in the 1995 NCAA Championships, reached the 1999 World Indoor Championship 60 metre final and ran the heats of the 4×100 for Jamaica at the 2000 Olympics.

In the 1990 and 1991 period, Powell won three individual Boys Championships gold medals in the class 1 sprints for St Jago.

A major contributor of college track and field . He is a results expert and is also the results editor for Trackalerts.Com. 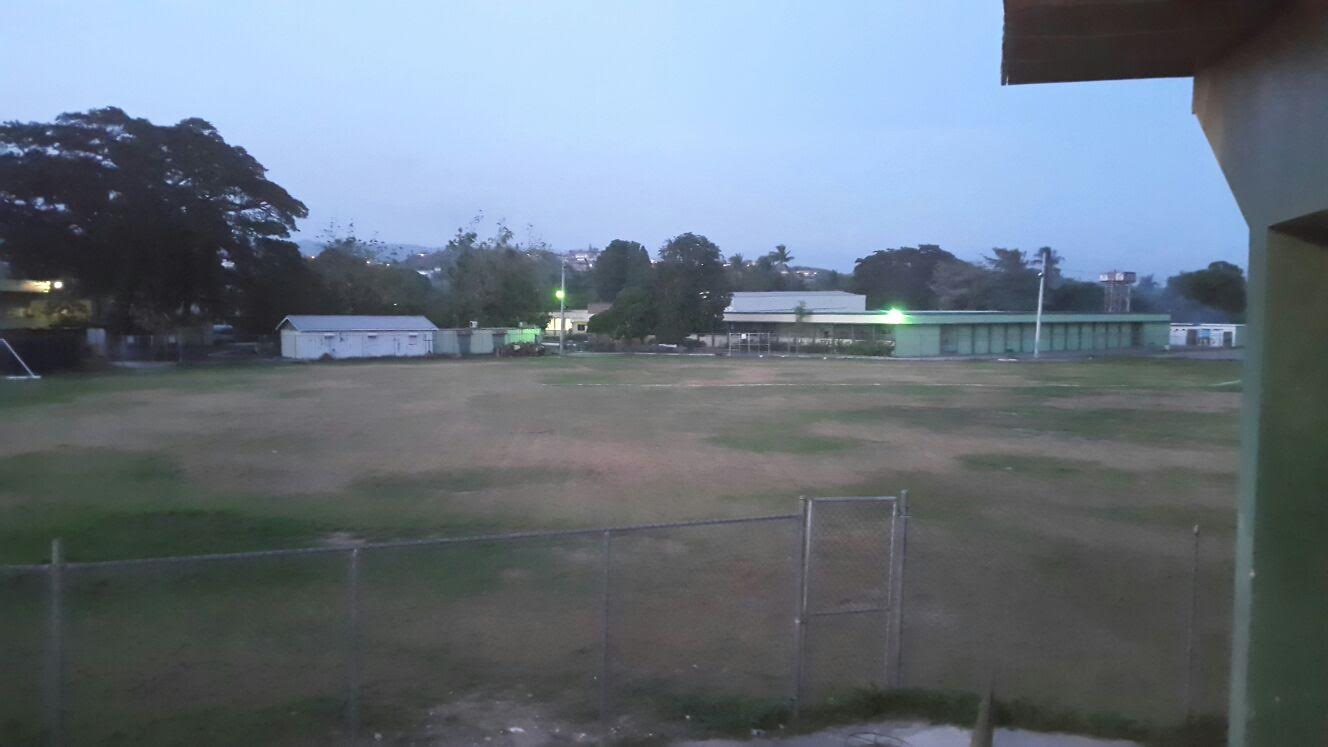