World junior champion Jaheel Hyde won the Under-20 boys 400m hurdles final Jamaica’s Carifta Games Trials at the National Stadium on Saturday. He said he can't wait to see what the rest of the season have in store for him (Click to watch race).

Hyde, who got off to his usual fast start and raced fast down the backstretch, crossed the finish line in 49.78 seconds. Hyde, who was the only one to break 50 seconds, said he was “very nervous” going into the race.

“It was my first hurdles race, so you have to expect some amount of nervousness, but I knew that I had sub-50 in me,” he said.

“Its my first race, so I can’t wait to see what’s going to happen throughout the rest of the season,” he added.

STETHS’ Marvin Williams, who ran his own race, finished second in 50.59 while Robin Black, also of STETHS, ended third in 51.85. 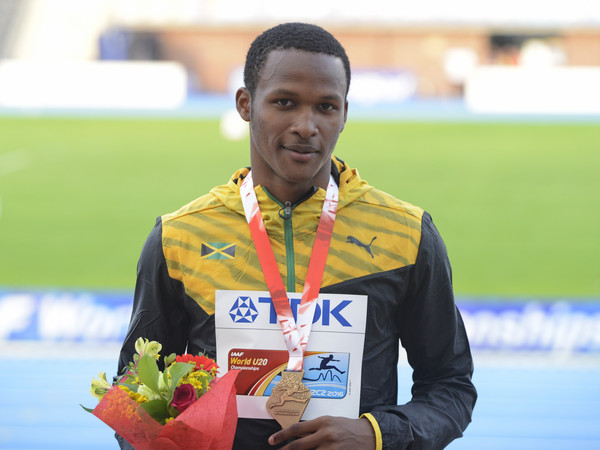 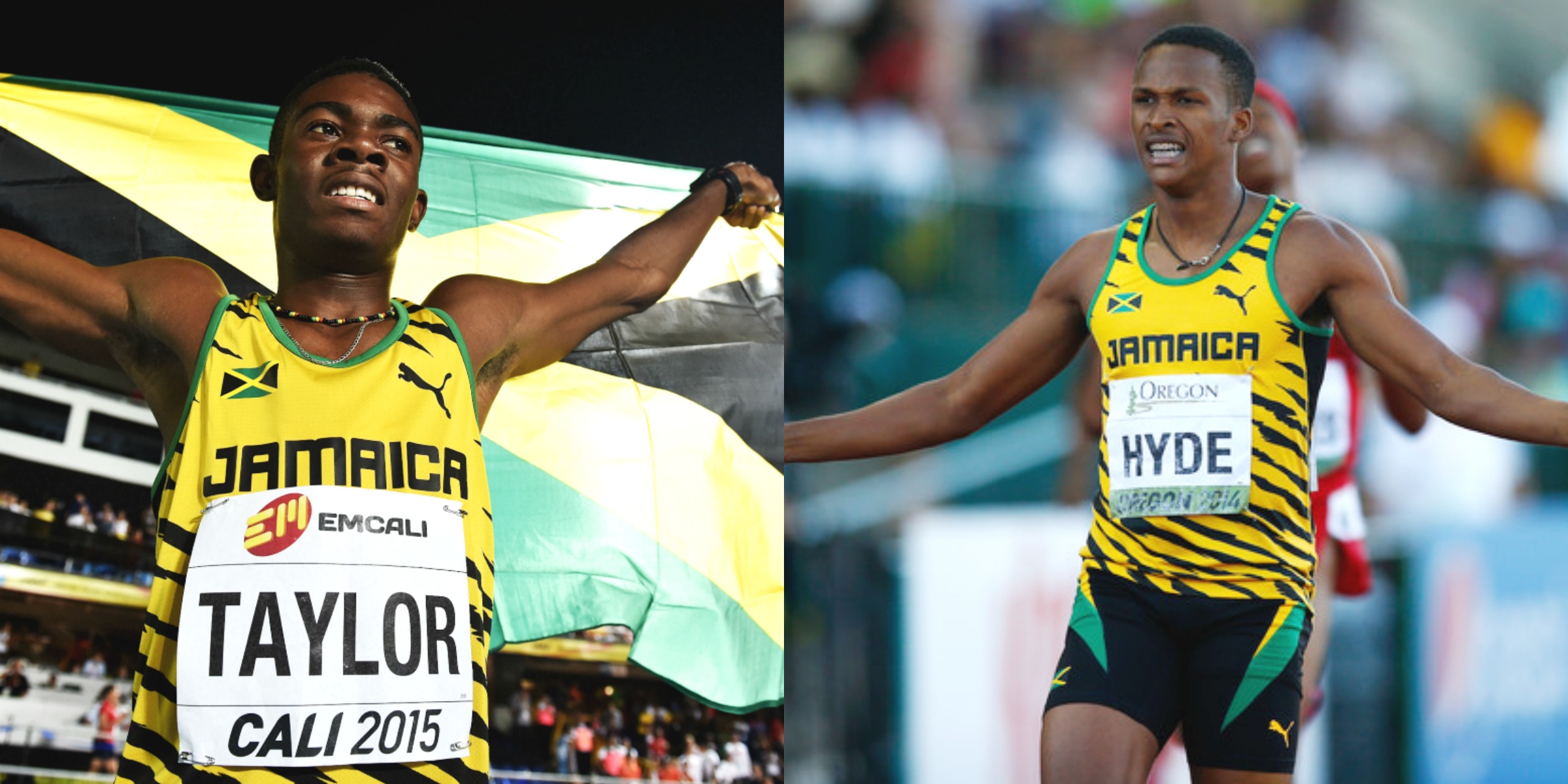