The Jamaica Administrative Athletics Association (JAAA) has distributed a release from the Jamaica Anti-Doping Commission (JADCO) waring athletes to be careful during the prevalence of the Chikungunya virus.

The release sent by the JAAA with the signature of Dr. Kevin Jones, Chairman  Therapeutic Use Exemption Committee (TUEC), is below.

In light of the prevalence of the Chikungunya virus the following medications have been recommended by the medical profession and are safe to take by athletes as they are in line with the WADA code.

Paracetamol, Cetamol and Acetominophen (all different names for the same drug) are recommended for the symptoms of pain and fever. Paracetamol is listed as the active ingredient in Panadol and Acetominophen as the active ingredient in Tylenol but they are essentially the same chemical formulation. Athletes are to avoid all combinations of these drugs such as Panadol or Tylenol multisymptom formulations or Panadol/Tylenol cold & flu, as these combinations tend to contain band decongestion components such as Ephedrine and Pseudoephedrine.

If the athlete has itching as a result of the rash associated with the virus it is safe to take pure antihistamines such as Diphenhydramine (DPH, Loratidine (Claritine), Cetrizine (Zyrtec) Fexofenadine (Allegra). Again they are to avoid any combination of these drugs such as Claritin-D, Zyrtec-D and Allegra-D as these contain banned decongestion components as previously mentioned.

Because the symptoms of Chick-V are similar to those of dengue hemorrhagic fever, athletes are to avoid taking non-steroidal anti-inflammatory drugs (NSAIDS) such as Aspirin, Cataflam, Voltaren and Ibuprofen for Chick-V symptoms as they can perpetuate bleeding if the athlete has Dengue and not Chick-V. These drugs however are safe to be taken outside of these circumstances.

If there are any questions or issues please contact your general practitioner or nearest health facility. 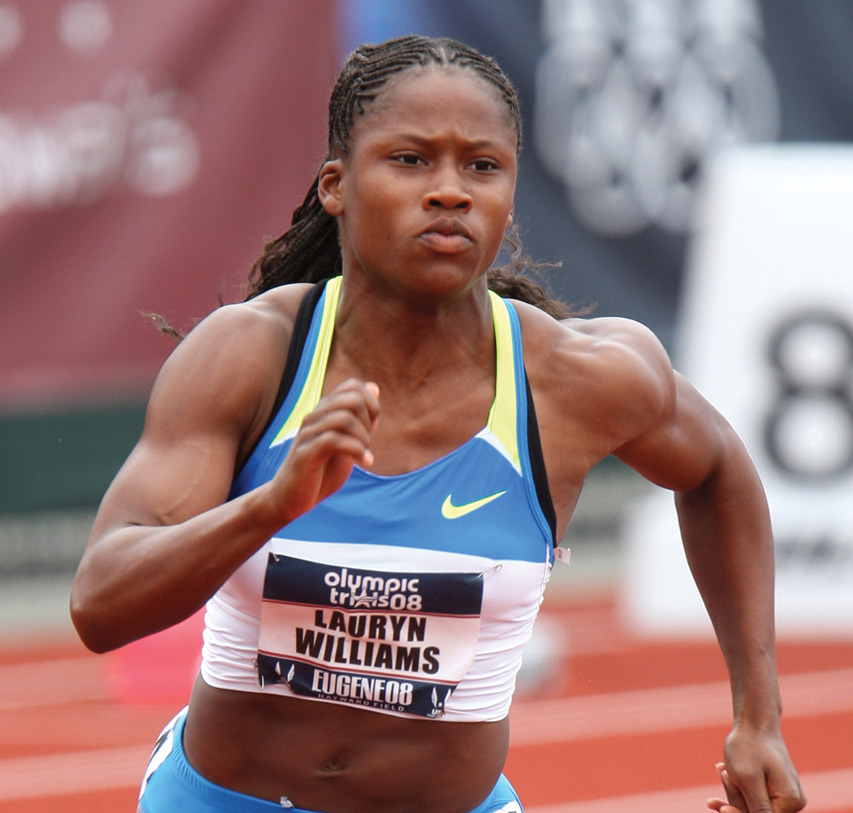