KINGSTON — Shericka Jackson and Jahnoy Thompson captured the women’s and men’s respective 200m titles at the 2018 Jamaica National Senior and Junior Championships here at the National Stadium on Sunday night.

After setting a new personal best to finish third the 100m, Jackson, a specialized 400m runner and Olympic bronze medallist in that event, once again showed her class in the shorter sprints – running away from the field in the straight to stop the clock at 22.28 seconds.

The time matched the second fastest time over the distance in her career.

Shashalee Forbes of Sprintec was no match for Jackson and she was left trailing in 22.95 for second place.

Jodean Williams of UWI was third in 23.23, with Roneisha Mcgregor of Athletics Academy rounding out the Top 4 with 23.40.

In the men’s category, Louisiana State University’s Thompson, who looked the sharpest in the semi-finals on Saturday night, lived up to the billings by posting 20.21 secs for his first senior national crown.

Thompson, who pulled away from the field in the closing metres, dragged 2016 World Junior Championships bronze medallist Nigel Ellis of Elite Performance with him across the line.

Dwyer, the 2015 Pan American Games silver medal winner and quickest man in the field based on personal bests, was in challenging range in the homestraight, but declined down the stretch and finished fourth in 20.55.

Romario Williams of GC Foster College was fifth with 20.79 and Oshane Bailey of Sprintec sixth in 20.84.

Meanwhile, Michael Bentley completed the U20 boys 100m and 200m sprint double after the UTECH sprinter used a new personal best to capture the latter on Sunday.

Running from lane 4, Bentley used a fast opening 100m to rush upon the competitors ahead of him and then grabbed the lead entering the straightaway.

Using his superior speed over the shorter distance, the 19-year-old pulled away from Xavier Nairne of Wolmers to win in 20.91 seconds – dipping under the 21-seconds barrier for the first time in his career.

Nairne followed him home in 21.42 secs with Ashane Beckord taking third in 21.79.

The U18 boys’ race produced three personal bests for the podium finishers.

Romario Taylor of Petersfield High won the title in personal best of 21.53 seconds with Davian Clarke of Rusea’s also running a lifetime best of 21.57 for second. 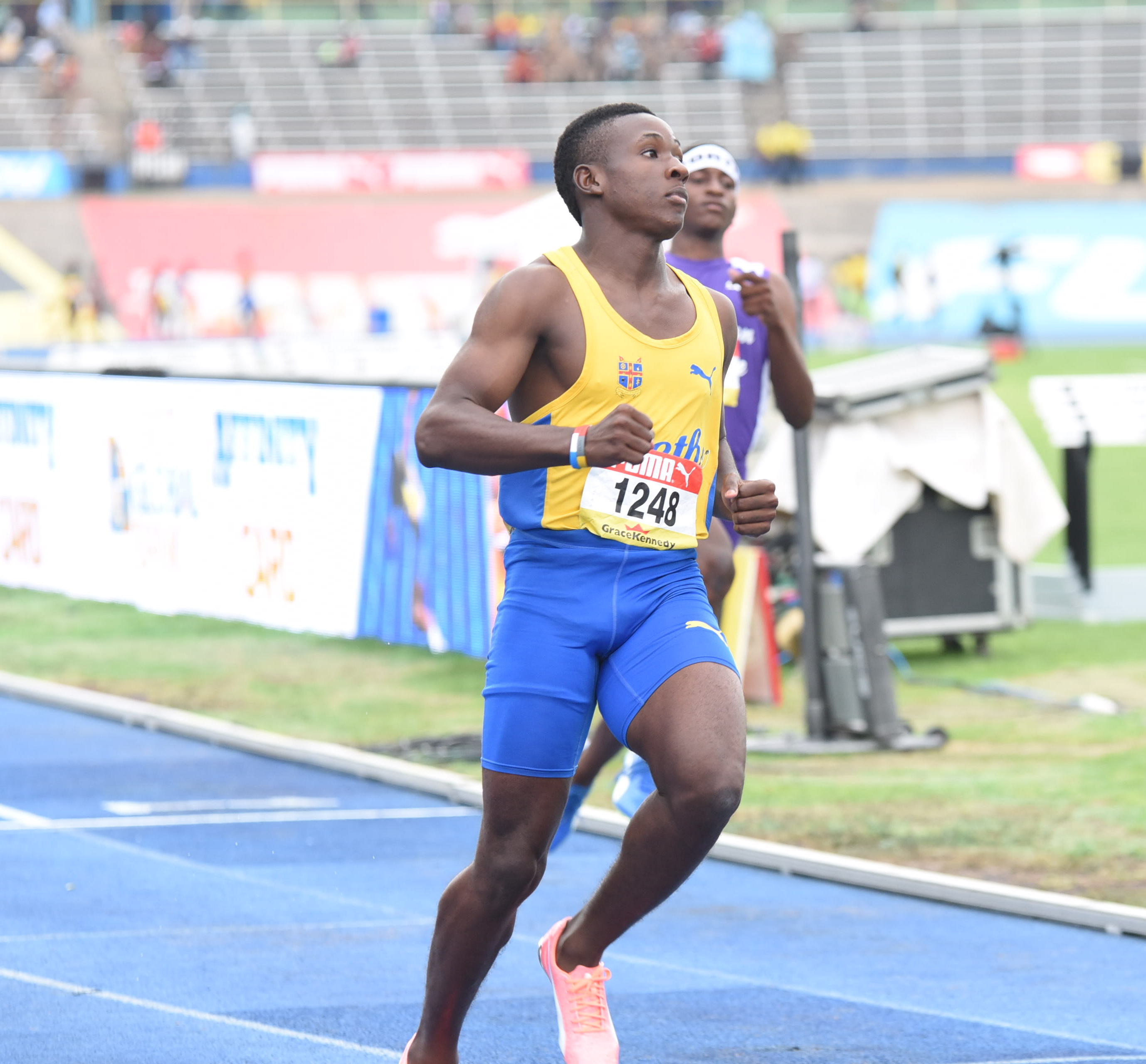 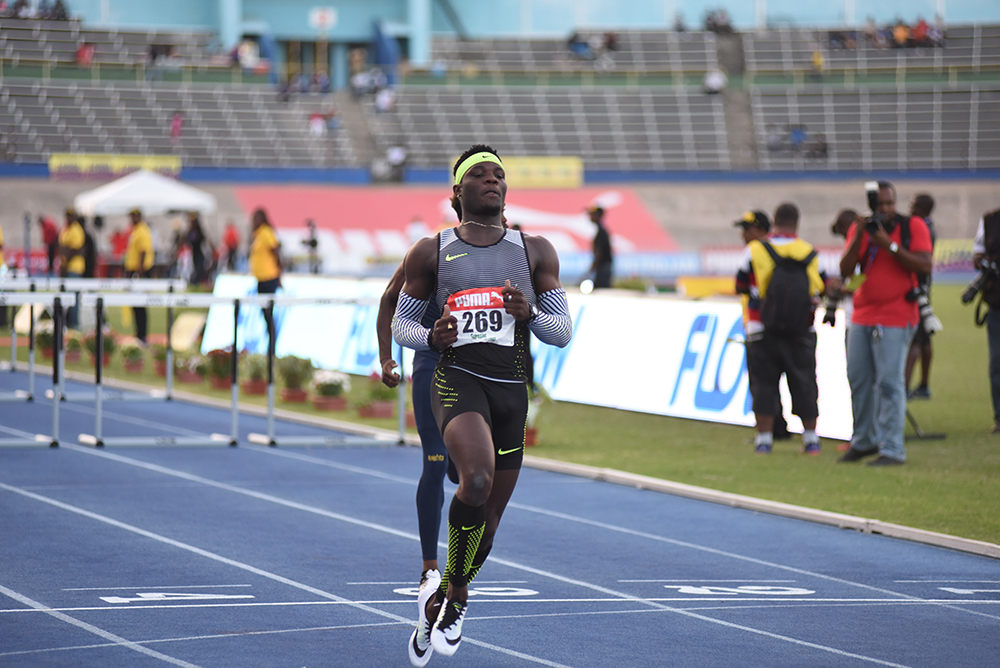