KINGSTON, Jamaica — The Jamaica Athletics Administrative Association (JAAA) have announced that they will use the IAAF Ranking to select the three athletes who will represent the country in the 100m hurdles at the 2019 IAAF World Championships in Doha, Qatar.

However, according to a press release today, Danielle Williams, who was initially disqualified from the final at the National Championships on Sunday, will not be eligible for selection.

Williams, the 2015 world champion refused to leave the track after she was disqualified for a false start at the National Championships this past weekend, which resulted in a lengthy delay.

A subsequent restart involving seven athletes was again called back, but a few of the women ran almost the entire race, which forced the officials to reschedule the event after the men’s 110m hurdles final.

After another delay, the race was aborted, as it was reported that three of the runners had been injured during the second run and would not face the starter.

National record holder Janeek Brown, Yanique Thompson, Megan Tapper, Shimayra Williams, Amoi Brown, Shermaine Williams and Jeanine Williams were the athletes who were down to compete in Sunday’s final before the race was scratched.

The JAAA said the three women for Doha will be “selected based on the IAAF Ranking as of August 16, 2019.”

The release from the JAAA read: “The athletes to represent Jamaica in the 100 Metres Hurdles for Women at the 2019 IAAF World Championships in Doha, Qatar will be selected based on the IAAF Ranking as of August 16, 2019.

“The three (3) of the seven (7) competitors with the highest ranking in the 100 Metres Hurdles for Women at that time will therefore be selected to represent Jamaica.”

The release continued, “The competitor, Danielle Williams, who was disqualified from the race, remains ineligible to be selected to represent Jamaica at any of the events for which competitors in that race were vying for selection.”

Meanwhile, according to the Jamaica Observer, JAAA contacted the seven athletes from Sunday’s final in an effort to set up a re-run, but the report on Wednesday said, “it is not feasible at this time to have a re-run of the event. 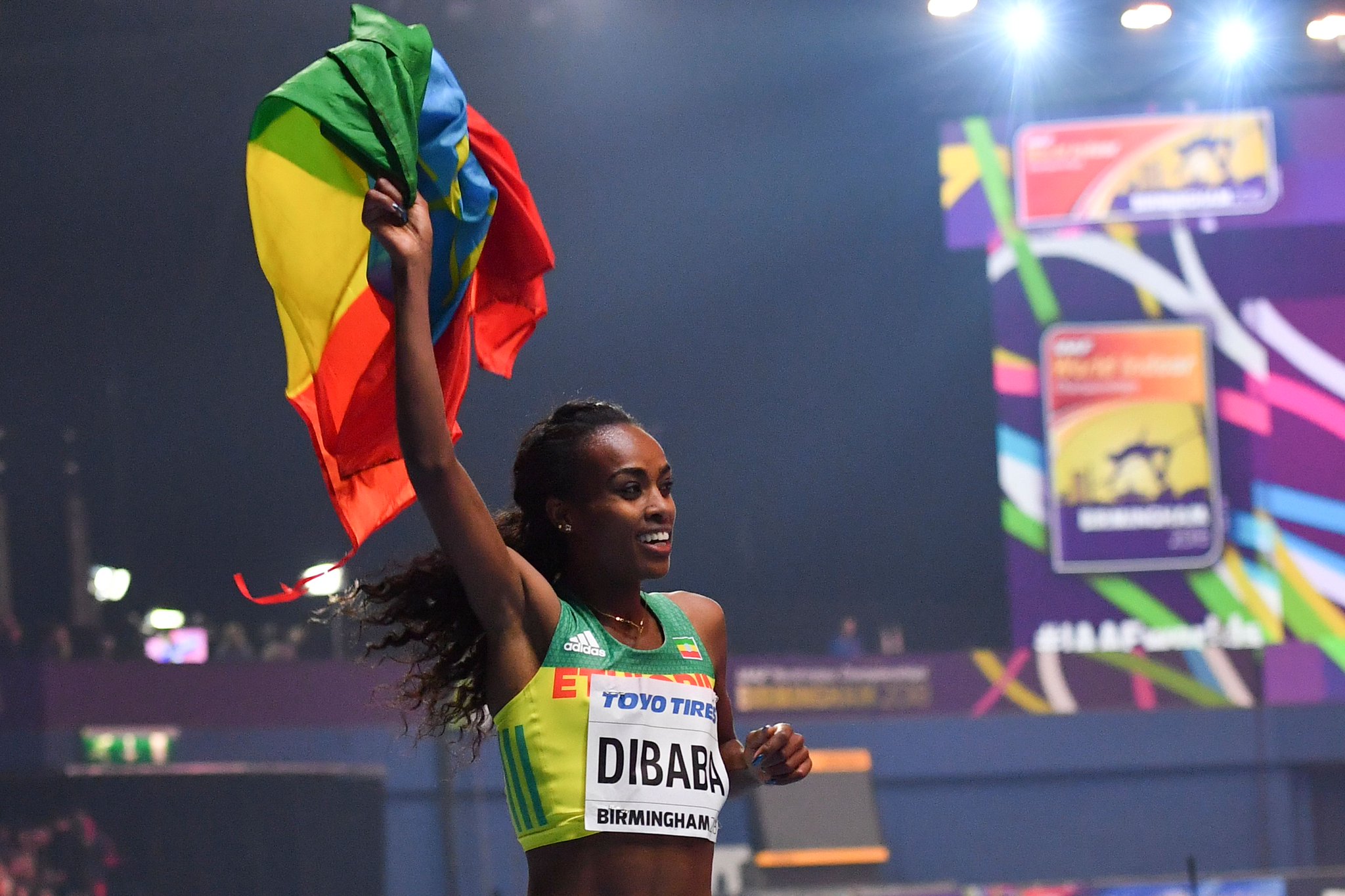 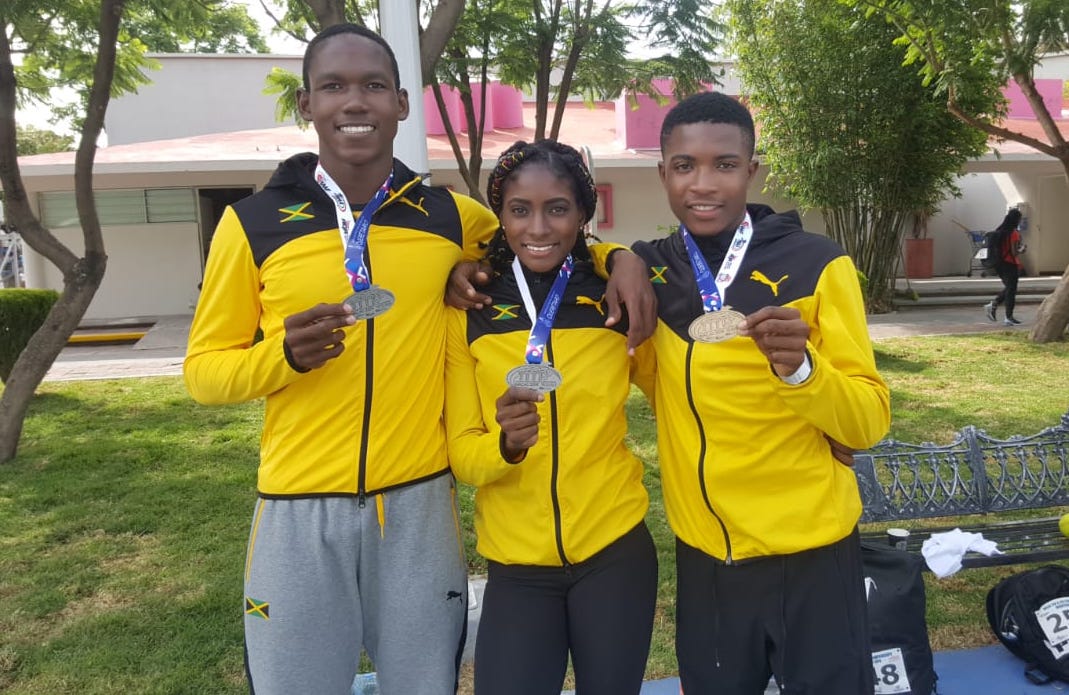