World 100m champion Shelly-Ann Fraser-Pryce is expecting a baby boy. Fraser-Pryce, who will not be able to defend her World title in London this summer, made the announcement on her social media pages on Thursday (13 April).

“Then God whispered…. “I know the plans I have for you”. #Hiswill #BabyPryce #MySon #PrycelessJourney,” she wrote with a photo of Jason Pryce, her husband and herself. Fraser-Pryce, in the photo, held on to some blue balloons while the pink ones were seen disappearing into the skies.

The Beijing 2008 and London 2012 Olympic Games 100m champion, on March 8 announced her pregnancy and at the time said: “Moving forward on this journey, I look forward to seeing you all in 2018 when I return to competition on the track.”

She also said “I am thinking about being the greatest mother I can be with my biggest blessing and the promise God made me.” 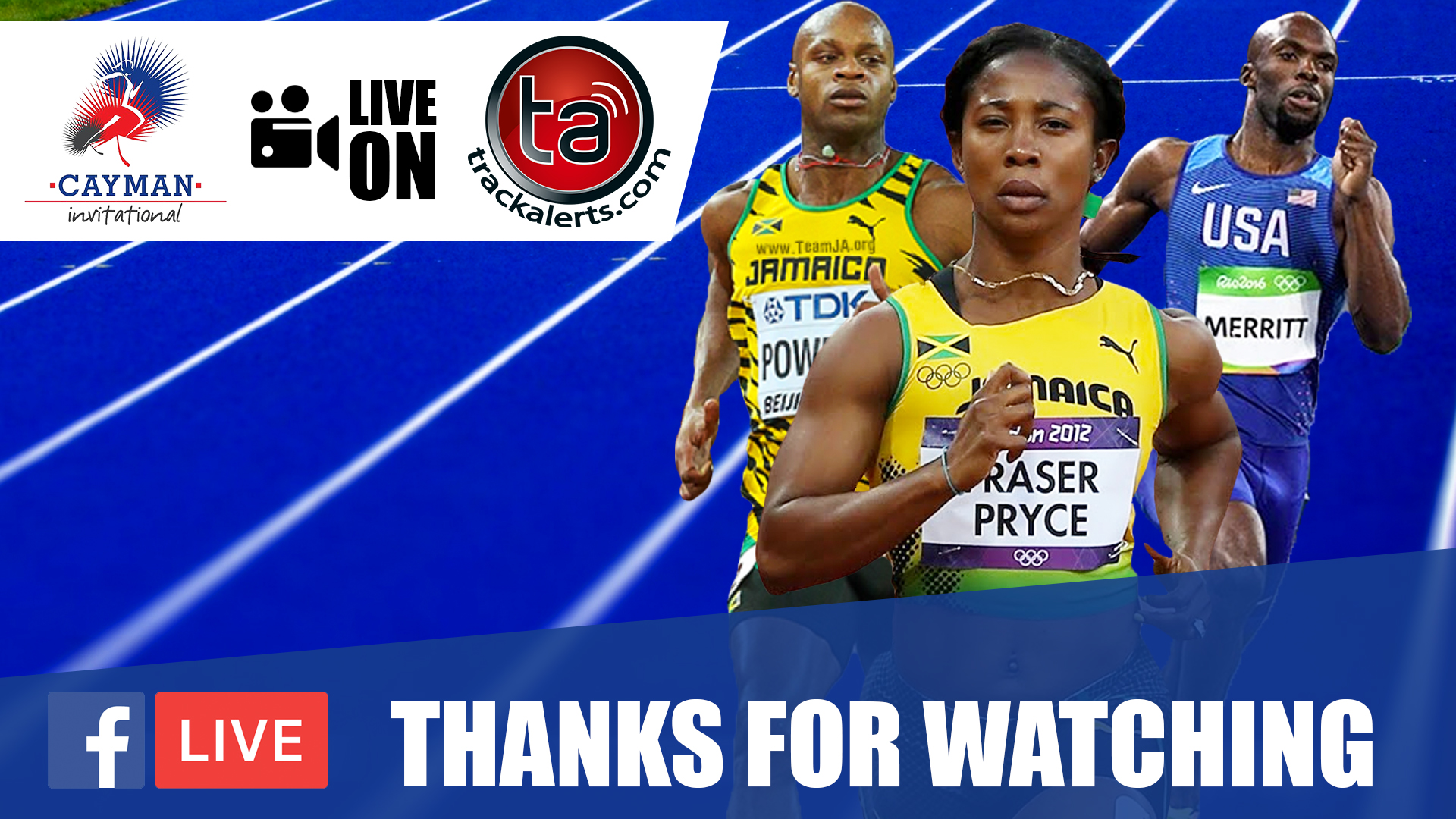 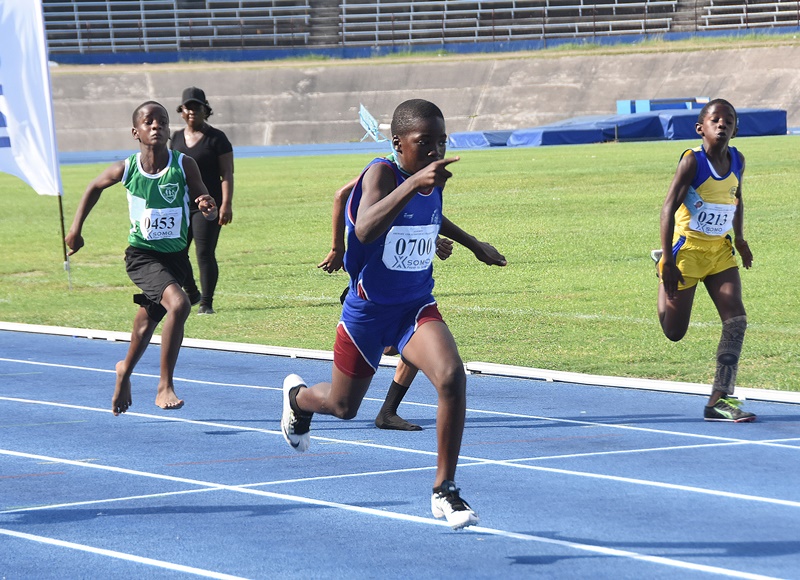