The Inter Secondary School Sporting Association (ISSA) is moving to address issues which have emerged out of last week’s staging of the ISSA/GraceKennedy Boys’ and Girls’ Athletic Championships at the National Stadium in Kingston.

“We just wanted to clear the air on some issues, especially in light of concerns raised by our sponsors about the event,” said Dr Walton Small, Head of ISSA. “These include the ticketing issue on Saturday, the incident of ambush marketing as well as a reported incident involving a student and a coach,” he said.

According to Chair of the Champs Committee, Colleen Montague, “We want to make it absolutely clear that none of our sponsors have anything to do with the sale, dissemination or distribution of tickets for Champs. Further, all sponsors purchase their allotment of tickets for this event as per their contractual agreement.”

She added that the ticketing issues which arose at the entrance to the Stadium on Saturday had to do with security measures imposed by the police based on unruly and potentially dangerous behavior by some patrons. “It had nothing to do with overselling or duplication of tickets,” she emphasized.

In speaking to the matter of ambush marketing involving one of the event’s participating athletes, Dr Small said that ISSA would be implementing a Code of Conduct for students, coaches and schools, to prevent a recurrence. “We do not condone what happened, and we are committed to ensuring that this does not happen again,” he said.

Reports have also surfaced of an incident involving a coach and a female athlete, where it is alleged that the athlete was hit by the coach in full view of spectators. Mrs. Montague has confirmed that investigations into these allegations are being conducted.

“Our sponsors are critical to the success of Champs, and we take their investment very seriously. Our main aim is to stage an event where our young people and stakeholders benefit, and their reputation is protected,” she added. 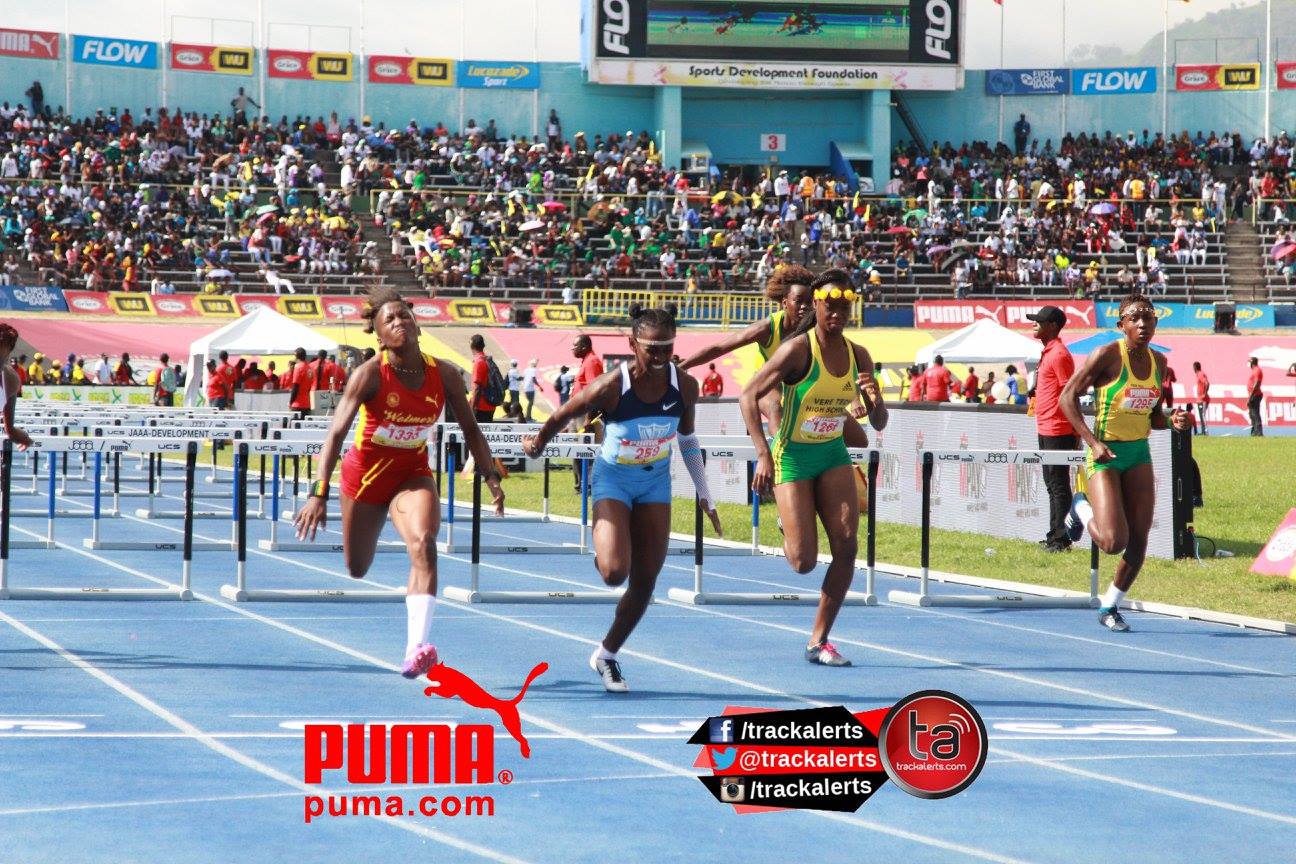