Yelena Isinbayeva has called for “a line to be drawn” under allegations that Russia operated a state-sponsored doping scheme and called for it be re-admitted back to competition by the International Association of Athletics Federations (IAAF).

The double Olympic pole vault champion was last week appointed chair of the Russian Anti-Doping Agency (RUSADA) and has vowed to restore confidence in her country following the publication on Friday (December 9) of the damning McLaren Report.

One of her immediate targets will be trying to help persuade the IAAF to reinstate Russia into international competition in time for the 2017 World Championships in London.

“I want to believe soon they will find a compromise,” Isinbayeva told insidethegames here.

“We have done everything they asked – we did it even before Rio 2016.

“I hope soon that we can compete internationally otherwise we will have no chance to develop the sport in Russia, we lose visibility otherwise. 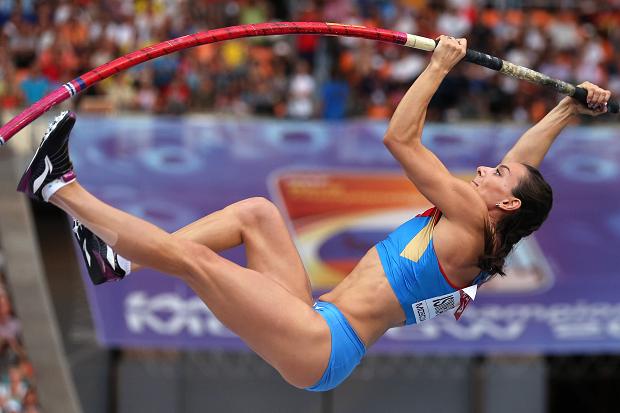