KINGSTON, Jamaica – Harbour View sits atop the points stable after three finals at the end of day two of the 37th INSPORTS Primary School Athletics Championships at the National Stadium, May 11, 2017.

The boys long jump Open was the first completed final of the championships, won by Harbour View’s Tarance Williams, who recorded 4.77 metres. But it was Port Morant atop the table after the first final as teammates Ramnoroy Brown (4.75m) and Roemar Bryan (4.72m) secured the silver and bronze respectively.

New Providence’s Teddy-Ann Arthurs also rewrote the record books in the girls high jump Open, clearing the bar with a new mark of in 1.50m. Kiara South (1.45m) of Kensington and Samoya Ashbourne (1.40m) of Naggo Head were second and third respectively.

Eleven finals will be contested on the penultimate day, with the main highlight to come from the finals of the 200m classes one and two for both girls and boys. 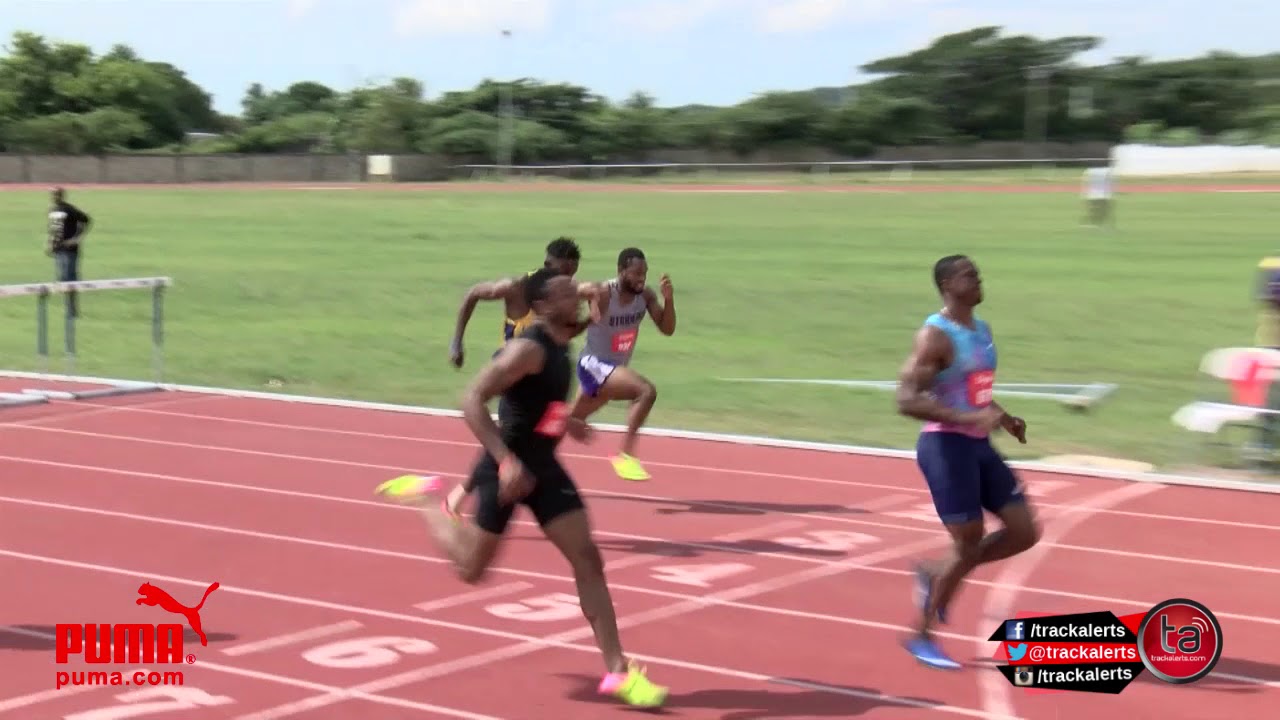 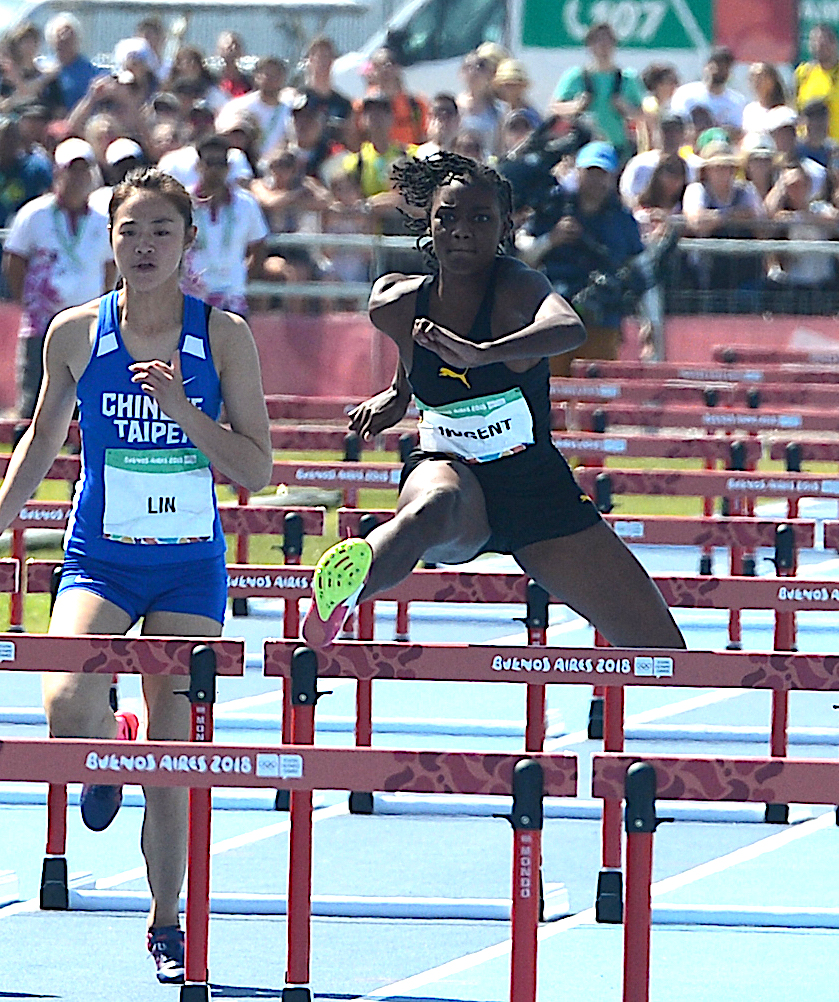