In a town where they talk about ‘Hayward Magic’, it seemed present in astonishing abundance in Eugene on Sunday (24) as Nigeria’s Tobi Amusan and Sweden’s Mondo Duplantis produced scintillating displays of athletic sorcery, breaking world records in their respective events to close out the World Athletics Championships Oregon22 in unforgettable fashion.

As well as record-breaking feats there were some brilliant battles and host nation successes – both US teams won their respective 4x400m finals, while Athing Mu held off Keely Hodgkinson for the 800m title, Jakob Ingebrigtsen got 5000m gold, Malaika Mihambo retained her long jump title, Kevin Mayer took a second world decathlon triumph and Massimo Stano added the world 35km race walk title to his Olympic victory over 20km in Tokyo.

Renaud Lavillenie of France placed =5th, not able to add to his total of 5 medals in the event.

Amusan’s mark is only the 4th world record set in the women’s 100 metre hurdles in a heat or semi-final, and the 1st such record in 36 years. The other two were set in the embryonic days of the event, back in 1969, just when the women were moving up from the 80 metre hurdles.

Harrison’s time of 12.27 behind Amusan is still the 11th fastest performance of all-time.

Brittney Anderson (JAM) won heat 3 in 12.31, which makes her the 9th fastest performer of all-time. 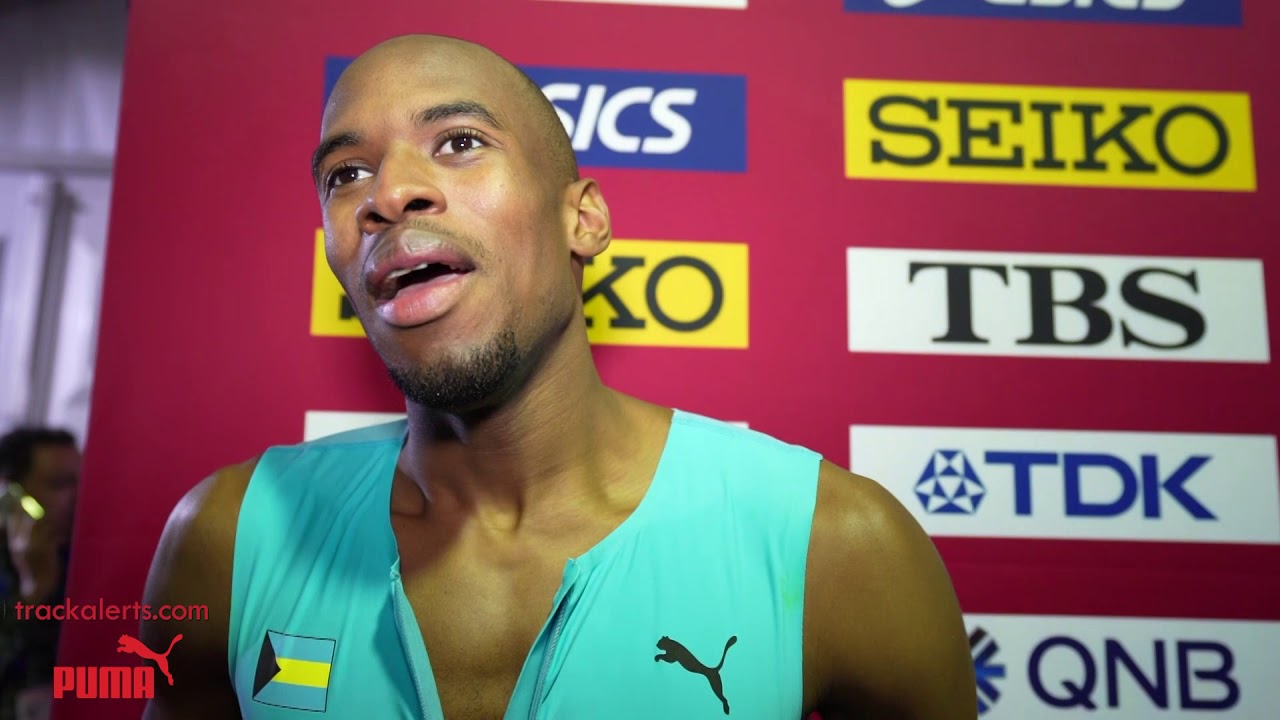 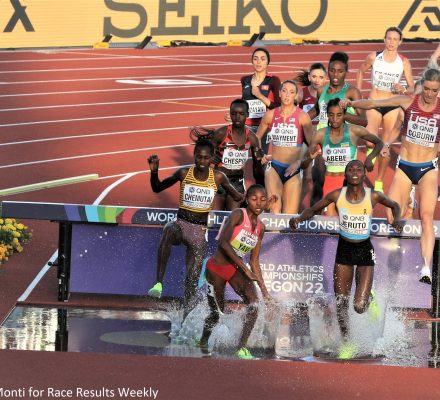 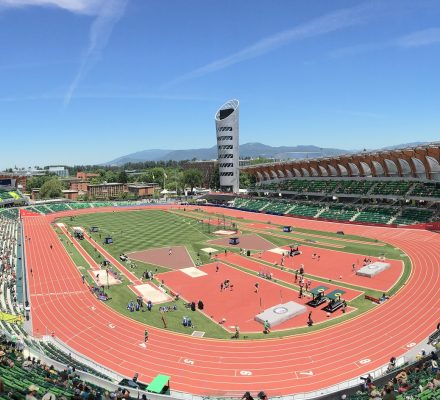