Gayle, who shock the world to win the Doha 2019 world long jump title, said “just like Usain Bolt” he is “honoured and happy to join the PUMA family.”

Bolt has even a Puma athlete for over a decade. Gayle said signing with Puma was among his objectives.

“I’ve been working hard since I was a kid to accomplish my objectives, and this is definitely one of them,” he said after signing with Puma.

“I can’t explain how exciting this is for me. This new stage will allow me to prove to everyone that I’m the best in the game,” a Puma release quoted Gayle.

Gayle created history, becoming the first Jamaican man to win a men’s long jump world title in Doha 2019. Gayle’s winning effort of 8.69 (+0.5 m/s) was not only a national record; it also moved him to 10th on the all-time list.

Pascal Rolling, Head of Running Sports Marketing for PUMA, described Gayle a “perfect new addition to our roster of Track and Field athletes.”

“Tajay is one of the best young talents out there”, said Rolling. “He recently accomplished a great feat during the recent World Champs, and we are sure he will perform great during 2020.

“He shares all of our brand values, making him the perfect new addition to our roster of Track and Field athletes,” added Rolling.

According to the Puma release, Tajay comes from a small community in Eastern St. Andrew, Jamaica; he started his career trying out different disciplines, including decathlon until he found his love for the long jump.

“This happened by chance during one of his training sessions. That day the mat of the high jump was wet, making it hard for him to do a safe landing. His coach made him do long jump practice instead. After this blessing in disguise, he’s been unstoppable,” the Puma release said. 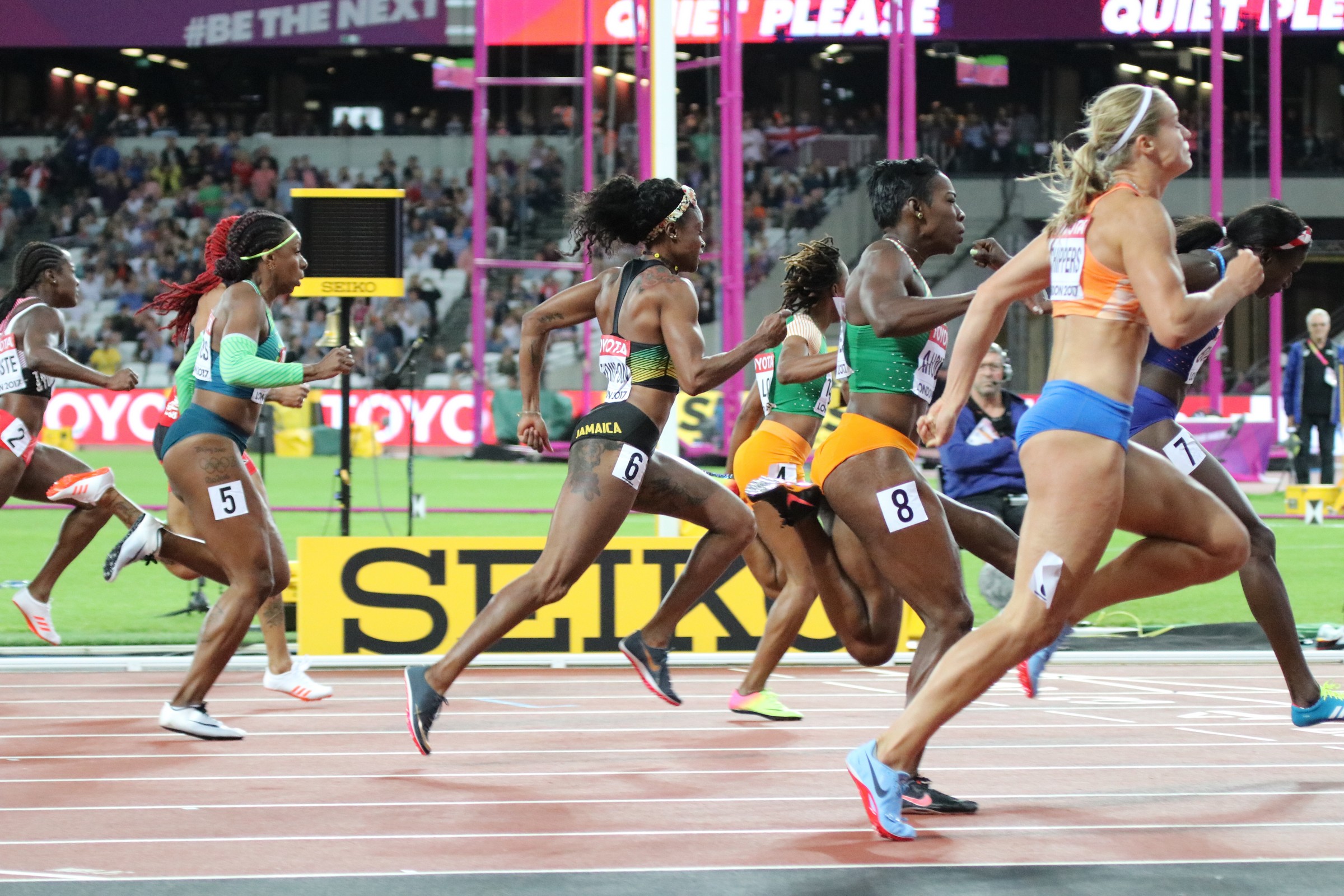