Rising star Gardiner finished strong in 44.30 to beat World champion LaShawn Merritt 44.43 and Trinidad and Tobago’s Renny Quow, who posted his second best ever time of 44.72.

The women’s sprint hurdles win went to American Lolo Jones in a season best 12.69 (-0.1) ahead of Queen Harrison 12.72 and Andrea Ivancevic, who finished third in a Croatian record 12.87. 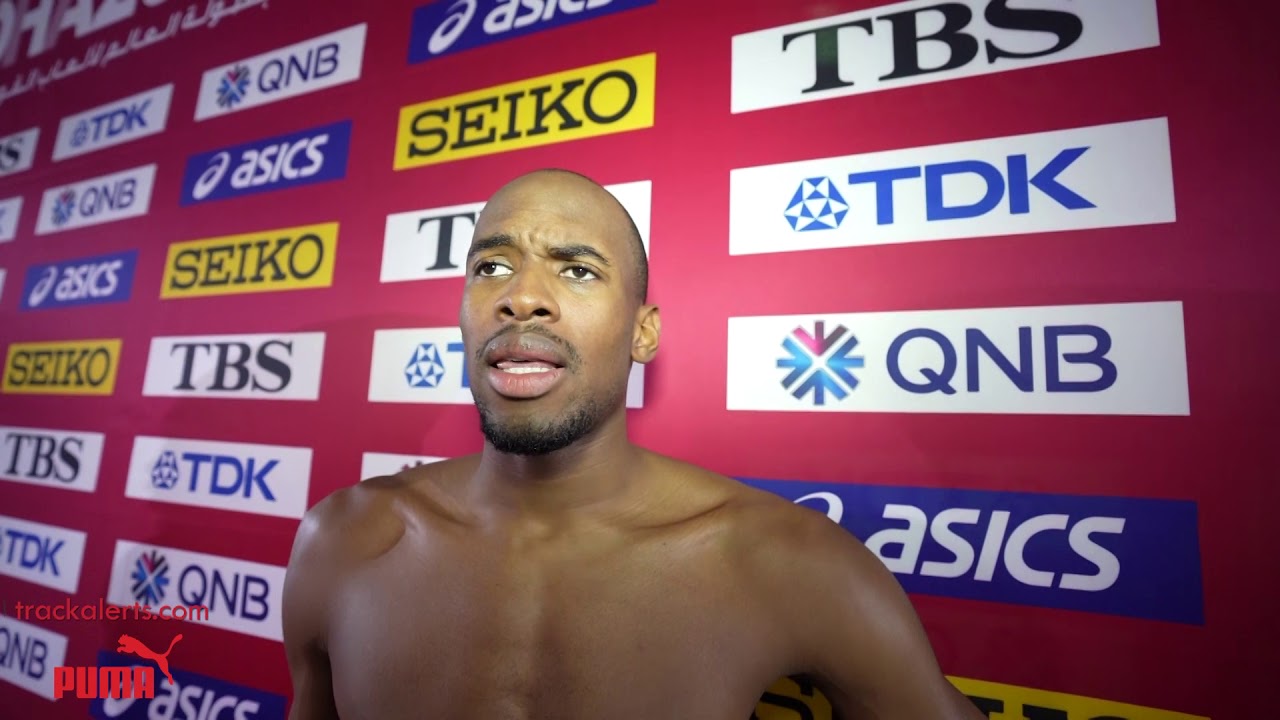