RABAT – Jamaican star sprinters Shelly-Ann Fraser-Pryce and Elaine Thompson are both listed in the provisional entry list to race in the women’s 100m at the IAAF Diamond League in Rabat on 22 May.

Fraser-Pryce, the World and Olympic champion over the 100m, has been dealing with a toe injury, which kept her from competing at last weekend’s IAAF Shanghai Diamond League and the Jamaica International Invitational the weekend prior to that, but could make her return on Sunday.

The 29-year-old, who seeks her third successive Olympic Games 100m title in Rio, Brazil, later this summer, has been racing limited this season, but this understandable, seeing that her main goal is to be fit and ready for the Jamaica trials and the Olympics.

Thompson, on the other hand, has been in rich form this term, with her last performance being a wind-aided 10.71 seconds performance at the Jamaica International Invitational on 7 May.

The world championships 200m bronze medallist also won a bronze medal at the world indoor championships in Portland in March and she could be a handful for anyone, especially now that she has been working on her start.

American 2011 gold medallist Carmelita Jeter is also listed in the women’s 100m for the third meeting of the 2016 IAAF Diamond League. 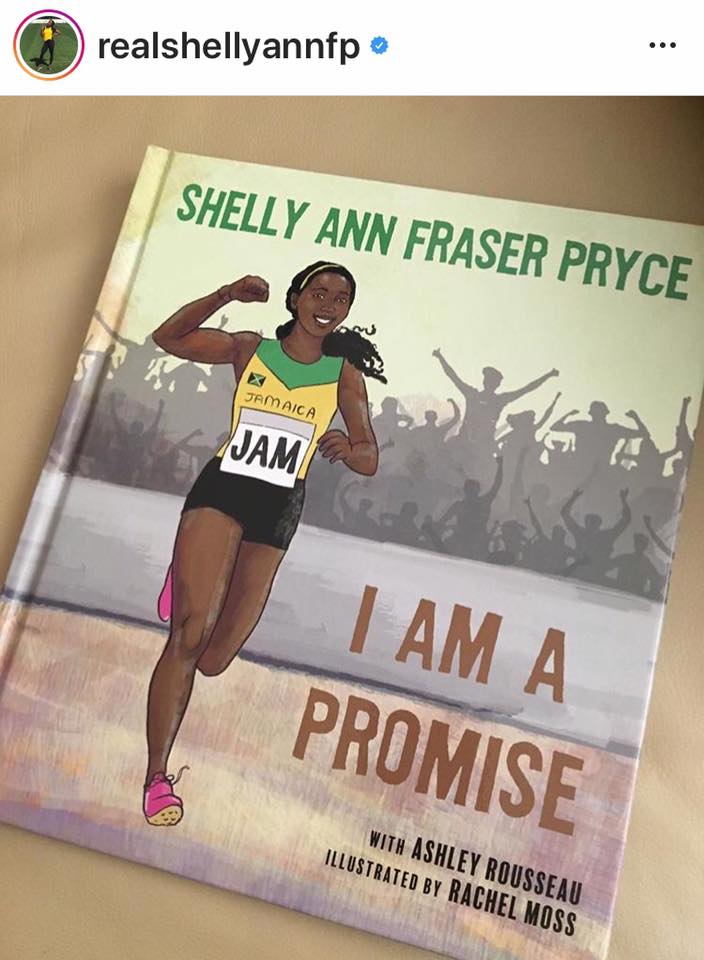 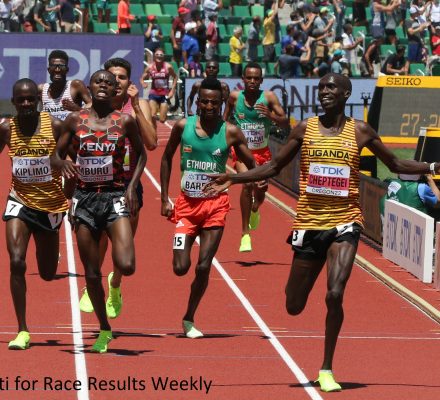