Shelly-Ann Fraser-Pryce said she is still not back to her best since giving birth in 2017.

The 2008 and 2012 Olympic Games 100m champion, the Prefontaine Classic Press Conference, was asked: “Is there anything that you can’t do at this moment that you would like to do in training?

“Yes, there are a lot of things that I am still not able to get accurately, and that’s because I’ve not been racing competitively,” she said.

“I needed more competitive racing and races, especially at my national championships with Elaine, as well. For me, it’s trying to cement that first 30 and making sure the last 20 metres, I focus more on my technique,” she explained.

Fraser-Pryce will face American Sha’Carri Richardson, who ran a new world junior record of 10.75, the second fastest time in the world this year. 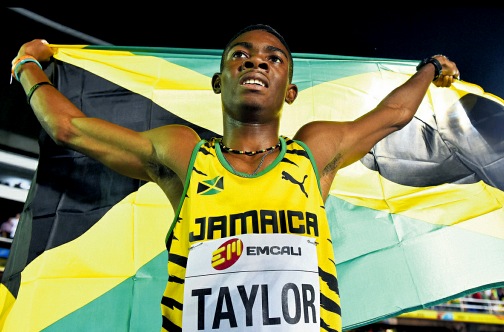