Shelly-Ann Fraser-Pryce and Tajay Gayle, Jamaica’s two individual gold medallists from the Doha 2019 World Athletics Championships, headline the nominees for Sportswoman and Sportsman of the Year.

Fraser-Pryce ran 10.71 seconds to win the women’s 100m, her fourth world title at the distance while Gayle stunned the world to take the men’s long jump crown.

Eight of the nine women nominated for the RJRGleaner Sports Foundation Sportswoman and Sportsman Awards are track and field athletes. Also, three of the five men are from track and field. 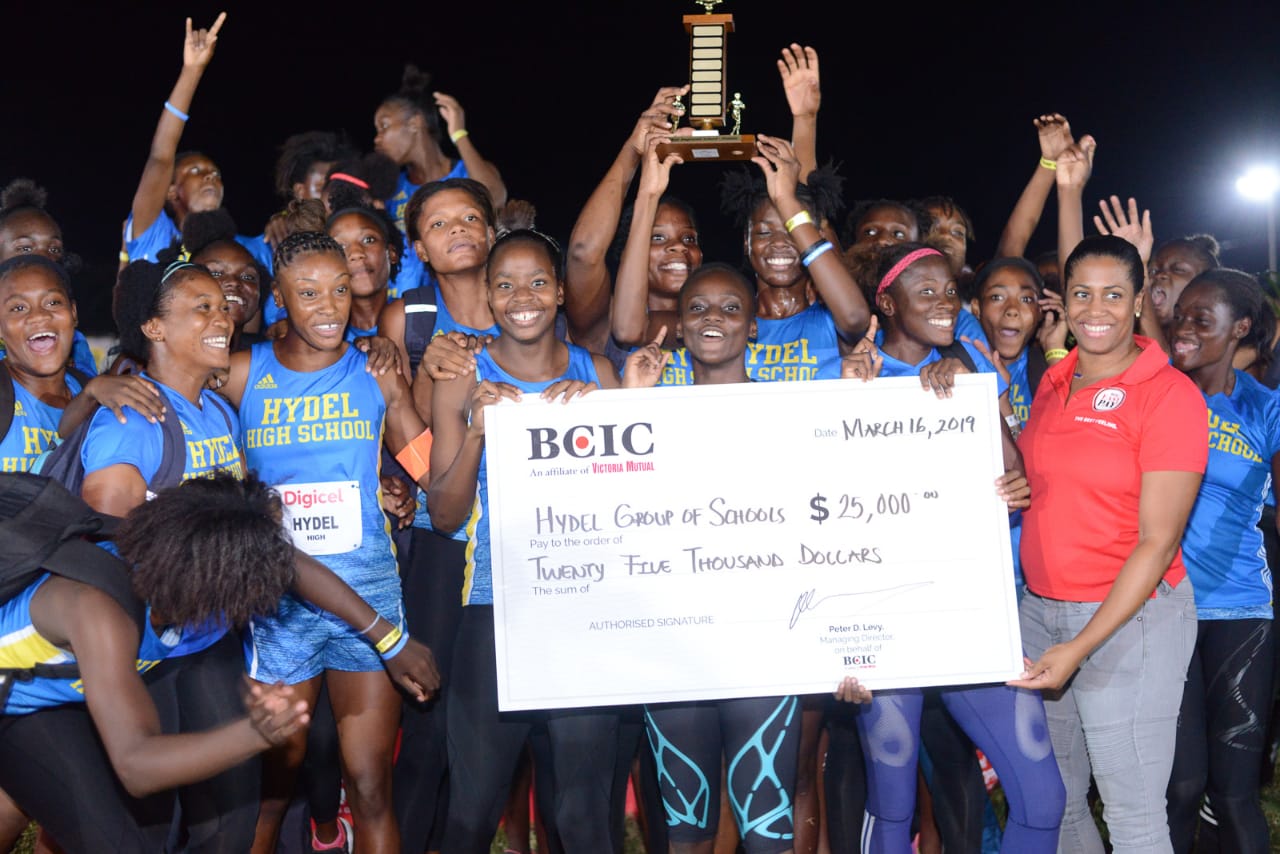 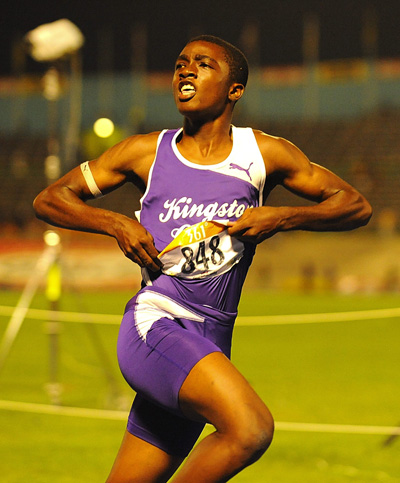