Martin Manley of Cameron Blazers was the men’s 400m winner in 46.36. Miguel Francis of Racers won his heat in 46.48, but was second overall, while Rasheed Dwyer of Sprintec ended third in 46.64.

Federick Dacres of UWI Mona won the men’s discus and shot put with throws of 66.38m and 19.78m respectively. 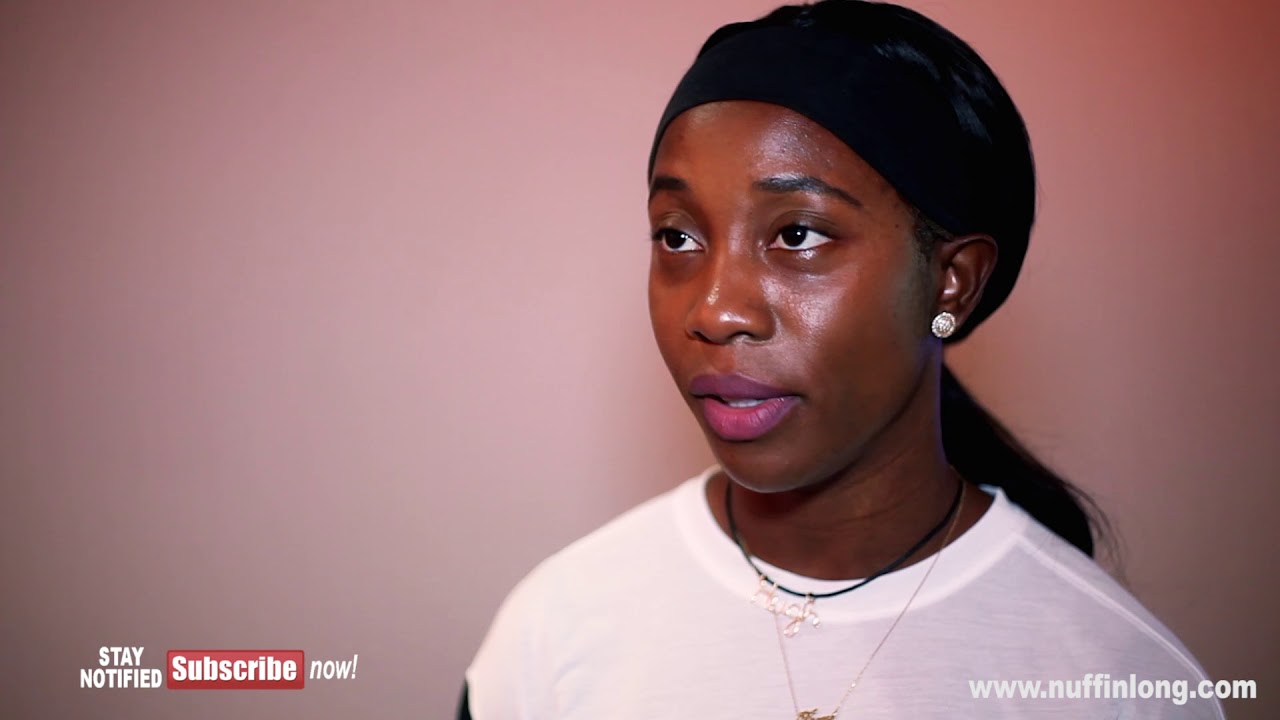