Dr. Blake, who was speaking at the launch of the Digicel Grand Prix Series on Wednesday (January 31), said such persons would have no place in the federation.

The medial doctor made reference of a St. Catherine coach was recently charged him with abduction, indecent assault and rape of the 16-year-old female student.

He also spoke of former USA Gymnastics doctor Larry Nassar who was recently sentenced to 40 to 175 years in prison after nearly 160 women testified that he had molested them. 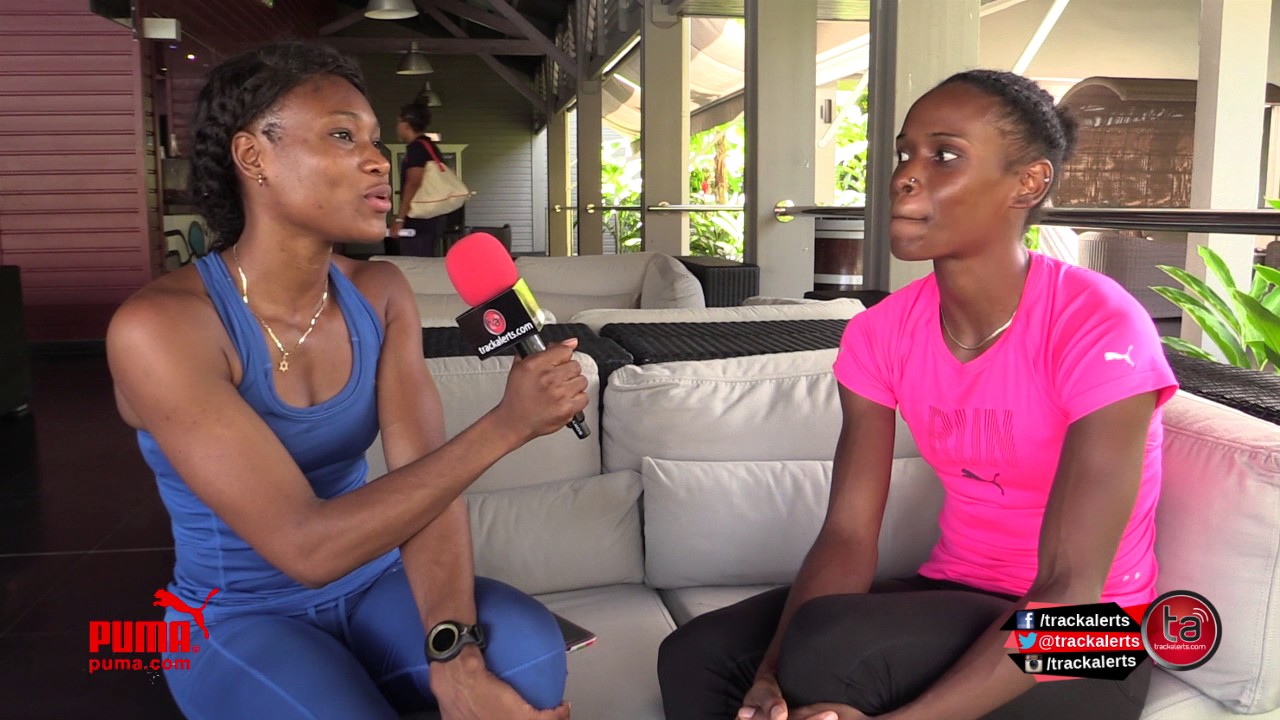