“Don’t Sweat It! We’ve got you covered” are words used by once the world’s fastest man, Asafa Powell, in his new business venture.

“Endure by Asafa Powell” is the name of the new ultimate “Sweat Defense” expected to be available for use by this summer.

According to the messages posted on the official social media handle of Endure, persons are told “Whether at work or at play … Don’t Sweat It! We’ve got you covered.”

Another message read “While you sweat and sacrifice on your way to success we will keep you dry and fresh!” 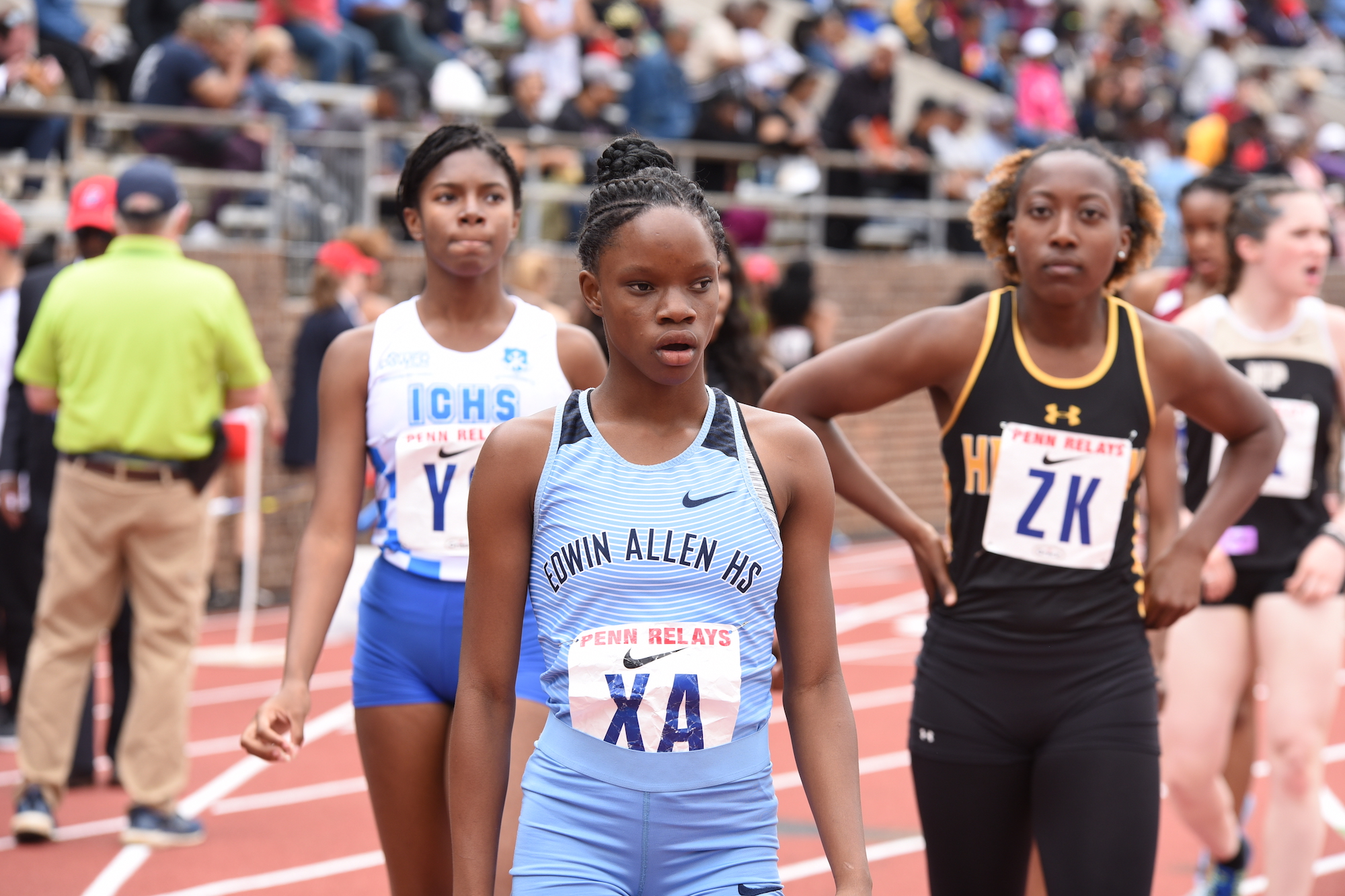