BERLIN (GER): World heptathlon silver medallist Carolin Schaefer has pulled out of Germany’s team for the World Championships in Doha due to ongoing knee problems. Announcing on Facebook what she said had been one of the hardest decisions of her career, the German said she is concentrating on her being at her best for Tokyo 2020. Also triple jumper Neele Eckhardt is out because of illness. On the other side, a last-minute invitation is high jumper Christina Honsel who improved at European U23 Championships to 192. The German team has so 70 athletes.

MADRID (ESP): World 1500m record-holder Genzebe Dibaba will miss the World Championships due to plantar fasciitis and a partial rupture in her right foot. Her manager announced on Instagram, adding that she felt pain during the Zurich Diamond League 1500m, where she finished fourth, visibly hobbling. Lemlem Hailu will replace her in the women 1500 m.

ATHÍNA (GRE): 15 athletes will represent Greece in Doha, the top names among them are pole vaulters Ekateríni Stefanídi, Nikoléta Kiriakopoúlou (despite not competing since July), Konstantínos Filippídis and Emmanouíl Karalís and long jumper Miltiádis Tentóglou. A last-minute withdrawal is triple jumper Paraskeví Papahrístou, for whom the Greek Federation announced today that she would miss the World Championships due to an Achilles tendon injury inflicted recently. The other qualifier who pulled out of the team because of injury is high jumper Tatiána Goúsin. On the other hand, Rafailía Spanoudáki-Hatziríga accepted the IAAF invitation and will compete in the 200m.

DELHI (IND): World U20 400m champion Hima Das is a notable omission from India’s World Championships team due to back problems she has struggled with since last year, India Today reports.

BRUSSELS (BEL): Belgium is sending a confirmed team of 27 athletes to the World Championships including heptathlon favourite Nafissatou Thiam, World U20 400m champion Jonathan Sacoor and European U23 400m hurdles champion Paulien Couckuyt. Interestingly Thiam has successfully completed her studies in geography at the University of Liège.

NAIROBI (KEN): Now 39, Edna Kiplagat believes she can extend her career through until the 2021 World Championships, informs Citizen Digital. “I still believe I have the energy to compete up to 2021, so Doha is not the last stop. If I make it there I can still push further in the next edition,” she said.

TOKYO (JPN): Asian decathlon champion Keisuke Ushiro has been withdrawn from Japan’s team for the World Championships. According to Japan Running News, the twice Olympian had been guaranteed a slot by the national federation three months ago. A press conference was due to be held by way of explanation today. 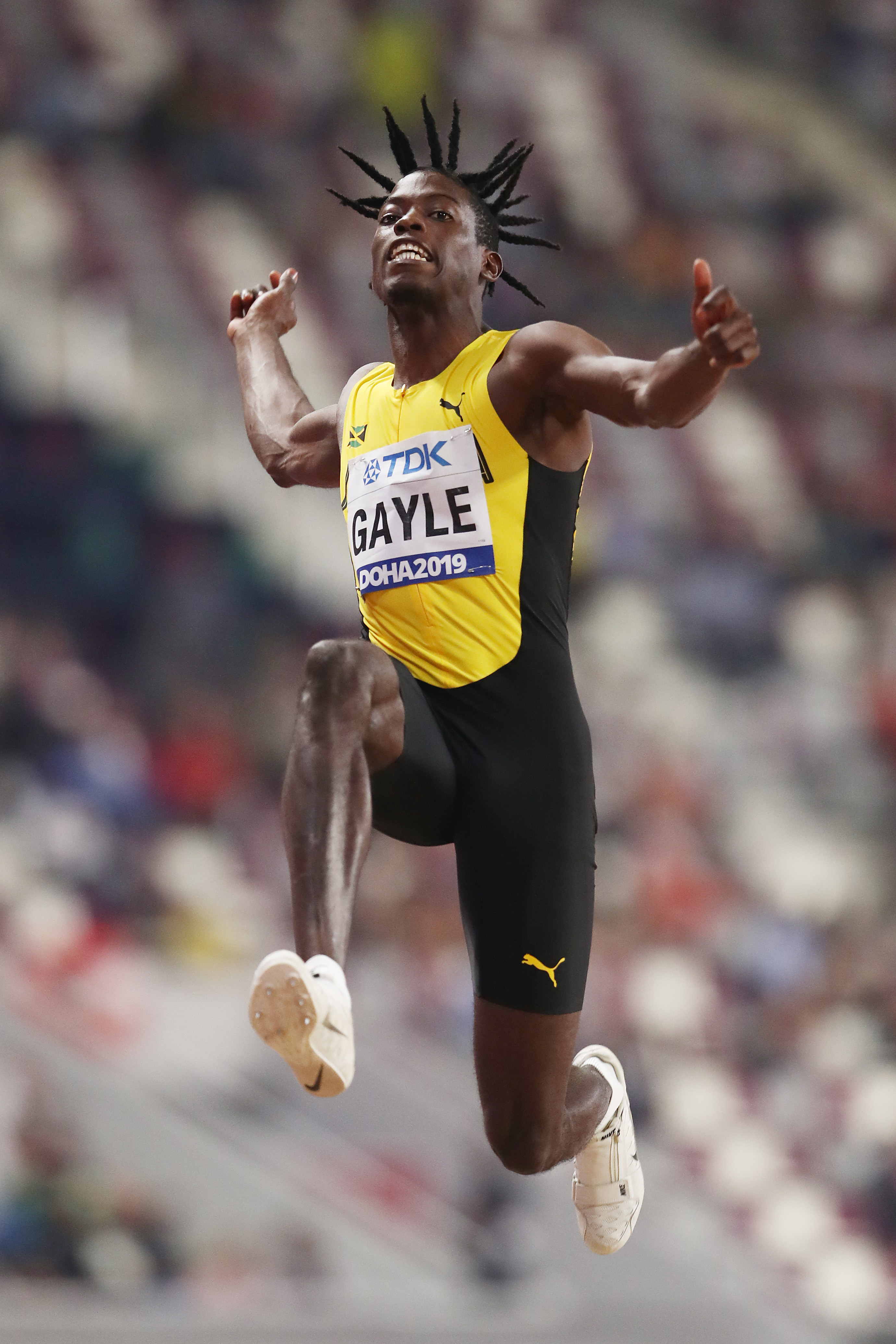 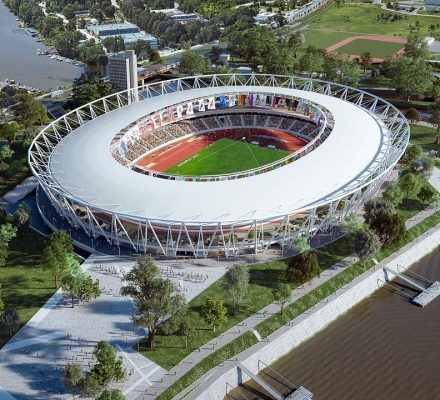 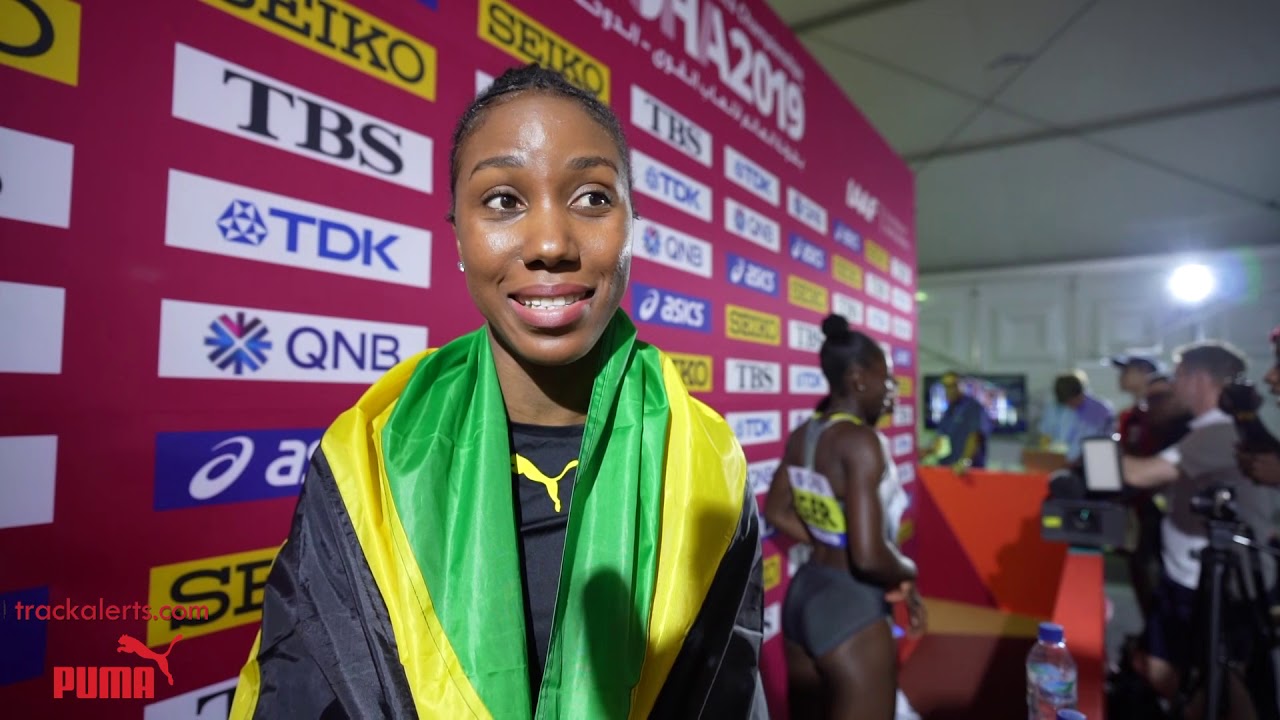