Yanique Dayle of New Mexico won the women’s 60m dash in 7.38 ahead of Mercy Ntia-Obong of Cloud County 7.42 and Kaiesha Prescott of Pratt 7.48.
In the heats, Dayle, formerly of Hydel High, ran 7.40, the fastest time to qualify for the final. Dayle finished fifth in the 200m in 24.32, won by her New Mexico teammate Ayla Stanisclaus in 23.52.

Ashley won the high jump with a clearance of 1.71m to beat Hinds CC’s Breanna Brown-Marshall, who cleared the same height.
Ashley also picked up silver in the women’s triple jump with 12.47 and Francis, third with 12.08. Onaara Obamuwagun of South Plains won the event in 12.82m.

Davonte Burnett of Barton County won the men’s 60m in 6.63 ahead of Courtney Lindsey of Iowa Central 6.68.

Philip Lemonious of Barton won the men’s 60m hurdles in 7.80. He beat Giano Roberts of Monroe College 7.87 and Deshaun Jones of Barton County 7.89. 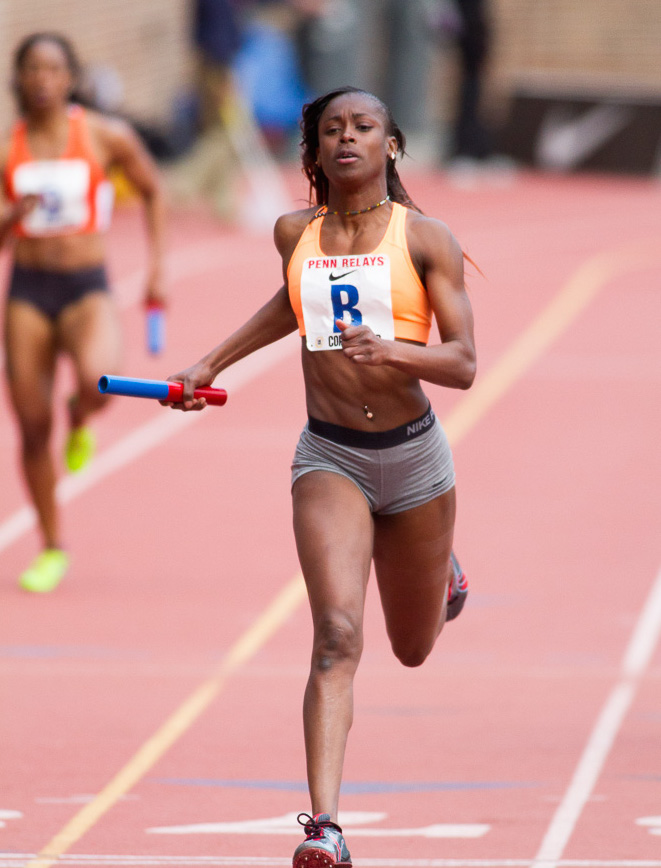 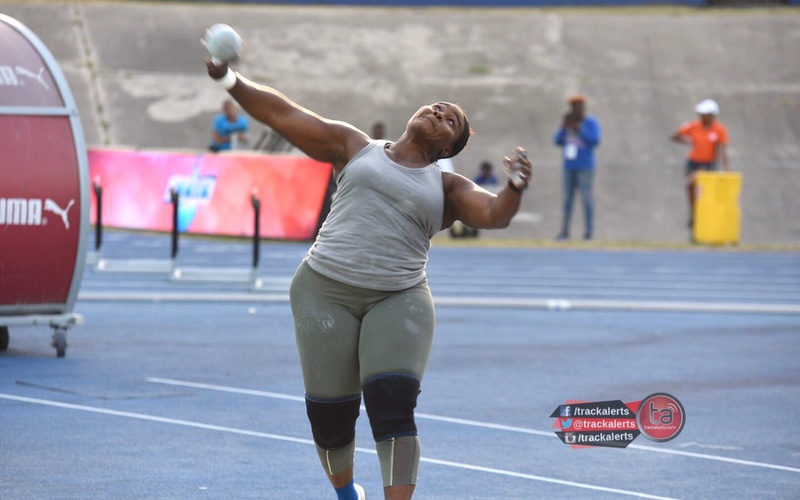