The Olympic champion, drawn in lane four, went out hard and quickly made up the stagger on the athletes outside her, including 2015 world silver medallist Shamier Little and world U20 record-holder Sydney McLaughlin.

Muhammad, who entered the straight with a commanding lead, left Little, McLaughlin and Ashley Spencer to fight for the minor places.

Muhammad powered across the in 52.20secs, 0.14 off the previous world record set in 2003 by Yuliya Pechonkina. 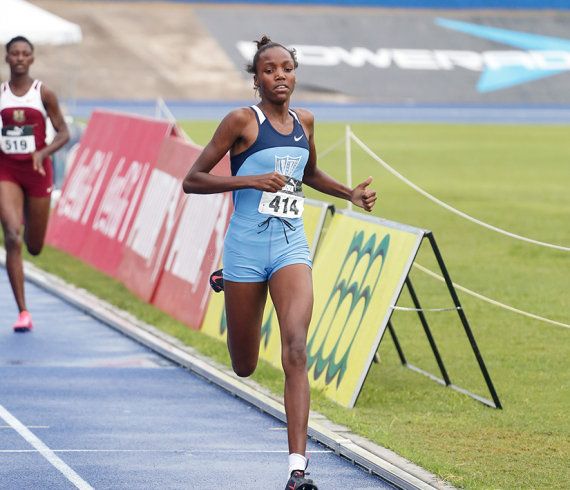 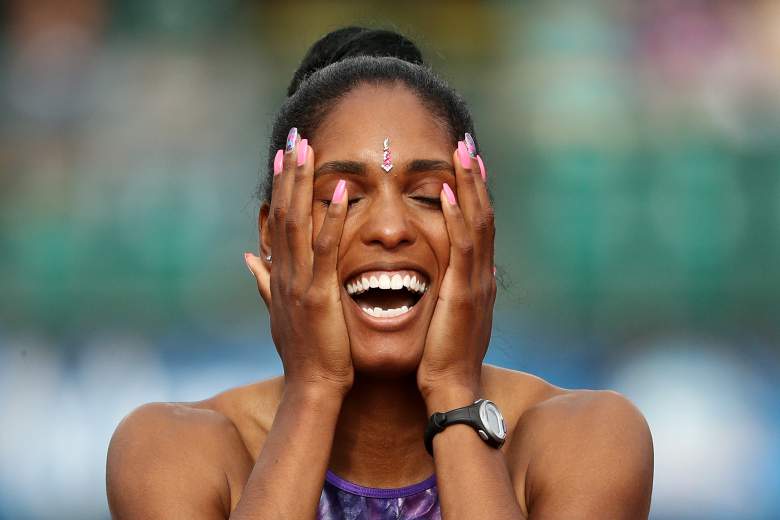