LONDON – IAAF president Seb Coe, reflecting on the recent Commonwealth Games, has written in his London’s Evening Standard, urging athletes to make themselves available for championships.

The double Olympic champion wrote: “I appreciate the time of year we’re in but, if you’re given the opportunity to be here, why not build a possible training block around it and work through those championships knowing you’re not going to be in the form that you will be in July and August in Europe.”

He also feels the Games have a future. He said: “The Games has a huge future. It’s in a good position to be an innovator: be that the introduction of mile or relays with able-bodied and para athletes.” 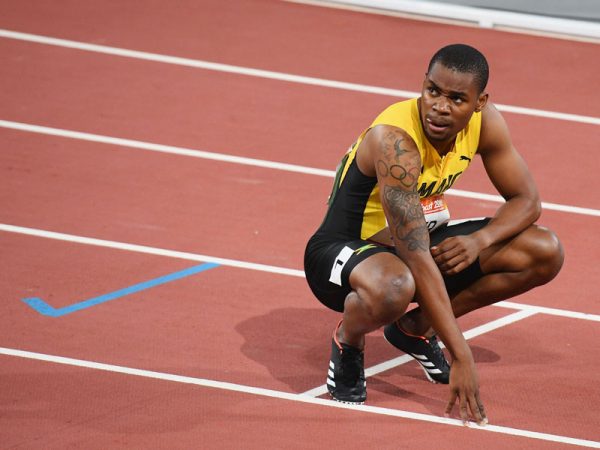