Clarke, a finalist at the Commonwealth Games in April, produced the best run of his life, 48.29secs to take the men’s 400m hurdles.

He beat his previous best of 49.09s done to win the Grenada Invitational in April.

Clarke is now the fastest Jamaican over the one lap obstacle this year. He beat the 48.83 Kemar Mowatt ran at the NCAA Championships on June 8.

“I knew what coach wanted, because we have been working on some things in practice and we knew what we going for (sub-49),” added the former Vere Technical athlete.

Clarke, who is now below the 49-sec barrier, sets himself another target.

“I’m been trying to get past this 49 for a while, so it’s a good feeling. Now going back to practice and see how we can get to that 47-point.” 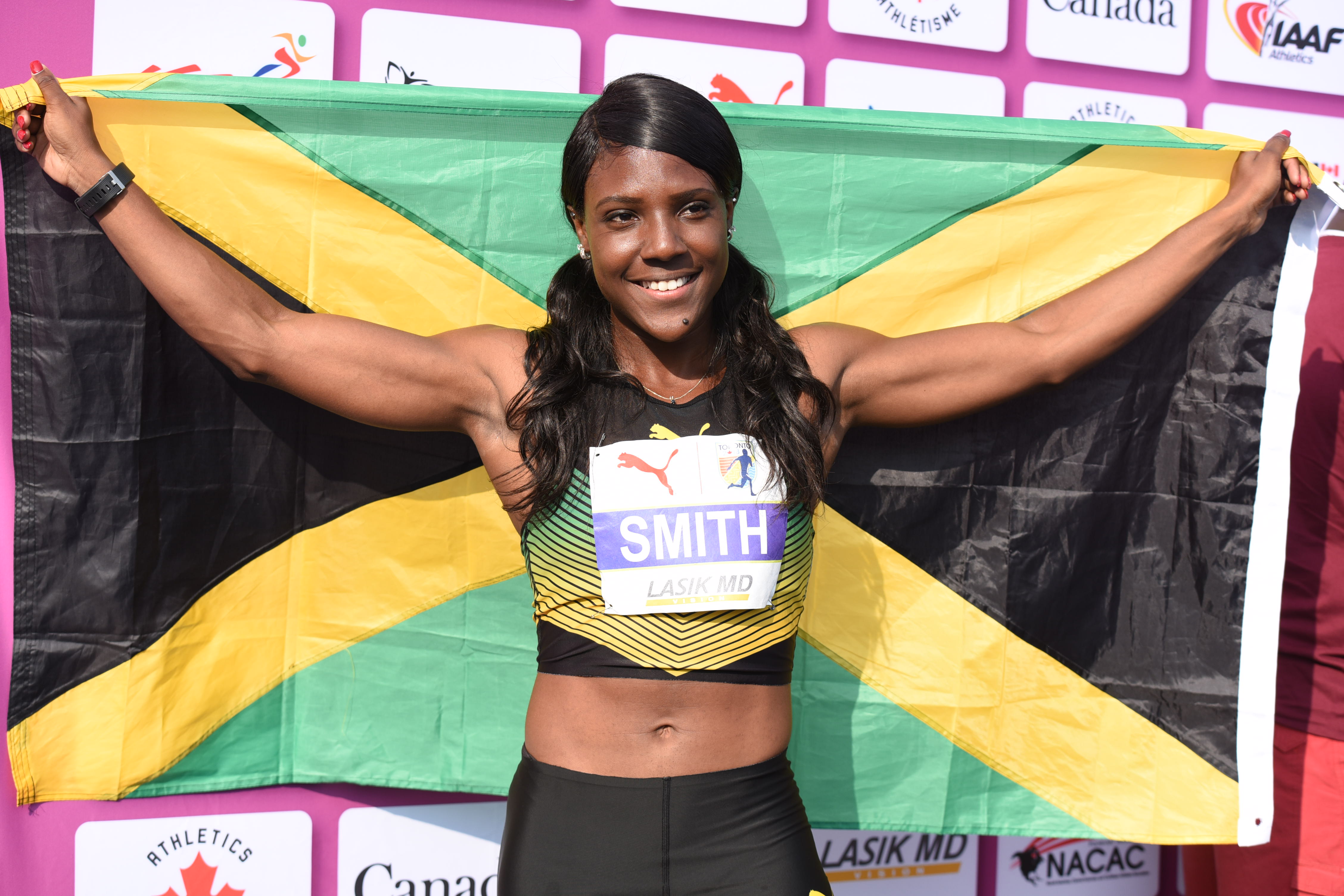 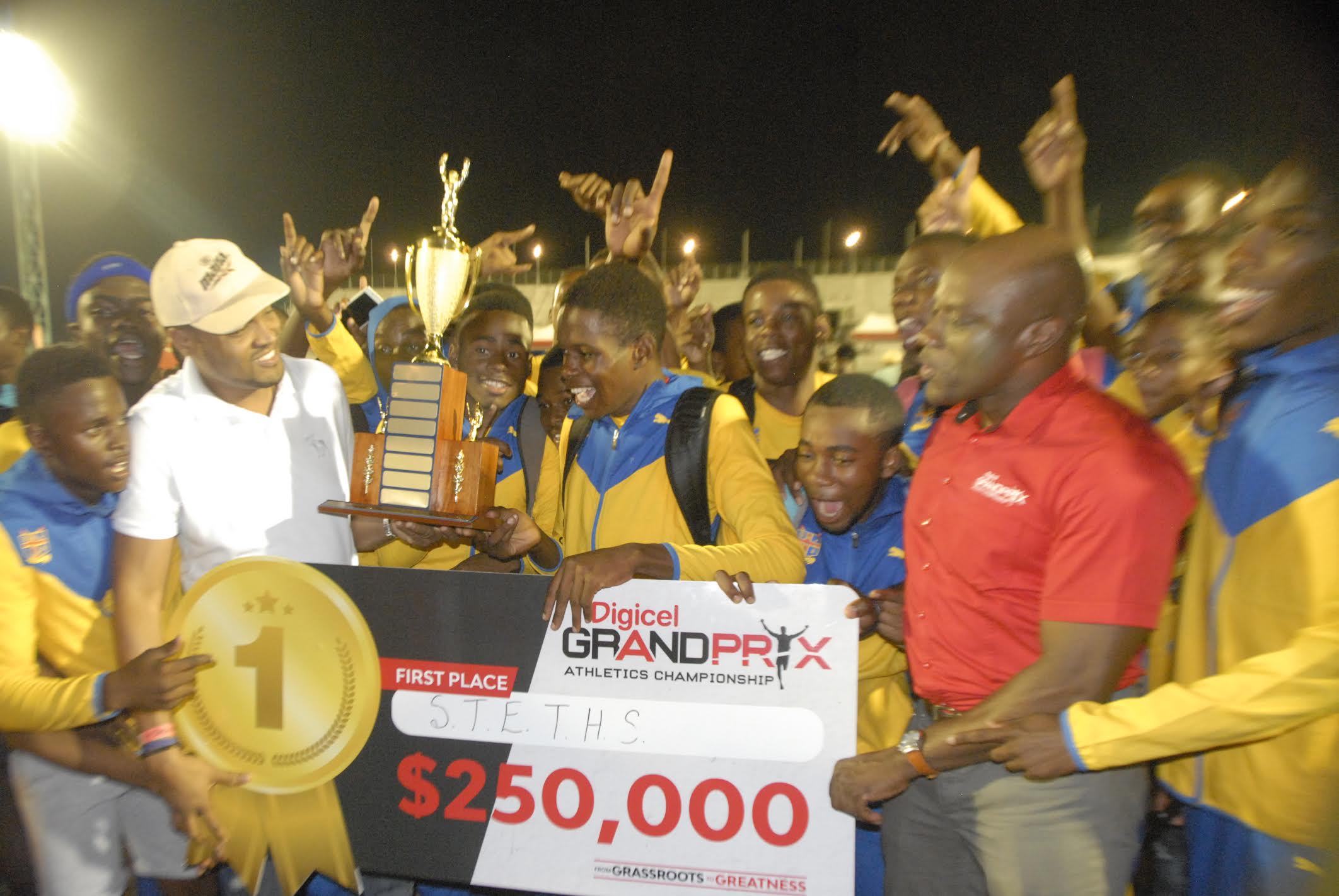