If the performances on Champs 2017 opening day, Tuesday March 28, are a good indication of what is to come over the next four days, then this event is shaping up to be quite an exciting spectacle.

Considered to be the more die-hard fans, the few who watched the opening day were treated to some impressive displays.

Vere’s Britany Anderson started things off with a smooth run of 13.37secs to erase the Class 2 girls’ 100m hurdles record of 13.38, set in 2013 by Peta-Gaye Williams, formerly of Camperdown.

But while many were still talking about Anderson’s run, Holmwood’s Shanette Allison gave them something new. This short talent blazed to 13.30secs in the following heat. She even had time to ease down across the line as Anderson’s previous mark lasted for less than four minutes.

Both hurdlers battled neck and neck early season before Anderson took the Champs favourite tag with 13.18 at the Youngster Goldsmith meet in February.

Manchester High’s Daszay Freeman, the defending champion, who won her heat in 13.65, and Hydel’s Ray-donna Lee, 13.51, are expected to add more heat to the kitchen.

Kimar Farquharson of Calabar was another talking point of the day. He ran alone in heat 1 of the Class 2 boys’ 800m to cross the line in a perfect 1:51.26, which erased Aldwyn Sappleton’s 1997 mark of 1:52.27. He looks unstoppable at Champs this year.

But according to many, the performance of the day was that of St. Jago’s Brianna Lyston, who decimated a Class 4 girls’ 200m opening round field to advanse to the semis in 24.00secs. She ran a very strong curve and entered the homestretch alone and was comfortable across the line, with no one close.
Joanne Reid, also of St. Jago set the previous record of 24.21 in 2015.

It’s just day one, and the loudest talk around the stadium is, who will win the Class 1 boys’ 200m final? – some saying Jhevaughn Matherson while others are banking on Christopher Taylor, who is in his first year at Class 1.

KC is depending heavily on Matherson to take the 100/200 double, while Calabar has all the confidence that Taylor will take the 200/400m double.
Taylor was first up and he made light work of the field – running a fast corner before eased up across the line in 21.07secs.

Matherson ran in heat 3 and he too had things his way, fast off the curve and jogged the last 20 metres home in 21.12secs.

However, Andel Wilson of Excelsior who ran 21.21 to win heat 4 would have made a statement that he will be there, come party time.

Kevona Davis of Edwin Allen with 23.77secs would have made it clear that she will be hard to beat, though Reid, 24.05secs, Hydel’s Gabrielle Matthews, 24.47secs and Sashieka Steele of Holmwood, 24.57secs, looked good in the first round.

Michae Harriott of Holmwood with 23.83secs and Anderson of Vere, 24.21secs have the best times from the prelims, and though they are considered the favourites, St. Catherine’s Julien Alfred, 24.44, and company would want to spoil that Class 2 girls’ 200m show.

In the field, even though he missed the Champs record, Kevin Nedrick set a National Junior Record of 63.73m. He beat Orlando Thomas’ previous national junior record of 63.69m, but fell short of Devon Spencer’s 64.08m Champs mark.
Nedrick, who ran off four steps, is odds-on favourite to erase the Champs record in Saturday’s final. 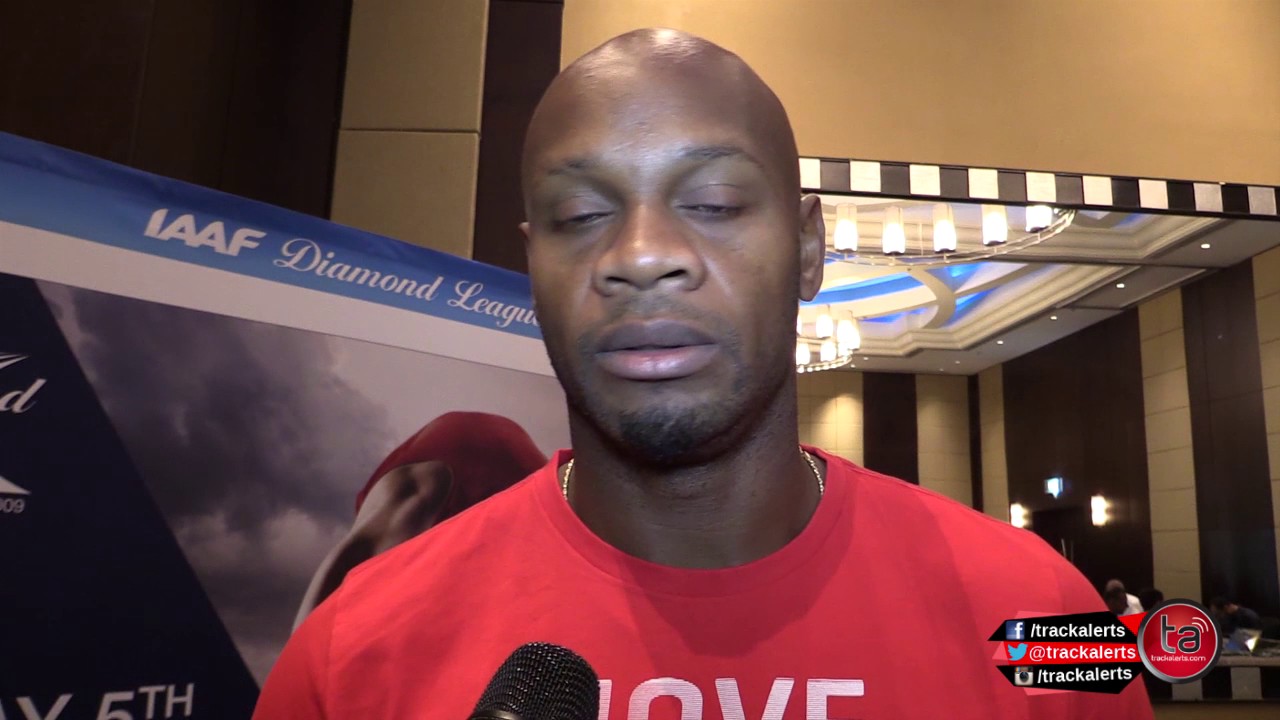 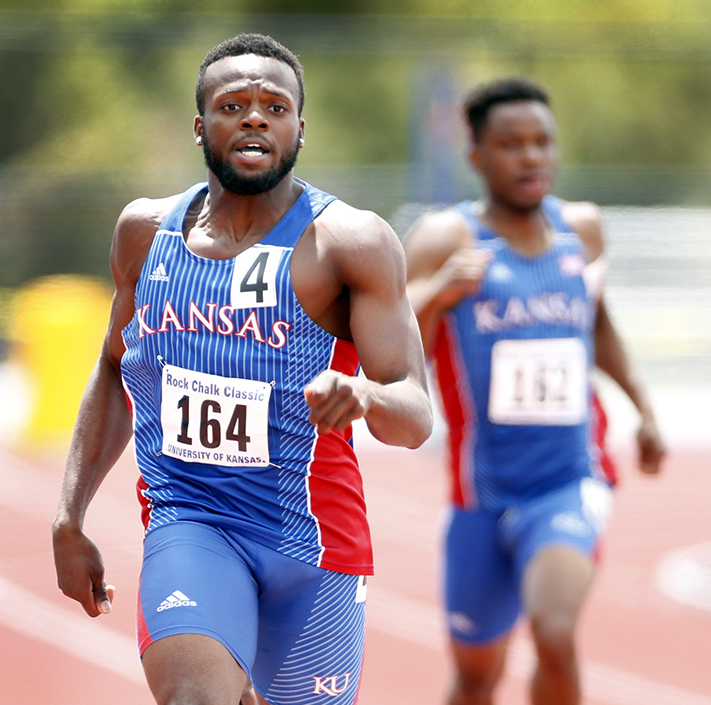