Jamaican Carter, American Rodgers and Collins of St. Kitts and Nevis, will have to deal with the dangerous Justin Gatlin.

American Gatlin is the sprinter to beat now, especially since his 2014 dominance, and impressive relay outings for USA in 2015. He helped USA to destroy Jamaica at the Penn and World Relays.

French sprinter Christophe Lemaitre has opted for the 200m.

Teddy Tamgho of France will continue his return in the triple jump. He will face American Will Claye who has already beaten him this season.

Russian Olympic long jump medallist Yelena Sokolova returns to competition after giving birth to a boy in August. She will face Serbian Ivana Spanovic and Darya Klishina of Russia. 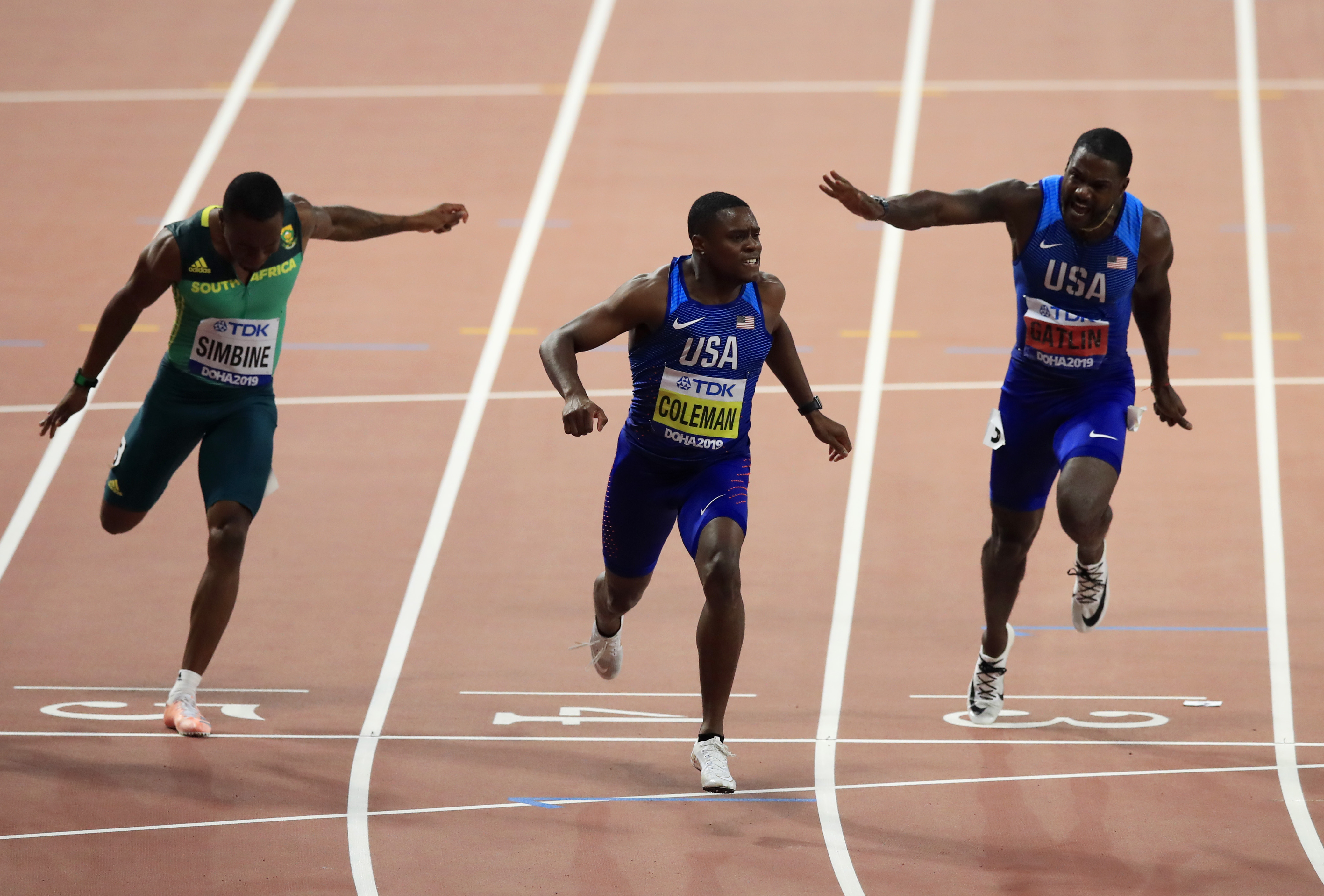