The 43rd CARIFTA games athletics competition over the Easter weekend April 19-21, 2014, in Martinique, is shaping up to be an explosive affair in a number of events. Over the last few years, Jamaica has not been dominating the sprints at CARIFTA, which has caused some concerns among its ardent track fans. For example, last year the country won only one gold medal out of the four 100m sprint events at the 2013 CARIFTA games in Bahamas.

The situation improved slightly in the 200-meter as the nation won two titles (Boys & Girls Under-17) out of a possible four that were on offer at the same championships. In 2012, the country won only two gold medals in the 100m sprints and none out of the four in the 200m finals. The results were just as alarming in 2011 when Jamaica hosted the games. The country lost all but one of the 100m sprint races (U-20 Boys 100m being the exception) and all the 200m events in both male and female age groups.

Many persons feel that during the last 5 years some of Jamaica’s very best athletes have not always been on display at the CARIFTA games. There are varying reasons for this belief, one of which could be the limitations on the contingent of athletes allowed per country over the years, which forced the JAAA selectors to improvise and choose more balanced or all-round teams.

Additionally, there have been a few occasions where some top athletes are absent from the CARIFTA trials because it is scheduled two or three weeks before the Boys & Girls championship (Champs) which is a crucial time of preparation and there could be a fear of picking up an injury and be out for the rest of the season. However, this is not a regular occurrence or a major setback as quality athletes are in abundance in Jamaica.

As a passionate and proud Jamaican track fan, I am happy that there have been some positive changes this year for the 2014 CARIFTA games in Martinique. The move from Under-17 to Under-18 in keeping with international standards will have a tremendous impact on the games as it encourages a wider pool of competitors. This will allow all the Caribbean countries to send larger and better squads. Jamaica, in particular, will have some 84 athletes on display this year. Based on the athletes selected, it is without a doubt one of the most powerful Jamaican teams assembled in years to compete against their Caribbean counterparts. We are wide-awake now.

After witnessing the 2014 Jamaica CARIFTA trials firsthand, I am confident that barring injuries, we will again dominate this year and win more sprint titles than in the last three years. I also expect a clean sweep of all 4x100m relays (boys & girls) with the establishment of a few Under-18 and Under-20 records along the way. Similar results in the 4x400m relays in all categories with wider margins of victory are on the team’s list of objectives. A target of over 80 medals this year seems attainable. Last year Jamaica won 75 medals, however, the official CARIFTA count showed 69 medals due to the rule that says at least three countries and five athletes must participate in an event for official recognition. Anything less is styled as an exhibition. Jamaica won three gold and three silver medals in exhibition events last year at the games. I hope that all events this year have sufficient participating countries and there will be less exhibition events because the meet is not a circus.

I am aware that our Caribbean competitors will be coming hard to knock us off our pedestal, especially Bahamas, Trinidad & Tobago and Barbados. However, Jamaicans welcome the challenge as we would want to conquer the very best the Caribbean has to offer in maintaining our dominance for many years to come. I do not think Jamaica should panic at this moment about its future in the sprints. Many track fans hold steadfast to the belief that the country remains the sprint capital of the world and it will be business as usual in Martinique and beyond. 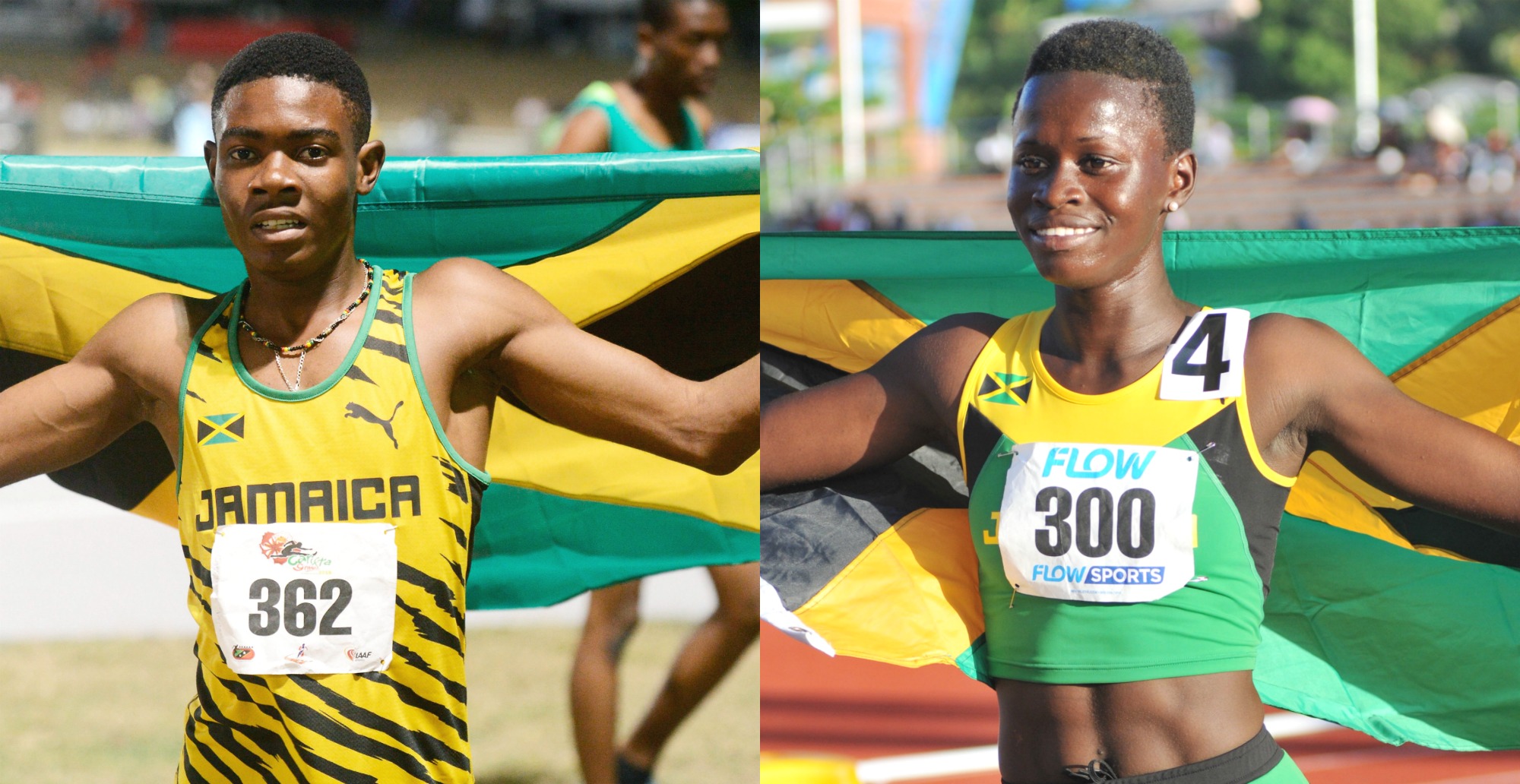