Many Caribbean observers were hoping the news of a possible pull out by the Guyana CARIFTA team was a hoax. However, our worse fears have been confirmed and some of the best athletes will be missing from the 44th CARIFTA Games. A lot of persons were looking forward to seeing Brenessa Thompson, a promising Guyanese sprinter who seemed capable of winning the sprint double.

Thompson, who resides in New York, is a senior at Medgar Evers College. She placed fifth in her 100m semi-final at last year’s World Junior Championships in Eugene, Oregon, and has a personal best of 11.60 seconds.

Nelda Huggins of the British Virgin Islands is another top contender for this event. Huggins was the bronze medallist last year in the Girls Under-18 100m category. She has a personal best of 11.59 seconds and is expected to medal in her first year as a senior. The tall and powerful Bahamian sprinter Kieanne Albury is another seasoned campaigner who will have her eyes set firmly on the top prize.

She won the bronze medal in this event last year. Top Bajan sprinter Tristan Evelyn is another quality athlete with a promising future. She ran 11.73 seconds to win at the Barbados Carifta Trials on March 7, 2015. She will be hoping to get back to her personal best of 11.52 seconds achieved last year in Mexico. Kayelle Clarke of Trinidad & Tobago will be hoping to improve on last year’s fifth place finish in this event. On March 27, 2015, she ran 11.98 seconds and failed to qualify from her 100m heat at the Nike Clyde Littlefield Texas Relays. She is much better than that and we hope she rediscovers her best form for the CARIFTA games and rest of the season.

The Jamaican challenge should come from Natalliah Whyte their most recent High School female double sprint champion. Whyte is the Youth Olympic champion at 200m; however, she is also a very outstanding 100m sprinter which was demonstrated at ‘Champs 2015’. She is a former CARIFTA Under-17 double sprint champion back in 2013.

Whyte, will need to improve her personal best of 11.67 seconds if she wants to be considered among the medallists. Her teammate Rene Medley is a powerful sprinter who should make the finals and give Whyte great support. This could be one of the closest and most exciting races of the championship. 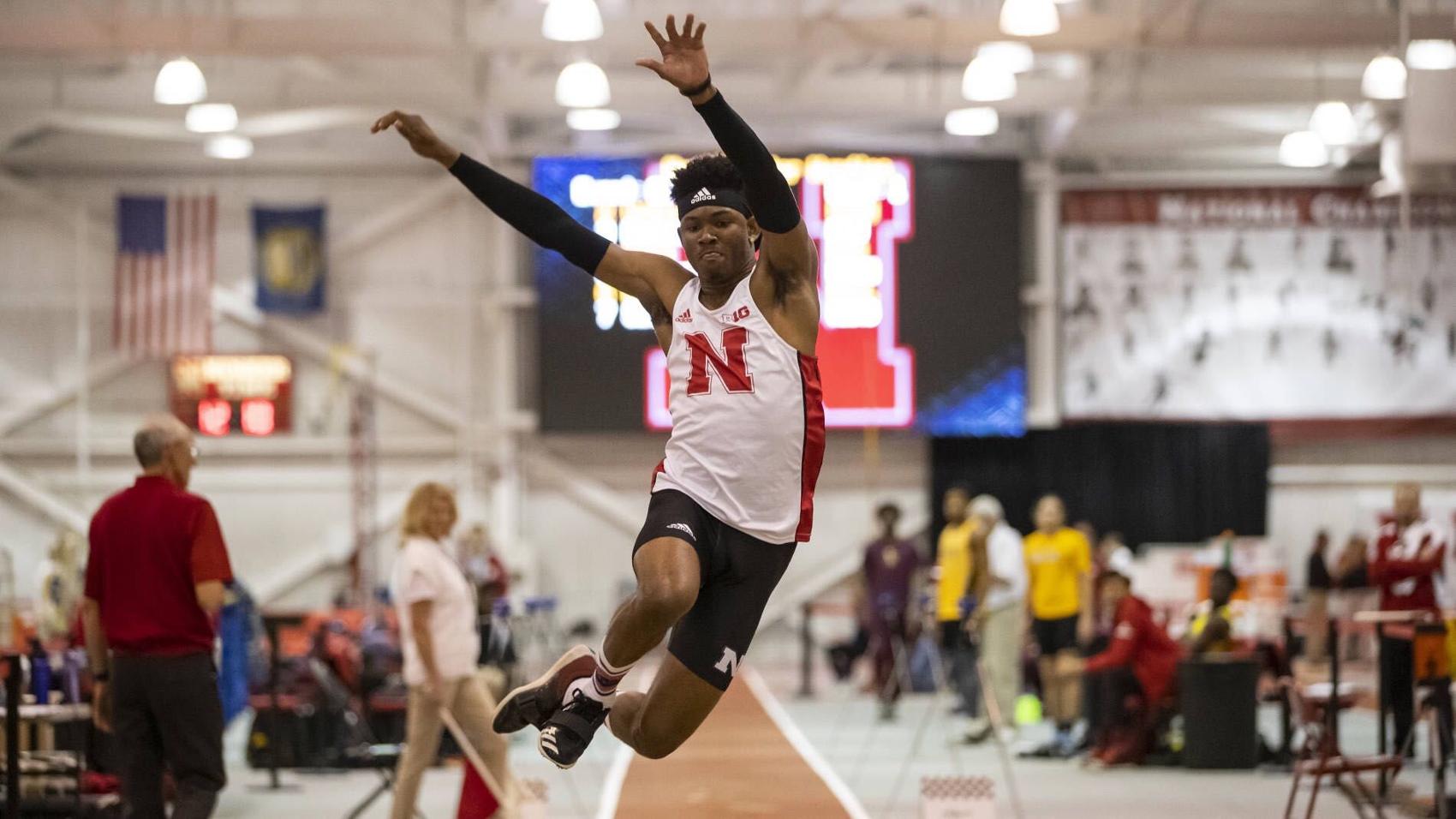 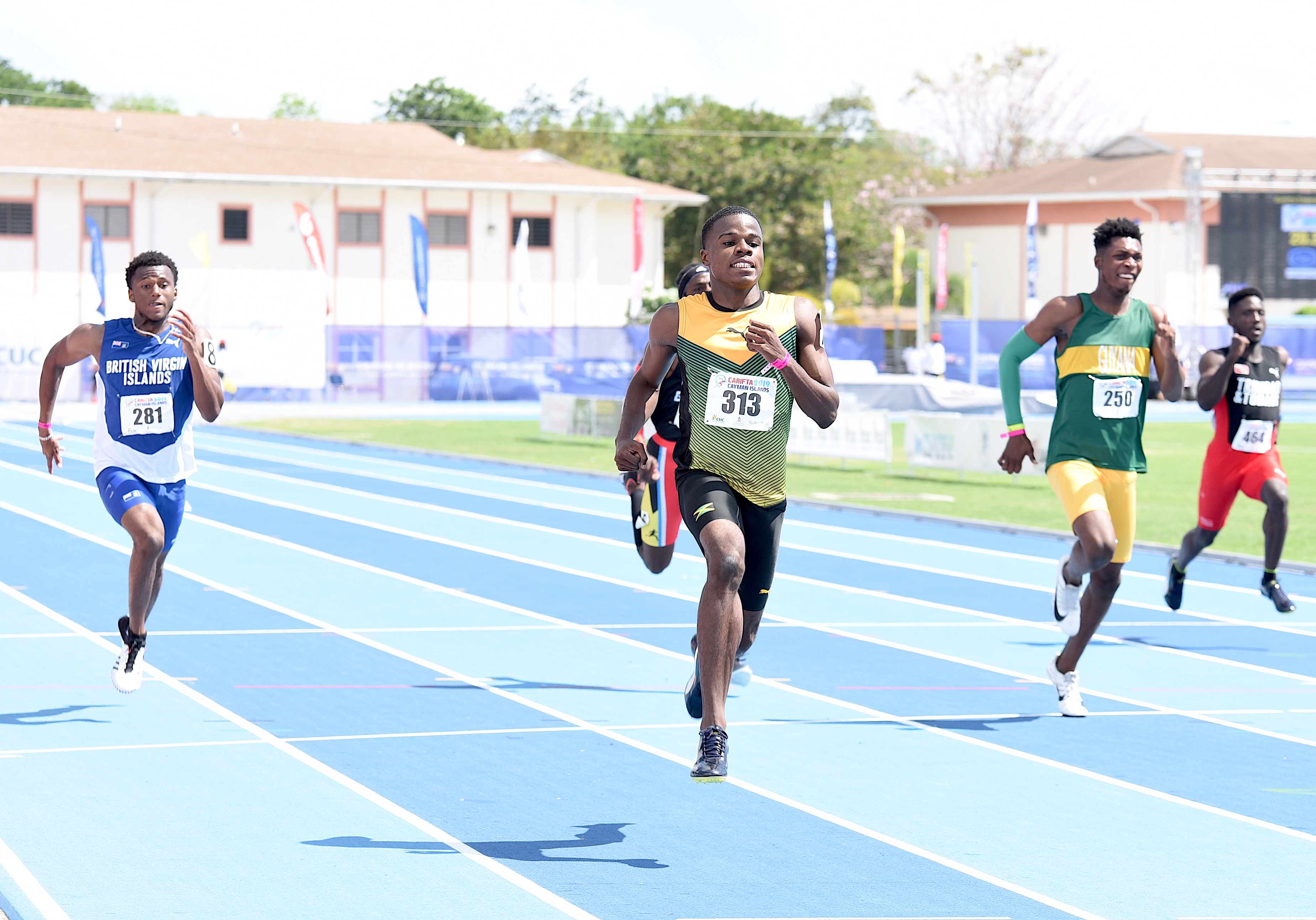