The IAAF Continental Cup is on this weekend (Sept 8-9) in Ostrava, Czech Republic.

Athletes will be representing four areas at the two-day meet. The four teams are Africa, the Americas, Asia-Pacific and Europe.

Each team shall enter two athletes in each event, except for relays. No athlete shall be allowed to double in the 3000 m and 5000m.

In a statistical calculation (based on season bests) America should win the IAAF Continental Cup with 228 points over Europe 208.

Asia-Pacific and Africa, both expected to get around 152 points, will battle for third. Asia-Pacific, however, with more individual wins are the front-runners to take the bronze trophy.

In reality, all could be different, especially with jokers getting in designated events (one per day for each team for men and women) if winning securing double points.

In the other news from Ostrava, Marc Scott has replaced France’s Morhad Amdouni in the 3000m. Scott finished fifth in the 5000m at the European Championships in Berlin.

After a recent throat infection which ruled him out of the Zurich Diamond League, Jakob Ingebrigtsen will contest the 1500m.

“He is healthy enough to participate, he is good enough to fight for victory,” said his father and coach Gjert Ingebrigtsen.

Pole vaulter Kurtis Marschall has pulled out of the Asia-Pacific team. Marschall injured himself in the Brussels Diamond League after a bad landing. 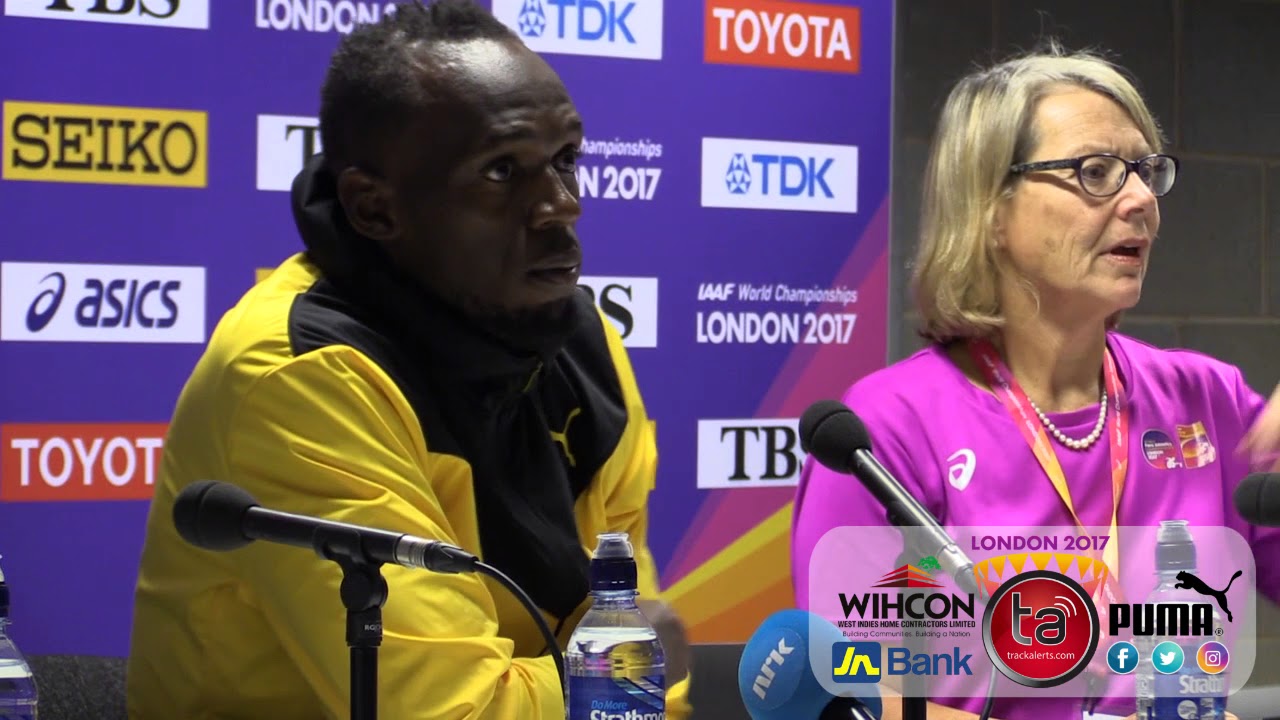 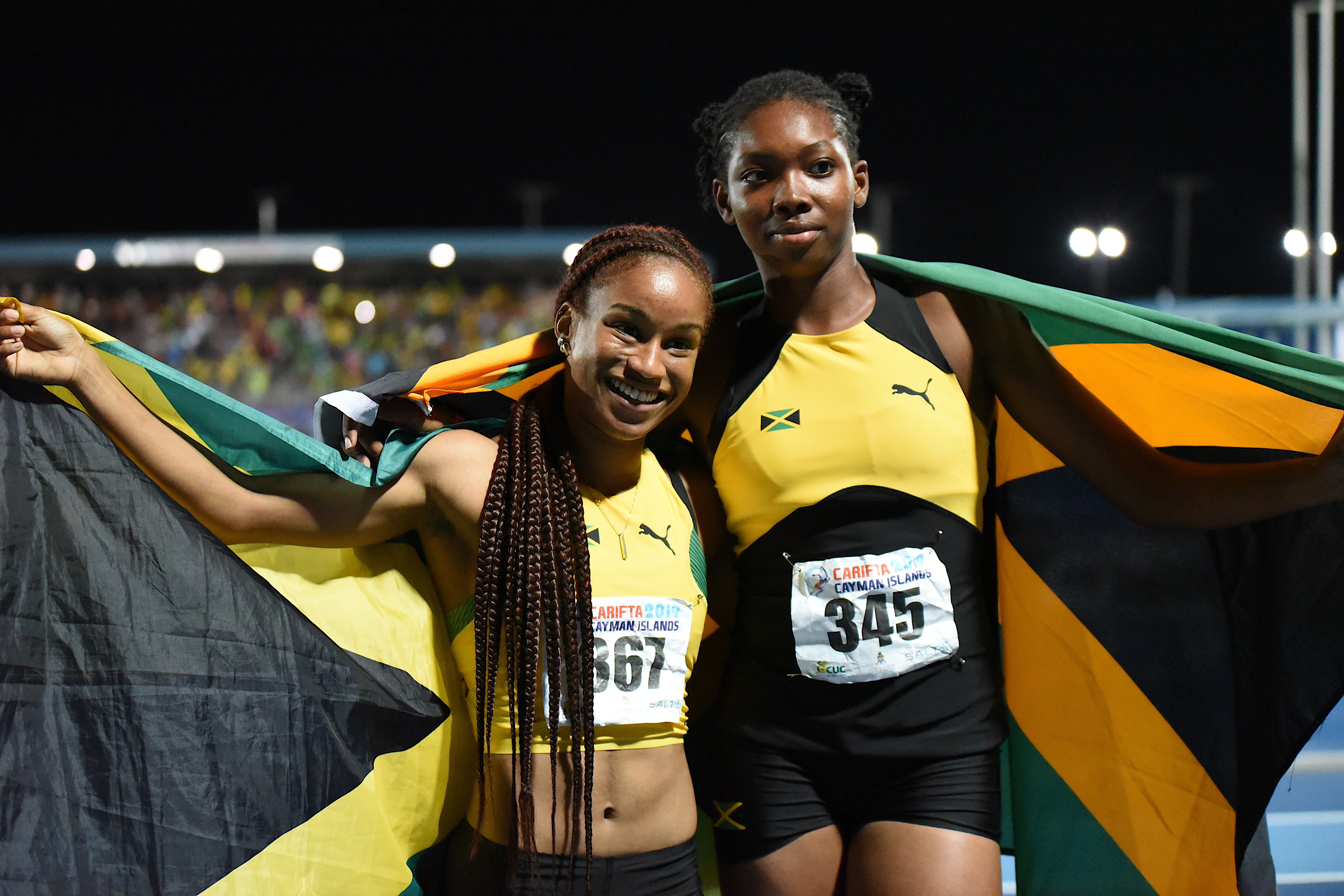