Veronica Campbell-Brown said it would be “extra special” to run at her sixth Olympic Games.

In 2000, Campbell-Brown started her Olympic Games career as a teen and helped Jamaica to silver in the women’s 4x100m.

“But at this stage in my life and my career, running in the Olympic Games one more time would be extra special,” Campbell-Brown told Sportsmax.

The outbreak of coronavirus has cast doubt over the staging of the Tokyo 2020 Olympic Games, set for July 24 to August 9.

Campbell-Brown, who won back to back 200m titles in Athens 2004 and Beijing 2008 Olympic Games, said: “It would be like icing on the cake if I’m able to run in my sixth Olympic Games.”

She said this is so “because I feel like I don’t have anything else to prove.” 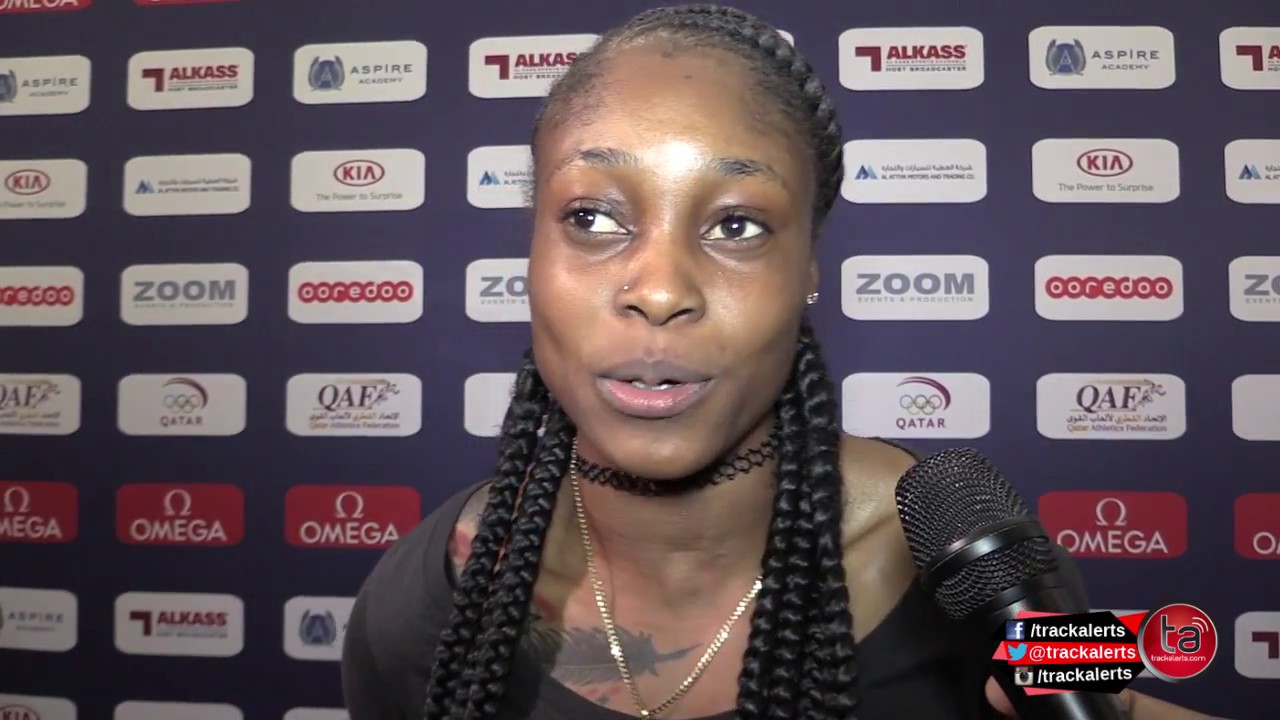