Women’s captain Campbell-Brown, who is one of the veterans in the camp, will be competing in her fifth Olympic Games since making her first appearance with a silver medal in the women’s 4x100m in Sydney, Australia in 2000.

VCB has also won two silvers in the sprint relays and two bronze medals in the 100m in her fruitful Olympic career thus far.

Meanwhile, Richards, the 2015 IAAF World Championships bronze medalist from Beijing, will skipper the men’s side and was selected ahead of the likes of Asafa Powell and Usain Bolt.

The 27-year-old, who owns a personal best of mark 21.69m in the men’s shot put, is also the nation’s record holder for the event, and reports claimed that he’s highly respected within the camp.

Shortly after the announcement, Campbell-Brown posted on twitter: “Congrats @ODayneRichards, male captain. Let’s work together to put Team Jamaica on top. Proud to serve my country.”

The Jamaica Gleaner reported on Monday that the final decision to make Campbell-Brown and Richards team leaders was made after a lengthy team meeting inside the Olympic Village over the weekend.

According to reports, athletes such as two-time defending Olympic Games 100m champion Shelly-Ann Fraser-Pryce and Novlene Williams-Mills, were also considered on the women’s side, but the nod went to Campbell-Brown.

Fraser-Pryce, who won the women’s 100m Olympic title in 2008 in Beijing and repeated as champion four years later at London 2012, was the flag bearer for Jamaica in Friday night’s opening ceremony in Rio. 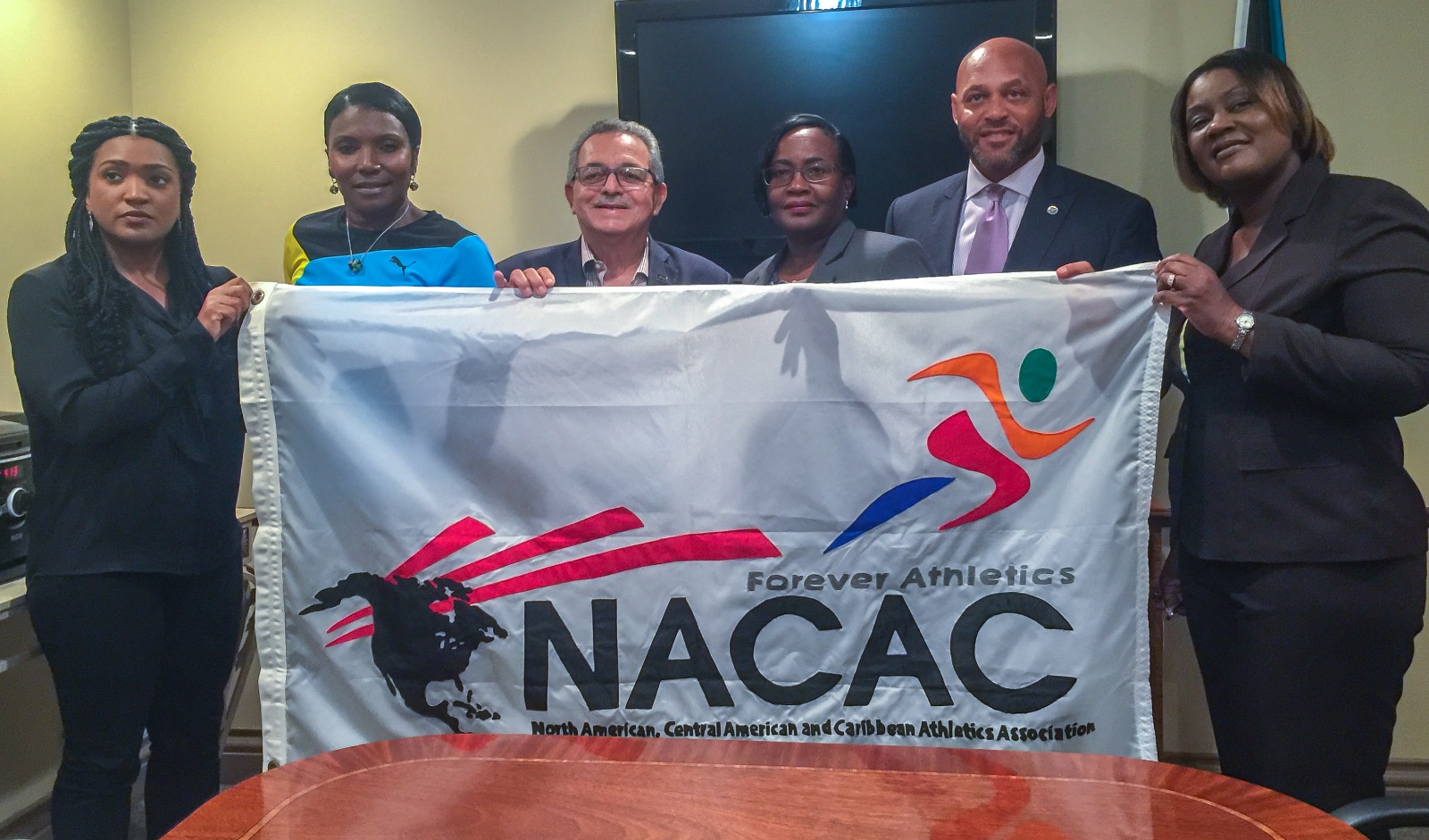 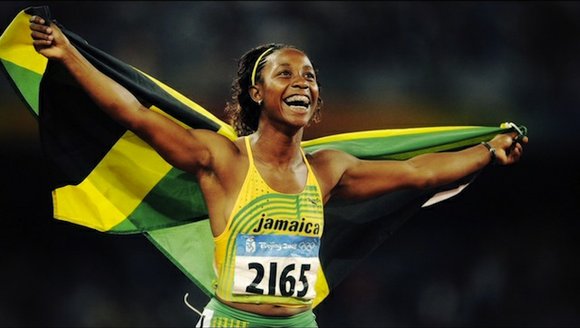