The 37th staging of MILO® Western Relays was launched on Wednesday (January 28) at The Wexford Hotel in Montego Bay.  The meet runs off on Saturday February 14 at the Montego Bay Sports Complex in St. James at midday and will end under lights at 9:50 pm

Chairman of the organizing committee, Ray Harvey said that over one thousand eight hundred athletes from primary, prep and secondary schools, clubs and institutions including MVP track club, GC Foster College, Sprintec, Swept and Comets, amounting to over ninety teams will compete this year.  He also said that the excitement of the meet extended to the battle of the relays which will attract prize monies in the amounts of $30,000; $15,000; $10,000 and $5,000 for the top four finishers.  The 4x800M, 4x400M and the 4x100M Class 1 for high school girls and boys are the prize money relays.

He also announced that Odane Lewis of Cornwall College and Lamara Distin of Ruseas were the 2015 Gleaner Youth Link Awardees.  This is the first time that two awardees specialize in the field events.

The Patron for this year is Paul Francis, coach to several world class athletes at MVP and the University of Technology, Jamaica.

Marketing Manager at Nestle Jamaica and parent company of MILO®, Sean Wallace announced MILO's®  21st consecutive year of sponsorship of MILO® Western Relays.  He said that "MILO®   is dedicated to nourishing future champions through its headline sponsorship of major events like the 2015 MILO® Western Relays, as well as our involvement in community-based activities such as the MILO Energy Zone school tour."

He also said "I look forward the many athletes from primary, secondary, tertiary schools, clubs and institutions and of course our world class athletes who will burn the tracks while they entertain the spectators at this exciting relay carnival.  Come with your friends and families.  I look forward to seeing all of you on Saturday, February 14th at the Montego Bay Sports Complex enjoy some of the surprises that we have planned for you."

The MILO Sports Nutrition and Lifestyle Clinic (geared towards the student athletes and their coaches) which is in its seventh year followed.  It consisted of the two sessions running concurrently.  A nutrition based session with the athletes which was conducted by nutritionist Nordette Morrison and the other session with the coaches which was led by the executive director of the Jamaica Anti-doping Commission Carey Brown.  He focused on the new WADA code while she dealt nutrition of optimum performance.

Prior to the clinics, Olympian and 400M world champion Bert Cameron delivered a timely motivational speech. He used his own life experiences to encourage the student athletes to pay attention to their school work because there is life after track and field.  He also indicated that not all athletes would become professional athletes but that track and field can become their pathway to success and further education.  His presentation was well received by the athletes and their coaches who attended the launch. 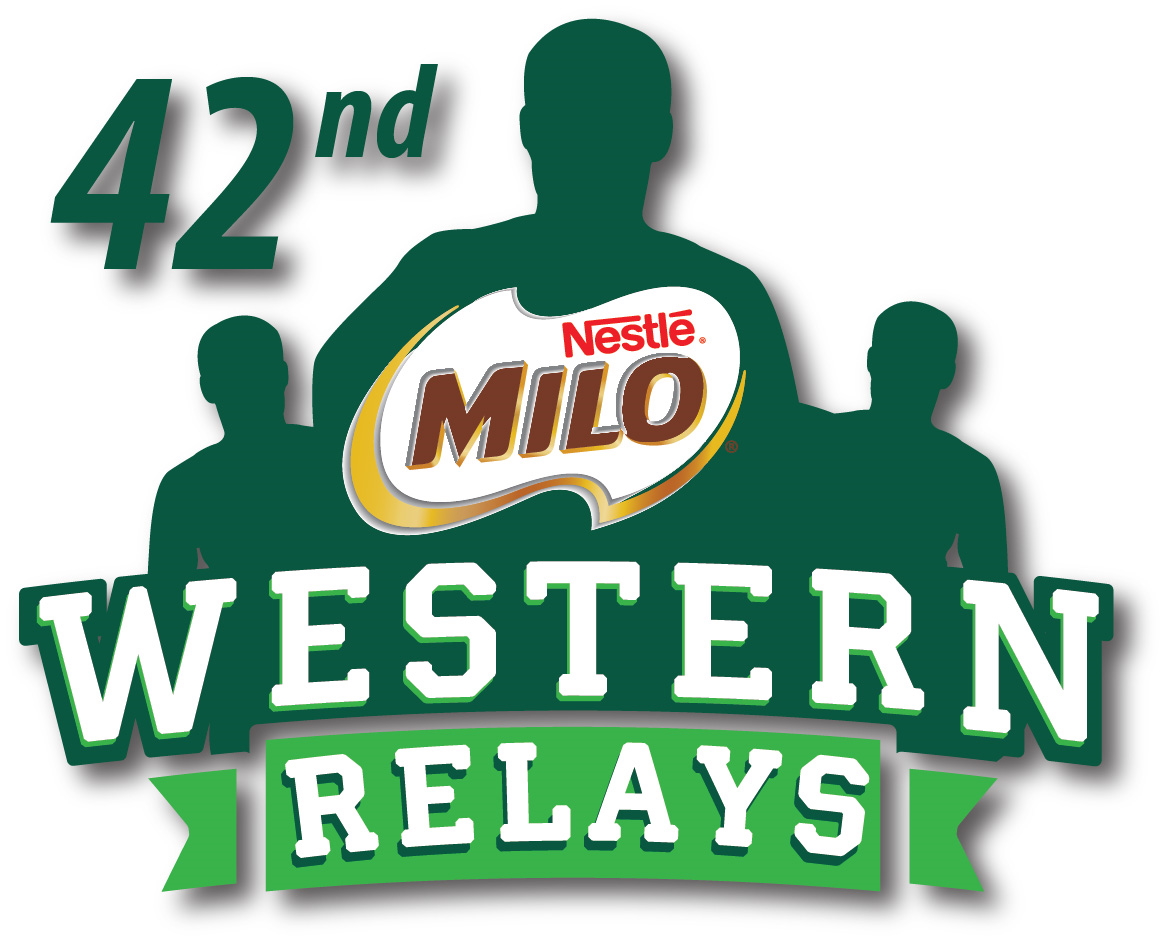 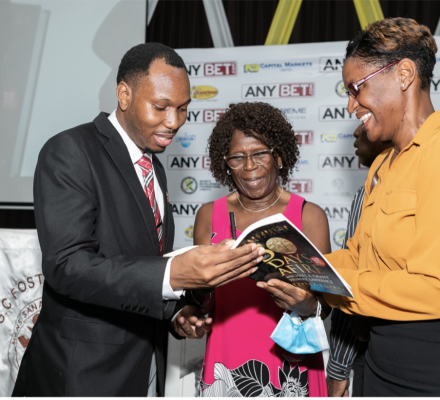